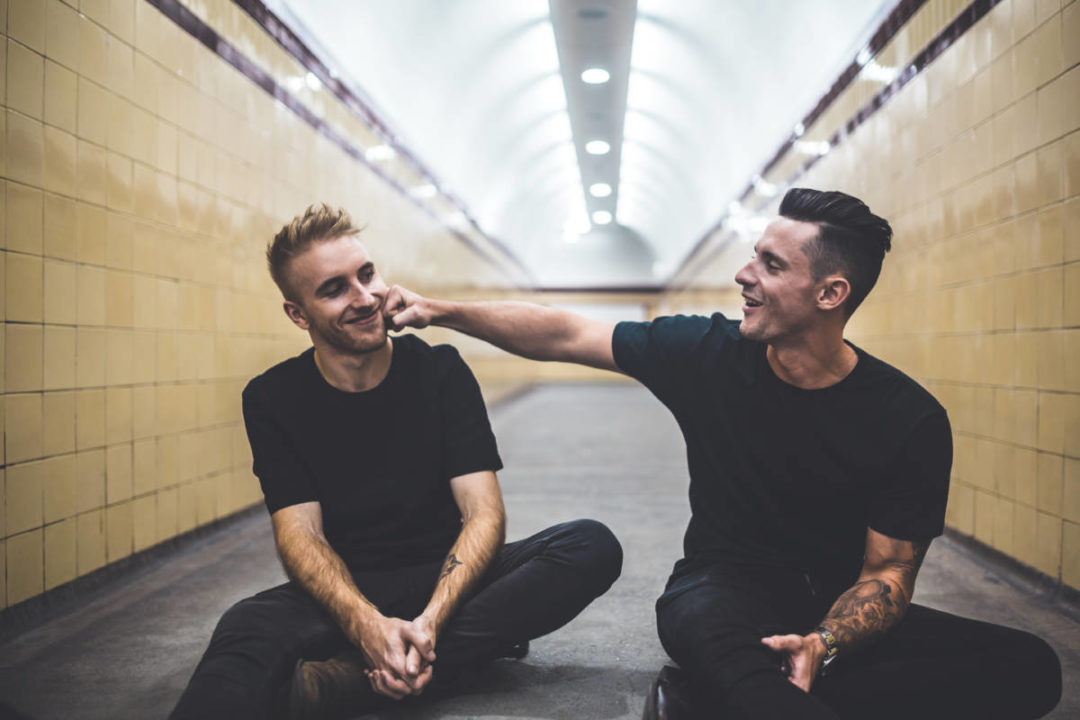 Seaforth are 25 year old Sydney born and bred duo Mitch Thompson and Tom Jordan.  Both hailing from the Northern Beaches, the talented singer/songwriters have been solidly forging their own paths since a tender young age.

As a young singer, Tom first began solo performances busking in Sydney and his songwriting career began shortly after at age 11 when he wrote a song in 6th grade class called “Back Home”.  Tom says, “it was about going shopping with Mum and not wanting to be there”.  His dislike of shopping aside, the song won him awards for original composition in the Music and Arts Talent Search Teen Writers competition in early 2005.

From here, Tom has gone on to support the who’s who of Australian Talent including INXS, Guy Sebastian, Natalie Bassingthwaite and more.  Mitch also started performing at a very early age, singing in high school productions which eventually led to fronting popular Northern reaches rock outfit ‘Is it Her’ at the ripe age of 13.  The band gained solid popularity in Sydney which resulted in selling out famed local venue Lizottes many times over and included supporting such artists as Daryl Braithwaite, Richard Clapton, The Black Sorrows and The Radiators.

In 2012, Mitch gained national attention when he appeared on The Voice Australia as part of Team Seal and returned to the screens again 2013, this time on X-Factor  where he received outstanding reviews from judges Danni Minogue, RedFoo and Ronan Keating, the latter of whom took him under his mentor wing including a trip to LA to work with Kelly Osbourne.

The long time mates joined forces four years ago and Seaforth was born. After spending extended time in Nashville over the past few years, Seaforth are now based in Nashville permanently and in 2017 signed a world wide deal with Sony Nashville, which includes an artist roster with such acts such as Tyler Farr, Brad Paisley, Cam, Faith Hill, Kenny Chesney, Tim McGraw and Miranda Lambert. The pair have since been writing for their debut album in Los Angeles, New York and Nashville and can’t wait to unleash their new sound, which promises to be a mixture of powerful, feel-good acoustic pop flavoured with a hint of country and roots.

For further information on Seaforth:
https://www.facebook.com/weareseaforth/