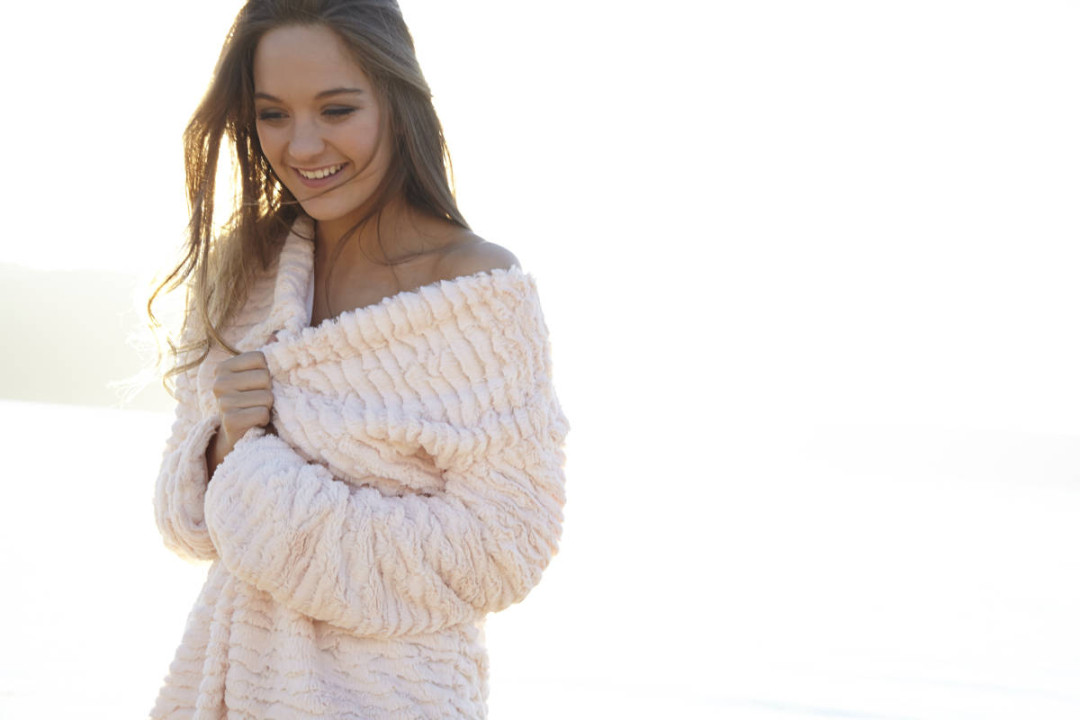 Chloe is a 22 year old singer songwriter hailing from Sydney’s Northern Beaches. She began singing professionally from a young age which led her to appear on top rating TV show Australian X Factor, where she received outstanding reviews from the judges and was flown to New York to sing in front of music icon John Legend. Since then, Chloe has performed at many major events including being featured as the main soloist at the FIFA World Cup held in Sydney Harbour, performing at World Youth Day as well as singing at various pre game entertainment for the NRL semi final matches in 2014 and 2015. Earlier this year, Chloe sang in front of 13,000 children alongside Justice Crew at the Australian Jamboree.

Over the years, Chloe has been experimenting with sounds and exploring what genre she feels most represents herself as an artist. Her soft tones, vulnerability and raw edge place her nicely under the genre of Acoustic Pop/Folk. Chloe is also working with fusions of electric pop within her sound following the likes of Tove lo. Her main musical influences include Singer Songwriters Sara Bareilles, John Mayer, Coldplay, Emeli Sande and Joni Mitchell. She draws inspiration from these artists whilst writing her music.

The past few years have seen Chloe travel to Los Angeles to work with various producers and songwriters to develop her sound. These include Randy Jackson, Alex Hope, Aaron Zuckerman and James Maas. During her 2016 trip to LA she was fortunate enough to be scouted by Randy Jackson and was asked to sing for him at the iconic Henson Recording Studios. These studios have seen the like of The Police, Dr Dre, Lady Gaga, Justin Bieber, Michael Jackson and Stevie Wonder all record there in the past.

Since Chloe turned 18 she has joined the gigging circuit in pubs, clubs, restaurants and corporate events around Australia. She performs as a soloist accompanying herself on piano, as a duo with her guitarist or with a Big Band if required. Some of the venues she has performed at include Dee Why Lizottes, Coogee Bay Hotel, the Fiddler in Rouse Hill, Newport Arms, Manly’s Insitu and The Oaks in Neutral Bay.

2016 will see Chloe continue her career as a singer songwriter, performing in venues across Sydney as well as travelling to LA to further the development of her unique, raw, captivating sound with the aim of releasing songs in the near future.