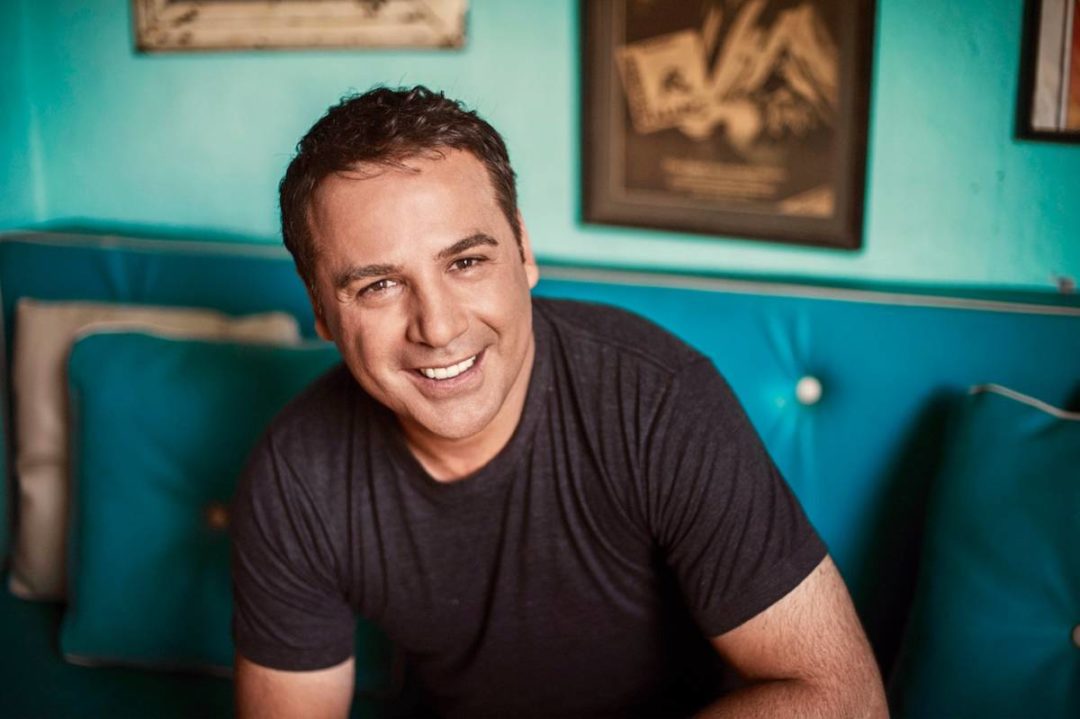 Bursting onto the Australian Country Music scene in a big way with his debut album, “Walkin’ In These Shoes” in 2004, Paul Costa was a breath of fresh air. He combined an interesting new style of country music with powerful vocals and a mainstream flavour, which saw him cross demographics and formats. The first single from the album, “I Think I Like It”, showed he was an artist of substance and someone who was willing to put in the hard yards to make his dream of being a professional artist a reality. The follow up single, “House of Mirrors”, continued to fuel the fire that Costa was igniting, earning him a New Talent nomination at the CMAA Country Music Awards of Australia. The album included songs co-written by Paul with Gina Jeffreys and Adam Harvey reinforcing Paul as a songwriter of class and one of the most exciting new talents on the scene.

For his 2006 follow up album, Costa turned things on his head by choosing to record an album of classic songs he loved but interpreted in a new way. “Restoration” saw Costa cover favourites including “Rhythm of The Rain” and “Come A Little Bit Closer” alongside more contemporary tunes such as John Prine’s “Take A Look At My Heart” and Ronan Keating’s “The Way You Made Me Feel”. The later was released as the album’s lead single and was a duet with the acclaimed, Aleyce Simmonds. The album proved to be a winner, receiving a record five awards at the Victorian and National Country Music Awards in 2007 including trophies for Male Vocalist and Entertainer of The Year.

On the back of “Restoration”, he continued to play live as much as he could building a solid and loyal following. It was during this time on the road that he gathered inspiration for a bunch of new original tunes that would make up the bulk of his third album, “In This Life”. It was this collection of new songs that excited Graham Thompson, the head of Compass Brothers to sign him to the label. It was another exciting step in the career of Paul Costa and again proved he was an artist of commitment and hard work. “In This Life”, proved Costa as a solid and confident songwriter co-writing every song on the fourteen-track release. He collaborated with award winning singer-songwriters including Sara Storer and Matt Scullion. The single, “Survivor 1932”, secured three nominations at the 38th CMAA Country Music Awards of Australia including a berth in Male Artist alongside industry heavyweights – Keith Urban, Troy Cassar-Daley, Adam Brand and James Blundell.

A change from Compass Brothers to Core Music occurred for the release of Paul’s fourth long player – “Wheels & Steel”. Costa again immersed himself in song-writing sessions with some of the best Australian writers in the business such as Matt Scullion, Tamara Stewart and Drew McAlister. This batch of songs showed a growth and maturity to his song-writing talents with outstanding tracks including “Big End of Town” and “Ribbon Gang Lane”. The album’s lead cut, “Tractors and Bikes”, became Costa’s very first number one single on the Country Tracks Top 40 Chart. The track, “Shine”, was picked up by Mission Australia for their advertising campaigns and Paul became a proud Ambassador for the organisation.

Following the dissolution of Core Music, Costa signed with WJO/Universal and re-released his album catalogue to great success before further changes within the record label system saw him return to his roots and become an independent recording artist once more.

In 2017 he released his fifth album, “Whisper In The Crowd”. The album debuted at #3 on the ARIA Australian Country Chart and #6 on the ARIA Country Chart. The album sees him in full flight both vocally and musically showcasing a bold new sound for Paul thanks to ARIA and Golden Guitar Award winner, Matt Fell, at the production helm.

“Whisper In The Crowd” is jam packed full of quality songs from an artist who has successfully built one of the most impressive music careers in Australia.

“I’m so excited about my new album, “Whisper In The Crowd”. It’s been a while since the last one and I’m keen to get out and perform it live for all the wonderful supporters of my music and catch up with my awesome friends in country media”.

In January 2018, during the Tamworth Country Music Festival Paul was inducted into the Country Music Hands of Fame highlighting his successful music career. His album, “Whisper In The Crowd” was also named Album of The Year at the People’s Choice Awards an award voted by the fans.

Paul was also named a finalist for Male Artist of The Year at the prestigious CMC Music Awards in 2018.

Always the consummate showman, Paul Costa has built a reputation of being one of the most energetic live performers in Australian Country Music. He has performed at major events including the Gympie Muster, Deni Ute Muster, Tamworth Country Music Festival and the Birdsville Races. His music has also taken him internationally to Japan, New Zealand, Thailand and throughout Europe. He has also had the honour of performing for our troops in East Timor thanks to Forces Entertainment in 2008.

With a mantle full of awards and many chart hits to his credit, Paul Costa has no desire to slow down – he’s having far too much fun taking his brand of music to his loyal fans around the country and he’s set to do it all again with “Whisper In The Crowd”.