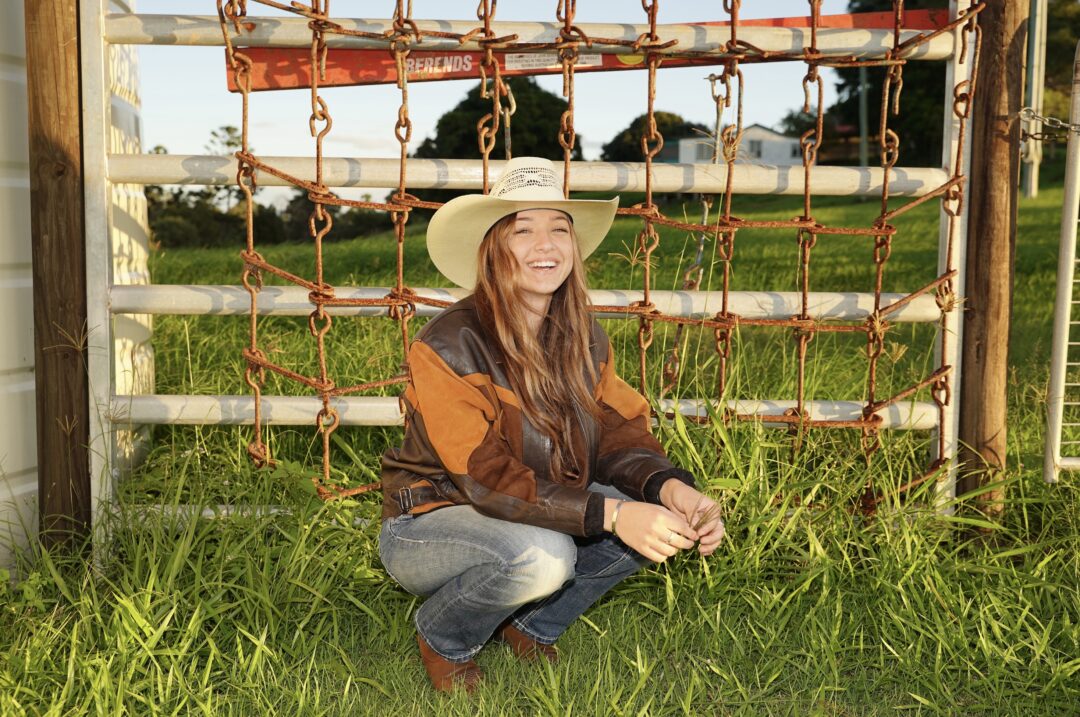 Tyla Rodrigues has made her mark in the country music industry. After being discovered by Brisbane’s 97.3FM, she has since performed at various high-profile festivals, events and venues. Earlier this year, Tyla joined fellow country artists Jade Holland and Laura Franks on the Pink Vines Tour, which visited various locations around SE QLD. Tyla’s style is influenced by the sounds of Whitney Houston, Lauryn Hill combined with Miranda Lambert, Luke Combs and Chris Stapleton. From this, she has created her unique country/pop style that incorporates the twangy love of classic country with soulful R&B. Tyla’s unique style is portrayed through her original music as well as a range of crowd favourites.

After receiving rave reviews at her Tamworth Country Music Festival performances, Tyla is now gearing up to release her debut single ‘All She Is’. A definite star on the rise and one to watch!

For more information on Tyla Rodrigues