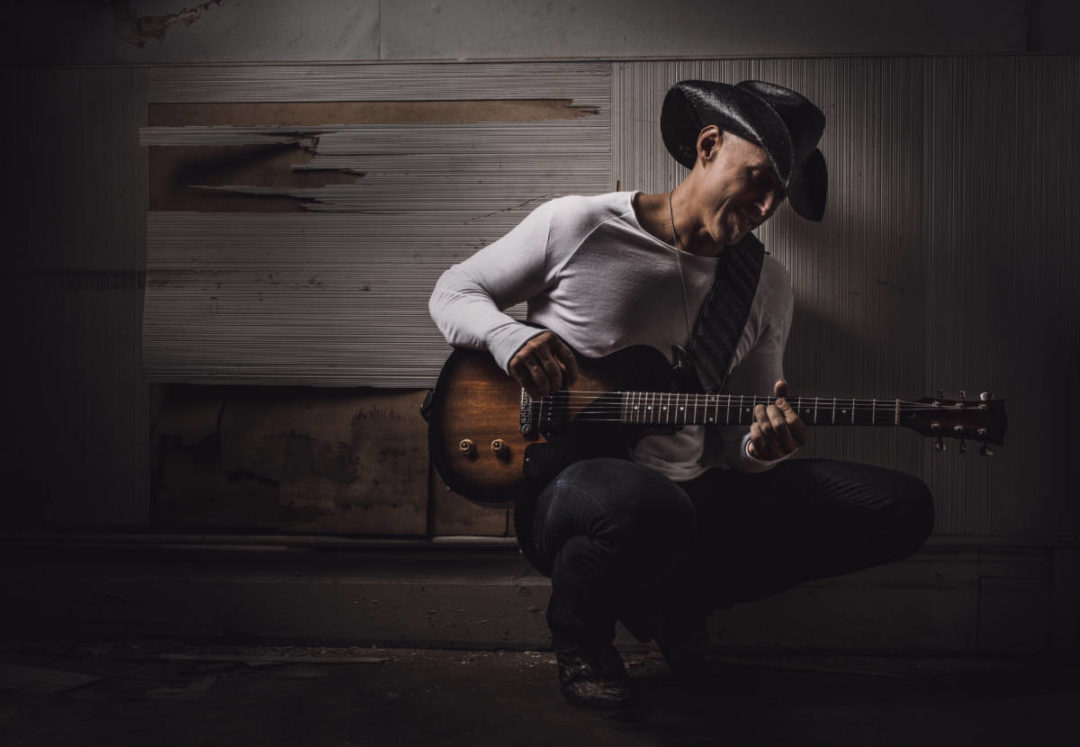 Country-rocker Brook Chivell is fast becoming a fan favourite with his electric, guitar driven performances. Brook continuously showcases his energy and connection with the crowd, show after show, and has seen his profile rapidly rise.

Brook grew up with a strong country music influence, cutting his teeth on his father’s record collection which included Hank Sr, Cash, Haggard, Jennings as well as country rock n roll icons Buddy Holly and Jerry Lee Lewis. This musical education, self-discovery and a long standing tenure in the Melbourne live music scene contributed to Brook’s unique sound, self-producing modern country that sits just as well in the Australian Country scene as it would in the American market. A songwriter at heart, Brook loves the search for the melody, the hook and the soul of the song, and delivers a vocal performance that is both powerful and passionate.

The 2018 release ‘Outta My Song’ was a dirty country-meets-southern-rock anthem of good riddance to an unwanted muse. A contemporary groove, Brook Chivell’s new sound re-introduced his audience to country-rock.

Success continued in 2019 with the single release of ‘Fingerprints’ in August. The upbeat country-rock track was a tip of the hat to 90’s rock. Brook self produced the song and had it mixed by Steve James (Cold Chisel, Screaming Jets).

‘Fearless Rider’ was released in November which was followed by an album of the same name in December 2019. Written specifically for national PBR bull riding performances that Brook was performing at, this uptempo high octane track was always going to get music lovers up on their feet wanting more.