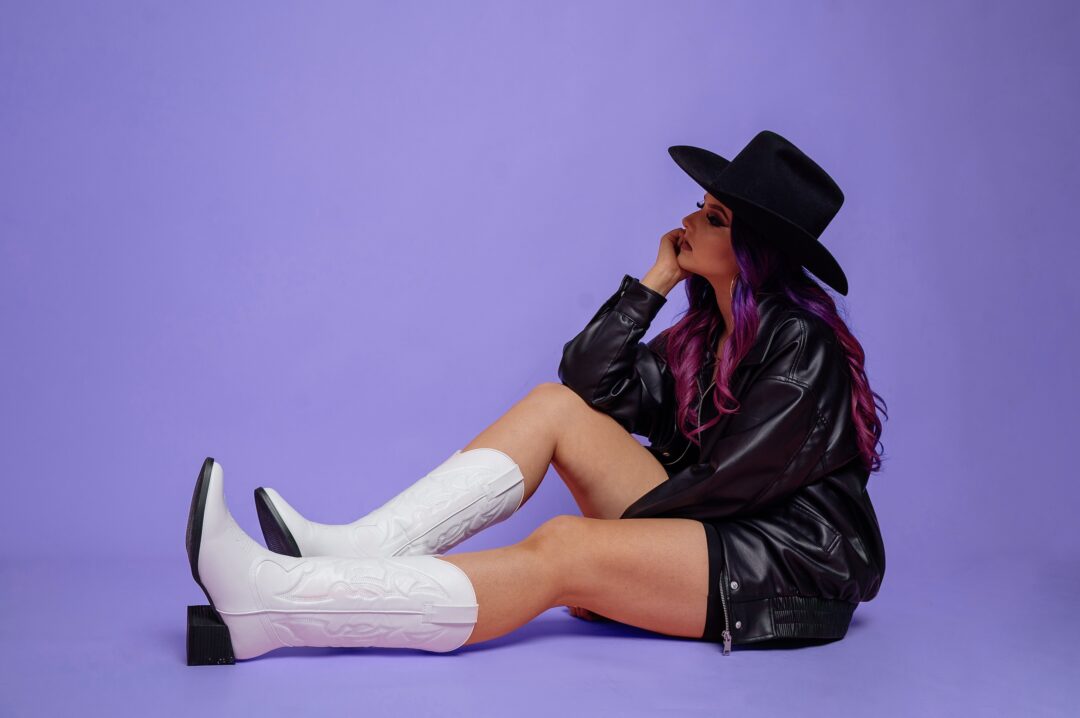 Claudia Tripp is a 24 year old Country/Pop artist born in Kalgoorlie, Western Australia. Claudia’s catalogue of songs have been described as ‘honest and powerful lyrics, where Nashville Country sound meets LA Pop hooks.’ The Country/Pop artist began song writing at the age of 7 in her hometown of Kalgoorlie. At 12 she began performing live, developing her skills as a singer & guitarist throughout hundreds of local gigs both acoustically and with bands. At age 14 Claudia was nominated for WAM (Western Australian Music) Song of The Year Award with an original acoustic demo, and it was around this time she started her YouTube channel which has accumulated over 1.5 Million views.

In 2017 Claudia released her debut 6 song EP titled Fugitive, followed by country single Phantom in 2019, which was a step-up in production and musicianship, mastered in Nashville TN. Phantom charted on Triple J Unearthed at #2 on the overall chart and Pop chart. The country song set the tone for her future releases, and proved what Claudia is capable of as a country artist.

Her 2020 single ‘Attention’ charted #2 on the iTunes Country chart, and was nominated for WAM (Western Australian Music) Country Song of The Year. The single also found itself on #12 on the KIX Country Radio Chart following her touring at Tamworth Country Music Festival.

Claudia’s previous single “Too Far Gone” is the most honest, catchy, and fan-favoured song to date. The song which was written and co-produced by Claudia peaked at #2 on the iTunes Charts on release day. Followed by a huge sold out launch show at the Civic Hotel, and gaining worldwide fans across streaming services and social media

Now Perth based, Claudia has performed countless headline shows with sold out crowds, building a loyal growing fanbase in the hundreds, with tens of thousands internationally online.

Fast forward to October 2022, Claudia is now set to release a brand new single. ‘I Only Miss You When I’m Drunk’ is a fun country/pop embellished track. The bubble-gum pop production and honest lyrics make the song instantly catchy, with relatable post-breakup lyrics. Expect more from this exciting young performer who is firmly cementing herself in the contemporary pop/country world while carving out her own authentic path.

For more information on Claudia Tripp