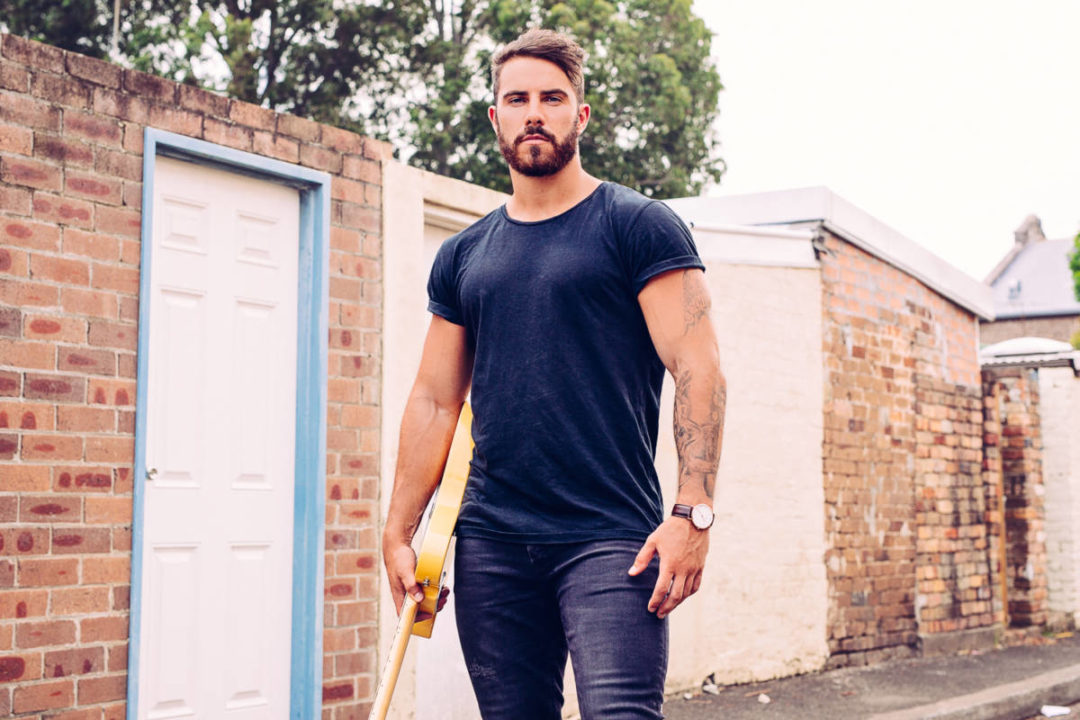 Sydney singer-songwriter and guitarist Tim Conlon has displayed a passion for music from an early age. From learning to play guitar at age 12, to winning a vocal Eisteddfod at school with fellow musician Mitchell Thompson at the end of their high school years, Tim continued to balance singing and his other passion rugby.

At age 16, Tim turned professional joining successful Northern Beaches band ‘Is It Her’. From then on there was no looking back. Originally joining the line up as a live performance performer, quickly led to full time in 2012.

Together with Mitchell Thompson, Tim performed at weddings and numerous venues around Sydney such as the award winning Lizottes. In 2012 the pair hit the road for interstate touring where they were incredibly well received.

Tim continued to perform solo and duo gigs and in 2013 branched out doing more solo shows performing at such venues as Dee Why Hotel, Terry Hills Tavern, Newport Arms, Mona Vale Hotel, Parramatta RSL, Greystanes Hotel, Newport Arms, Cronulla RSL and the iconic Icebergs at Bondi Beach. He also performed as a backup singer to Jimmy Barnes and Jess Mauboy at the 2013 Carols in the Domain in front of 80,000.

2017 will see Tim continue to build his profile as he prepares to release an EP of original songs later this year. Two songs ‘Temporary Love’ and ‘Drunk’ were released simultaneously early April. Tim then hit the small screen where he formed part of the Top 12 on Team Delta on Channel Nine’s The Voice Australia. He left the show at Top 10.

Now that his time on The Voice is over, Tim is excited for the next chapter and has now released a new single ‘Home’. This beautiful song, which was released on iTunes 21st August, showcases his distinctively chilled vocals and is the third single off his forthcoming self-titled EP.

Tim is currently represented by elite Sydney based Peak Agency for gigs where he continues to perform cover shows across the city while writing and recording his upcoming EP, due for release later in 2017. Definitely a star on the rise! Watch this space!