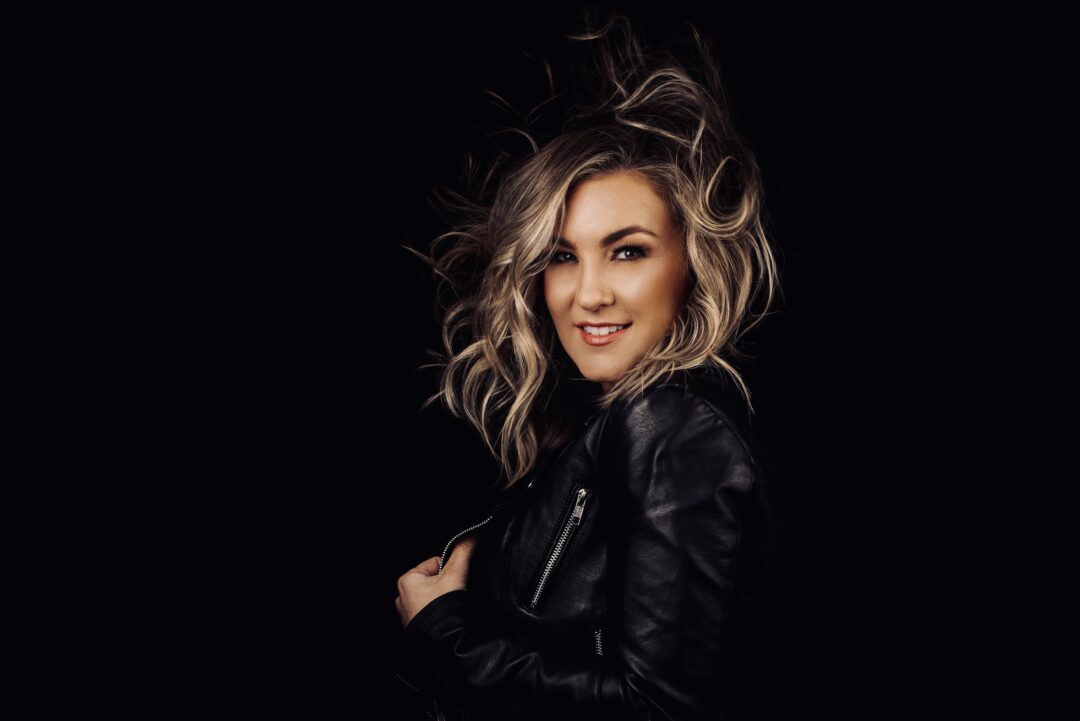 Natalie Pearson is giving her fans something to talk about and the likes of Lee Kernaghan, The Wolfe Brothers, Travis Collins and Adam Brand are paying attention.

The contemporary-country songstress and vocal powerhouse continues to create a buzz in her community, earning recognition amongst well respected Australian country music legends.

“Natalie is an engaging performer and sings incredibly well live. She was nothing short of spectacular at WolfeFest and opening for us on our Queensland tour.” – Tom Wolfe, The Wolfe Brothers

“Her range is incredible.” – Nick Wolfe, The Wolfe Brothers

“Nat’s vocal and stage presence demands respect, and she gets it. I’ve never NOT seen her win over a crowd” – Travis Collins

“The show she put on at Gympie was amazing, she sang the sh*t out of every song. Blew the roof off the stage, gave me goosebumps.”
– Mark DiRuggiero, Director of VDM Fest

No stranger to the stage, Natalie has been an entertainer all her life, and more recently won over crowds at Gympie Music Muster Talent Search 2018. The overall prize included a trip to Nashville during CMA Fest, and then saw her perform on the main Muster stage in 2019. The Wolfe Brothers invited her to Tasmania for their inaugural hometown festival, WolfeFest, opened their Queensland shows and was invited to support Lee Kernaghan at his New Years Eve show 2020.