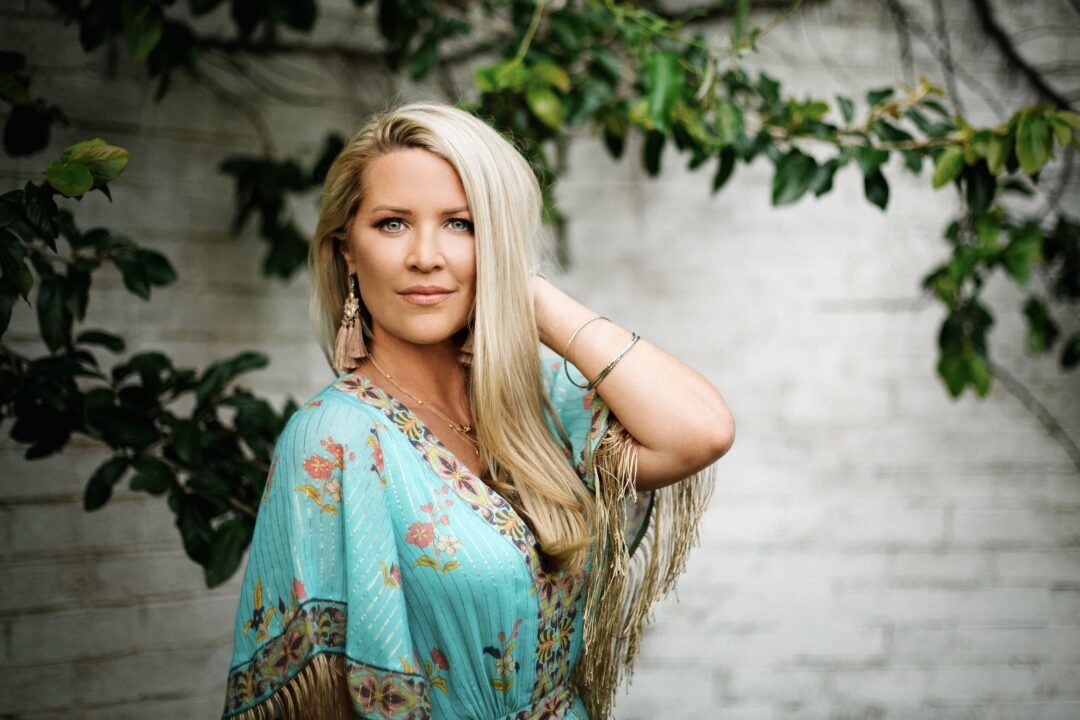 Queensland born pop-country artist, Melissa Lukin, may be a world traveller, but she’s found her home in
country music.

Having worked in Pop, Cabaret and Musical theatre over many years, but always listening to country music in her own time, it was the television show, Nashville, that led her back to the style of music in which Lukin knew she always belonged.

Melissa has been in the music industry since the age of 16, where she featured in a girl group called Shye, who were signed to a label in Queensland. She then went out a few years later on her own and recorded
with renowned producer Stuart Stuart for her first solo debut EP, this is where it began for her, and the
country flavour came out for the first time.

Singing and songwriting are only a part of her talents, with Melissa also an accomplished dancer and actor,
having worked at Universal Studios in Japan, with international cruise lines as a lead vocalist, and in supporting acting roles on US feature films.

This led to the Australian artist meeting US musicians and embarking on her writing journey again before returning to Australia and performing in an ABBA tribute band, various cover bands, while travelling across the nation, and working as a corporate entertainer.

Love came calling and Melissa met her Film and TV stunt co-ordinator husband before she settled down to raise a family.

In 2020, Melissa returned to her original music, with the release of ‘On The Water’ in May, and her
upcoming release ‘Caught Up In A Dream’ is on the way in Feb 2021.