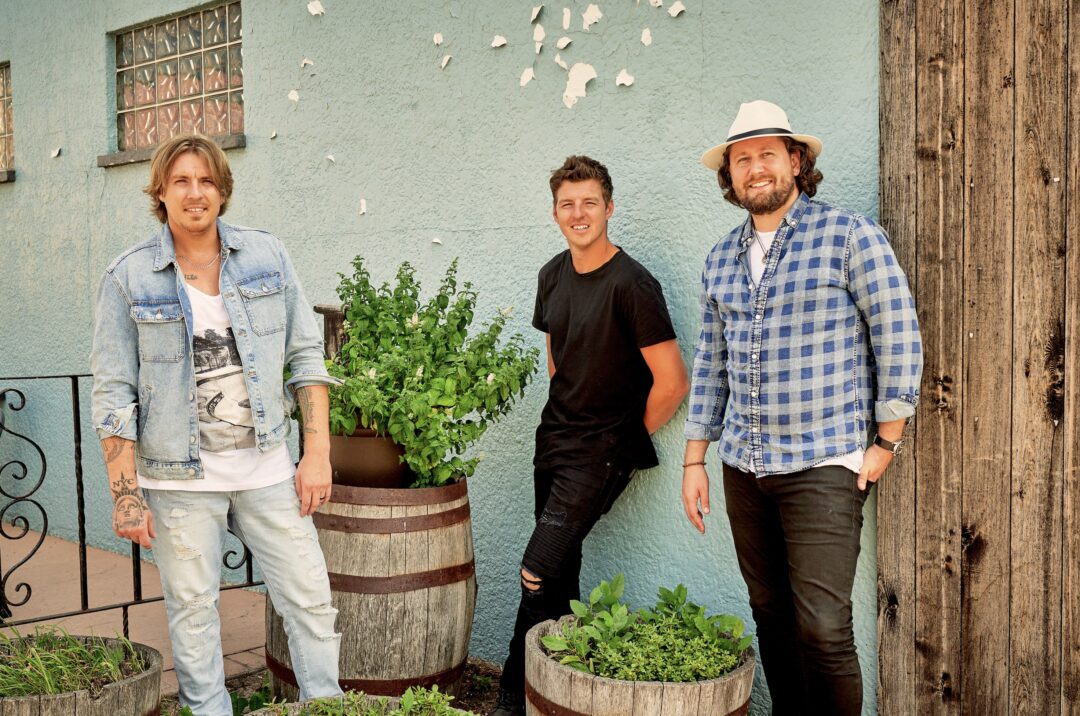 Passion, and persistence, combined with raw talent and high expectations, has been the formula for success for Canadian country music group Petric. Like many teenagers who have a dream of one day getting up on stage and playing their music, Winnipeg, Manitoba born brothers Tom and Jason Petric, along with their long-time friend Jordan Day have always had a fire burning inside to entertain audiences and push themselves to newer and greater levels.

At age 13 Jason commandeered his grandmother’s basement, set up a drum-kit and a few amps, and began a journey of a life time. The eldest of the two Petric boys ventured on his own for a few years, releasing two solo albums and touring as a back-up guitarist for many Manitoba acts. It was during these early years where Jason and Jordan Day would meet and form their first band together. Touring all across Manitoba, playing festivals and clubs, younger brother Tom, always shared some part of whatever show or project his older brother had going on, basically grew up on stage. His smooth, powerful vocals, has captured audiences from the first time he ever opened his mouth to sing. Their natural harmonies, party-rocking vibe, and dynamic chemistry the three of them share on stage makes is easy to see why Petric is making an impact on the country music scene.

Petric released their debut EP “Here Goes Everything” in 2015 which quickly became a fan favourite and earned them their first TOP 20 at Canadian country radio. Their single All She Wrote collectively has over 3 millions streams..

Riding on the success of ‘Flirtin’, Petric are set to release a new single worldwide in early July 2022.

For further information on Petric
https://www.petricmusic.com