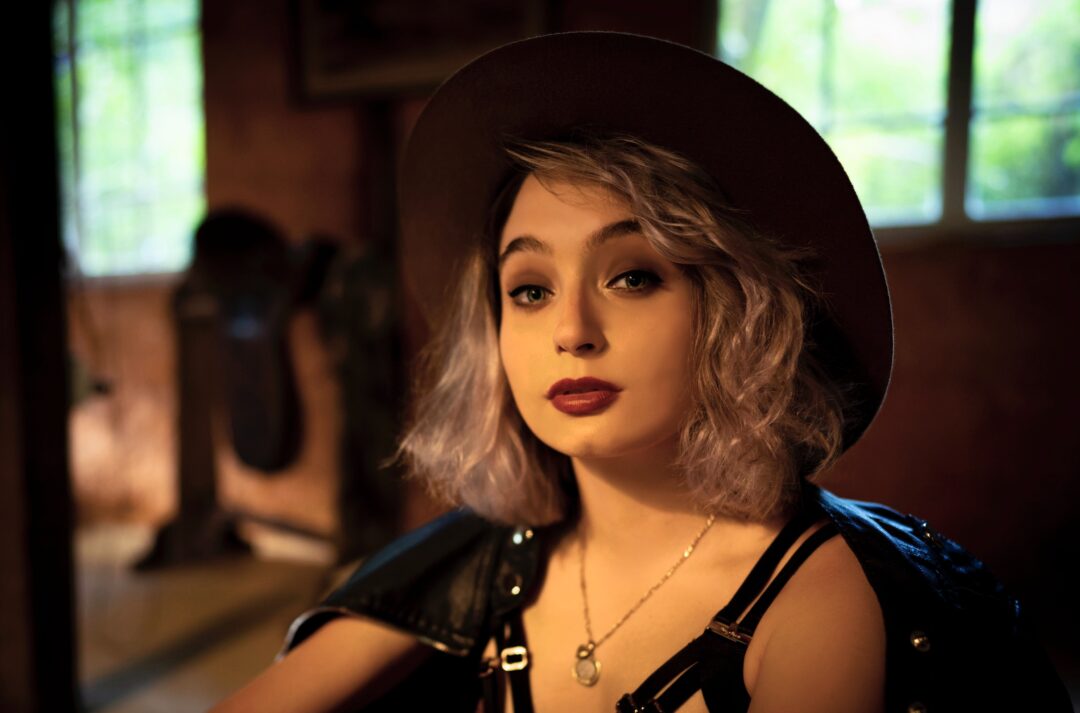 Briannah Grace, 22 year old QLD East Coast singer/songwriter, is stepping into an anticipated new venture inspired during the crazy changes caused by Covid-19. She spent 2020 kicking huge goals, that launched her in the award winning sibling duo as half of ‘Oh Harlow’, who, in 2020 won the Queensland Music Award for best ‘Country Song of the Year’, starred in the Top 24 on X-Factor 2016, performed at Gympie Music Muster four years in a row, Woodford Folk Festival and Groundwater Country Music Festival. Their debut single ‘Give It A Miss’ hit the charts at #3 on the Music Network Australian Country Airplay Charts, #1 on the iTunes Country Singles Chart, and they performed around Australia and toured internationally to Japan.

Taking with her the hard work and determination that it took to create that success, this short but mighty go-getter has spent the pandemic songwriting, learning guitar, photography and building a community (her Bri-Gade) while live-streaming her music on an online platform called ‘Twitch’ when not performing due to the pandemic.

After six years of touring, songwriting and performing in her duo, Briannah Grace is fronting her own debut single ‘If I Had To Guess’, recorded at Brisbane’s Red Engine Recording Studio and produced by Andrew Cochrane. ‘If I Had to Guess’ is a catchy, fun and upbeat urban cowgirl-pop song. It is a sassy take on the heartache and denial everyone faces while getting over someone you still miss. Briannah Grace’s vocals are distinctive, yet fresh and this song is a bop you can’t help but sing along to.

Briannah Grace is also set to perform with her full band at the 2022 Gympie Music Muster!