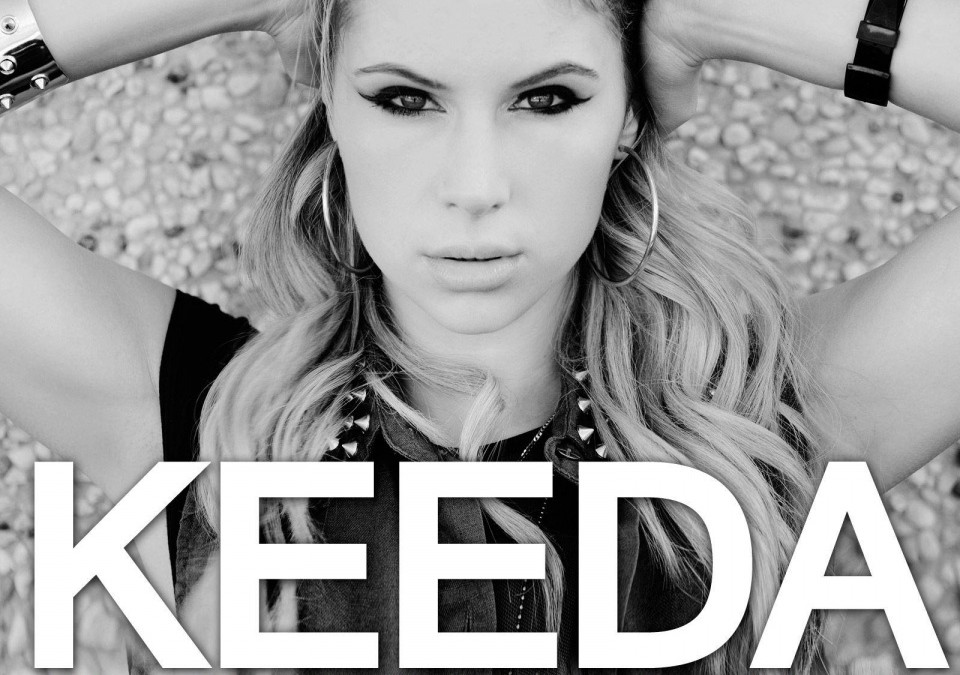 Pop sensation Keeda has released her third single since leaving X Factor 2012. Released on iTunes Saturday 23rd March, the single went straight to #83 on the Pop charts. The high energy pop song entitled ‘CONTROL’ sees Keeda continuing her association with Sydney record producer FST, who is well known for his brand of electro house music and is self described as “David Guetta meets Swedish House Mafia”.

Keeda says of the track “This is my second track with FST. The first being ‘Rock With You’ and now ‘CONTROL’. FST has to be one of the best young producers I have ever worked with! He is incredibly talented and we gel really well together. He just gets me! With CONTROL I wanted to write something that could follow ‘Rock With You’ style wise but lyrically I wanted to take it somewhere different. Everybody has two sides to them and I’m a big believer in the Yin Yang, black and white, light and dark. I wanted to write something that was powerful and that could
be inspirational to my supporters”.

The release of ‘CONTROL’ will see Keeda on another publicity campaign to promote the single. A music clip will follow shortly.

‘CONTROL’ can be purchased on iTunes here:
https://itunes.apple.com/au/album/control-single/id624726220/ 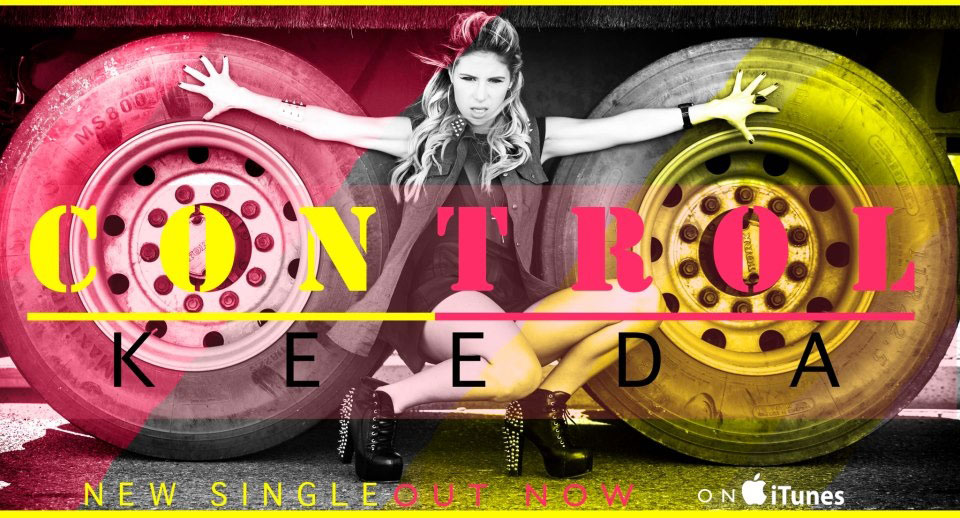