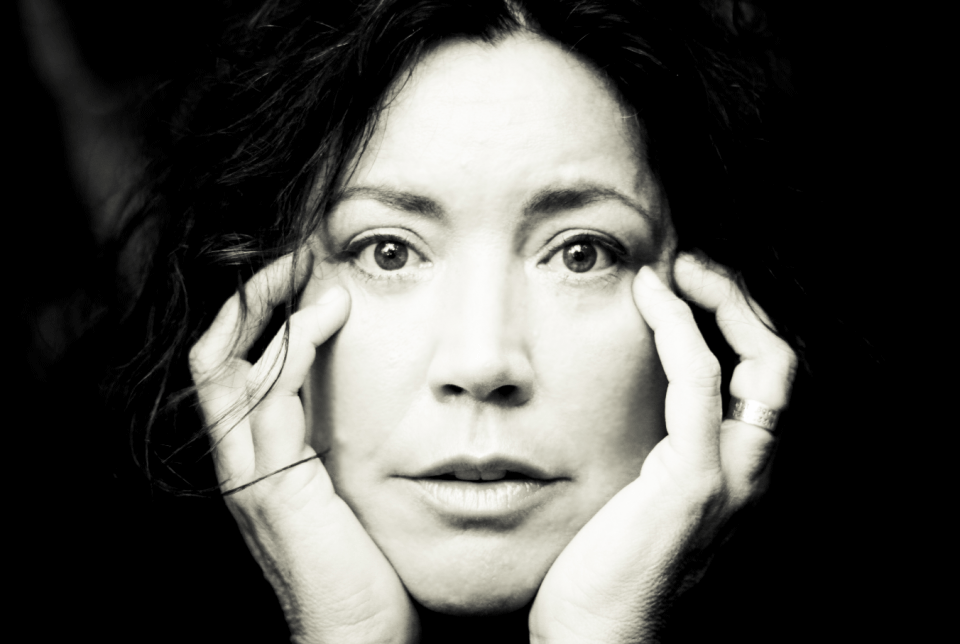 It’s been a little over twenty years since singer/songwriter Toni Childs first burst onto the charts in 1988 with her debut single “Don’t Walk Away” from her Grammy-nominated album “Union”, and officially entered the collective pop-rock consciousness. Now as an independent artist, Toni has been just as successful with her Kickstarter campaign, raising a staggering $500,000 from her loyal fans with some from as far away as Timbuktu in Africa. Crowdfunding has allowed Toni to expand her vision for live performances to include 3D mapping, animation and motion graphics into her live performances. Toni Childs loves immersive theatre and is breaking new ground by bringing her installation art into theatrical experience. “I love letting my heart lead me on a musical and visual journey. I’ve got a mad crazy imagination… that I am letting run loose this year!”

Toni’s small tour of selected dates, will showcase what’s new on her musical menu. ‘Entree’ will be a selection from her new tasty range, of Bjork style Icelandic experimental delights, infused with exotic spice and encapsulating the mood of her upcoming album, “Its All A Beautiful Noise” set for release September 2014. 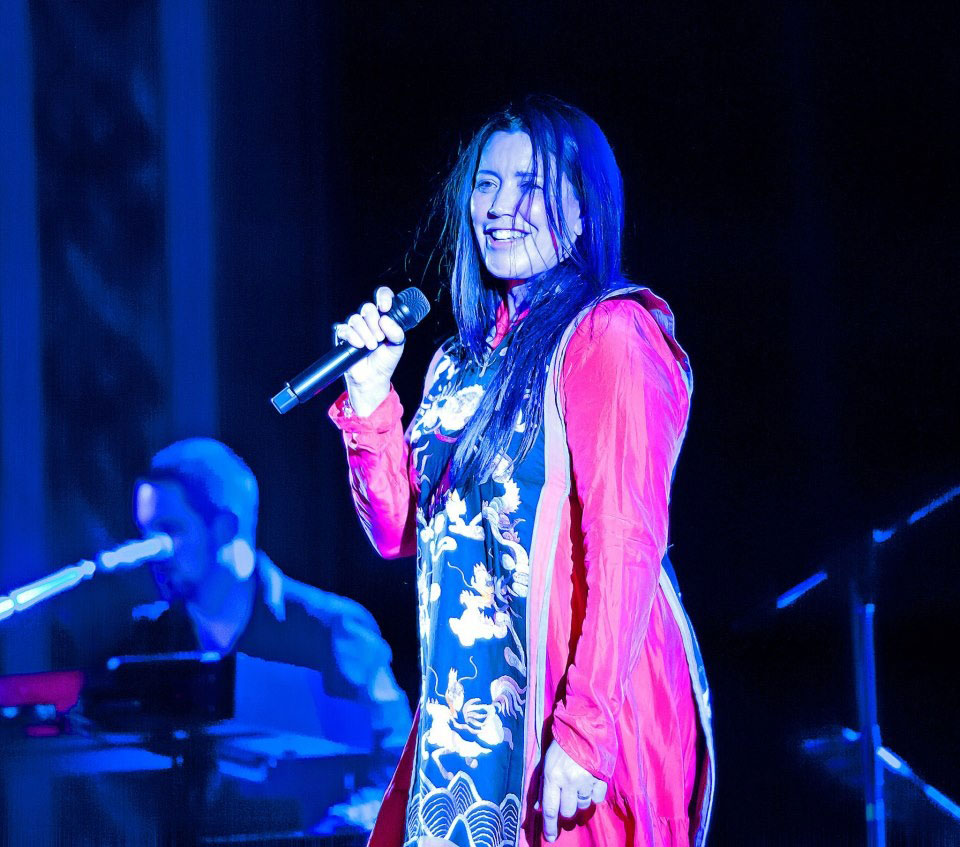