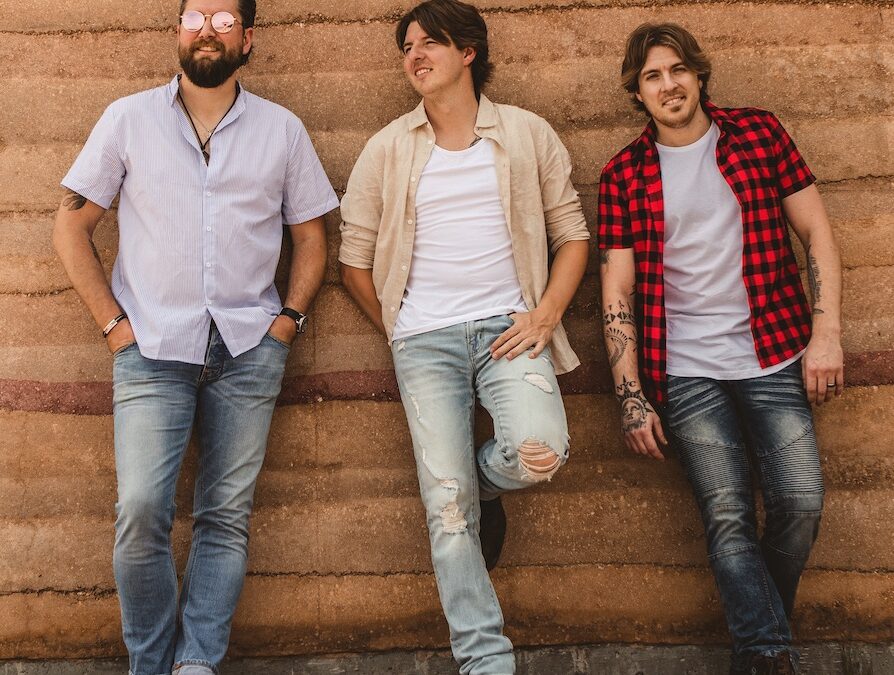 Canadian country trio Petric have launched into Australia in a huge way. In follow up to their debut Australian single ‘Déjà Vu’ in September, comes second single ‘Kids’, an upbeat, feel-good single that is bound to have country music lovers on their feet.

‘Kids’ is right on the bullseye for what Petric does best. The Canadian trio delivers what feels and sounds like a Part-2 to their 2018 Canadian hit song ’18 Ends’. With crafty guitar licks, dynamic vocals and catchy pop melodies, ‘Kids’ has hit-song written all over it. The nostalgic vibe and throwback lyrics will take the listener back to the ‘good ole days’ of high school and first loves.

“This song IS Petric. We fell into it so easy and naturally. We pretty much had this song ready to roll in pre-production rehearsals. From the parts, to the arrangement, by the time we hit the studio to record, we were ready. I think the most excitement we had when it came to recording the song was when we cut the vocals. There are parts in this song where Tom really pushed his range as far as he could, which also pushed the high harmony to a whole new level. We really pushed each and challenged ourselves. It ended up being a real growing period for us as a group, and with our producer.” PETRIC

This single coincides with the much anticipated release of their full length album ‘Flashbacks’ on 13th January. The album is pop country at its finest, complete with hook-laden tracks and catchy tunes that are bound to get music lovers singing every word. Petric teamed up with Grammy nominated Canadian producer Chris Baseford, who has worked with artists such as Avril Lavigne, Meghan Patrick and Nickelback.

Like many teenagers who have a dream of one day getting up on stage and playing their music, brothers Tom and Jason Petric, along with their long-time friend Jordan Day have always had a fire burning inside to entertain audiences and push themselves to newer and greater levels. Hailing from Transcona Manitoba, Petric have been fulfilling this dream and making new fans everywhere they go.

In 2015, at the Canadian County Music Association Awards and Conference in Edmonton, Petric met country artist Dallas Smith, who instantly recognised the trio’s talent and began to work with them.

Petric went on to release their debut EP ‘Here Goes Everything’ in 2015 which quickly became a fan favourite and hailed their first Top 20 at Canadian country radio. The band have gone on to chart 7 songs at Canadian country radio, 3 Top 20’s and over 13 million online streams. Their single ‘All She Wrote’ collectively has over 3 million streams alone. In total, a winning combination, Petric have captured and delivered the winning formula. Expect much more from this trio in 2021.

Single ’Kids’ is OUT NOW at Australian radio and album ‘Flashbacks’ is available on all digital services.

Distributed to radio via Frank Varrasso 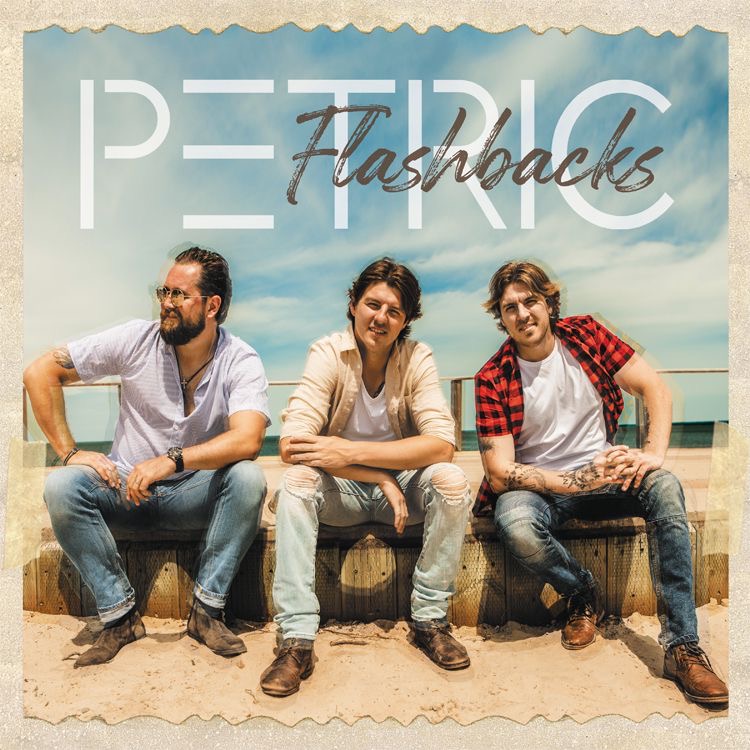