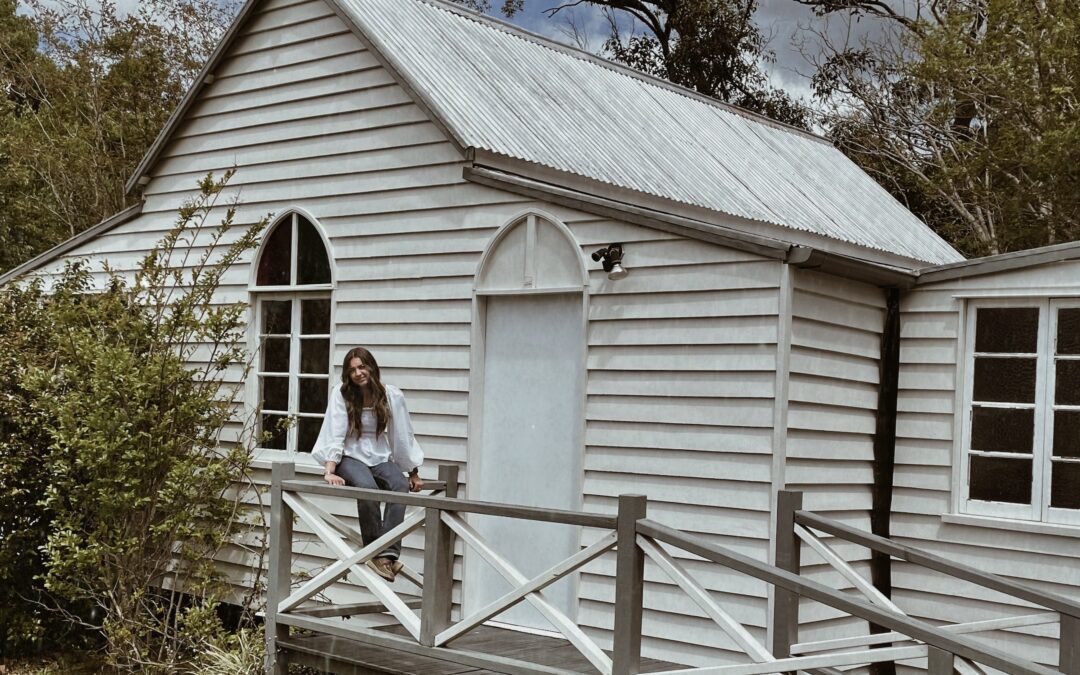 Following on from her recent success of previous single ‘All She Is’, rising country singer Tyla Rodrigues returns with a new song ‘Missed Calls’. The track which can be described as a ‘honky tonk country song with a modern twist’, showcases another side to Tyla’s versatility as a country performer.

‘Missed Calls’ is paying homage to the old and the new, the perfect blend of country gospel and country rock. After the release of ‘All She Is’ in July, Tyla has been searching for ways to express her influences through her songs, both in the stories shared in lyrics, and the emotions played out in the melodies. Growing up, Tyla was exposed to country music from all eras, from the golden sounds of Randy Travis to the country rocking tunes from artists such as Vince Gill.

“I decided I would write a song to honour the artists and music that made me. My single ‘Missed Calls’ is a modern twist on the roots of country music, a song about realising you need someone, once you’ve pushed them a little too far, a song about trying to right your wrongs…and a song about the fight for forgiveness.”

Tyla Rodrigues is riding high after an incredible year of touring and attracting attention of fellow country music artists and industry tastemakers alike. After gaining attention at Tamworth Country Music Festival this year, Tyla has gone on to perform at Gympie Music Muster with fellow country music artist Jarrad Wrigley as well as being in demand for upcoming supports with artists such as Andrew Swift and Vixens of Fall. Tyla also recently returned from a touring experience with Jarrad Wrigley with ‘Journey Beyond Rails’ aboard the Indian Pacific which saw the duo perform 3-5 shows a day to guests on the 7-night journey which took them from Adelaide to Perth then back to Adelaide and onto Sydney.

After being discovered by Brisbane’s 97.3FM, Tyla has consistently performed at various high-profile festivals, events and venues. Earlier this year, Tyla joined fellow country artists Jade Holland and Laura Franks on the Pink Vines Tour. Tyla’s style is influenced by the sounds of Whitney Houston, Lauryn Hill combined with Miranda Lambert, Luke Combs and Chris Stapleton. From this, she has created her unique country/pop style that incorporates the twangy love of classic country with soulful R & B.

With captivating vocals, a gift of storytelling and undeniably engaging stage presence, Tyla Rodrigues is making her mark in her own individual way that sets her apart from industry counterparts.

Tyla Rodrigues’ new single ‘Missed Calls’ is out at radio on 31st October and all digital services 4th November. 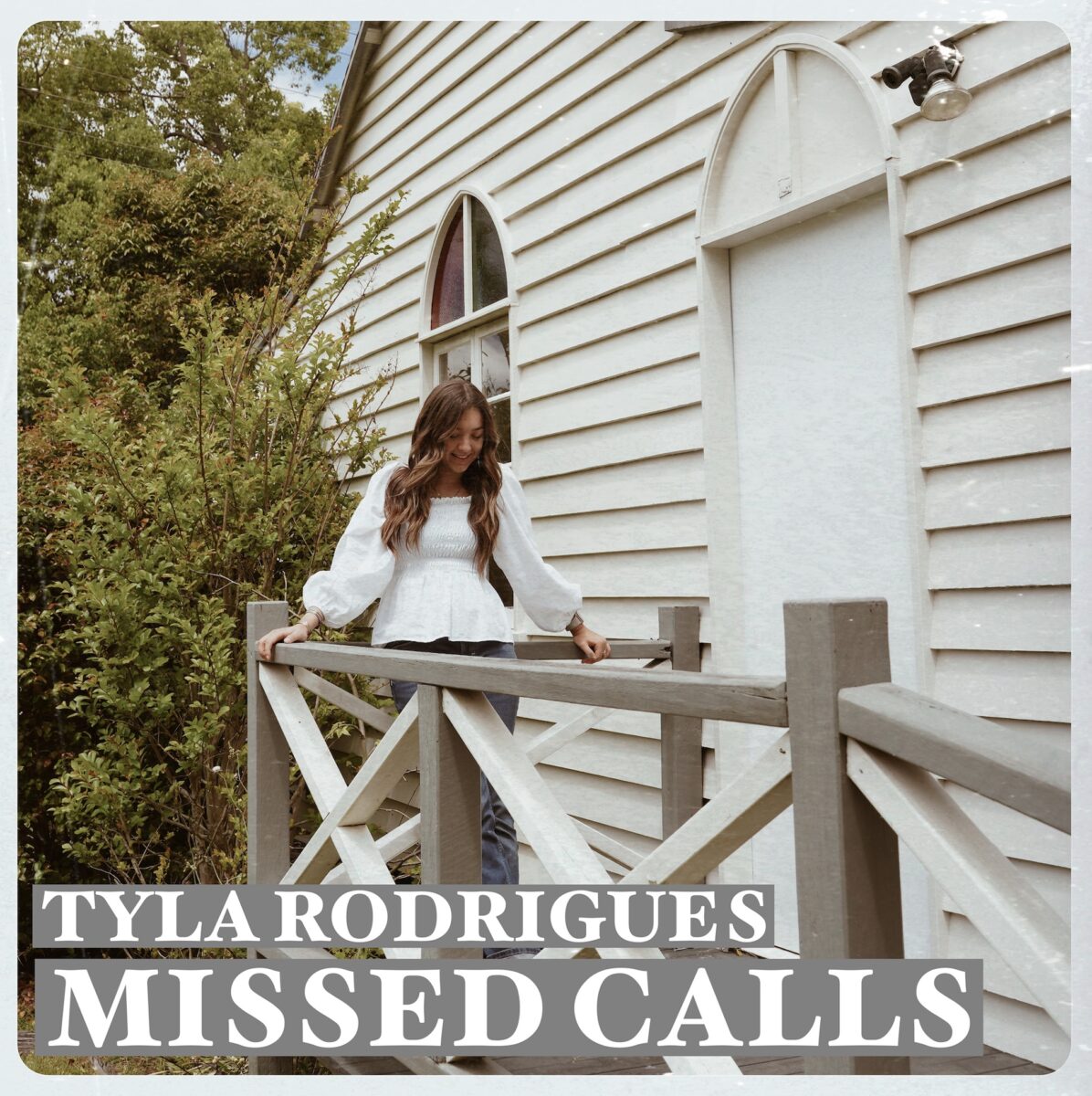