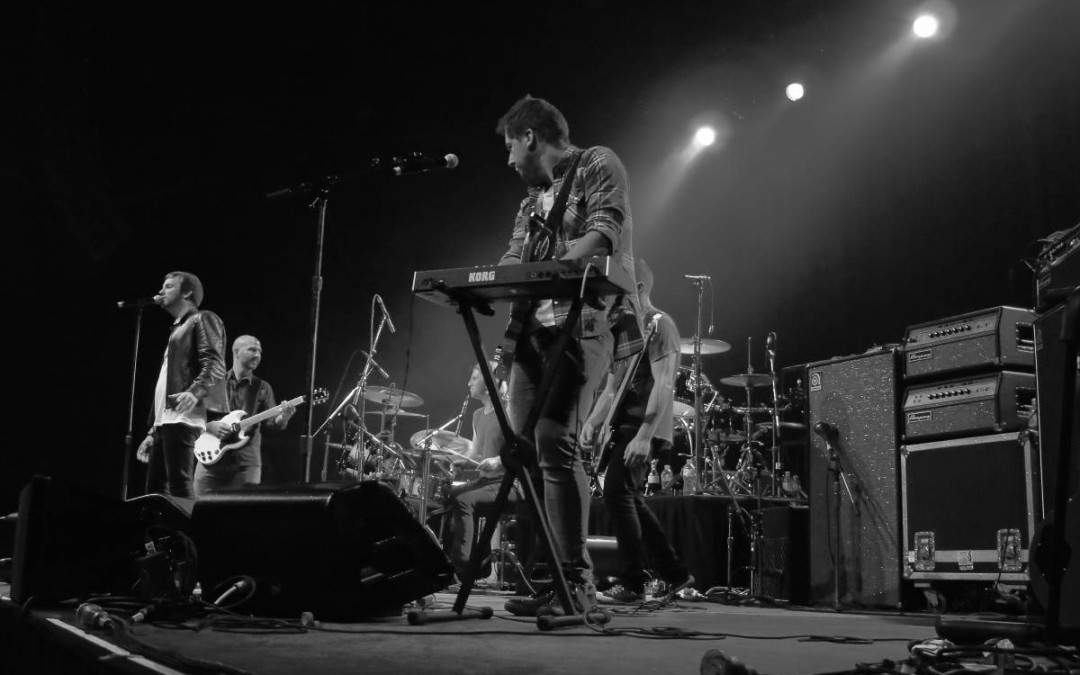 Northern Beaches band Stone Parade recently took to the stage with US powerhouse group Lifehouse at Big Top Luna Park in Sydney. Was great to see such an enthusiastic response to the band’s performance, with the guys picking up a whole new legion of fans on the night and record merch sales.

The band also received a cracking review from Troy Culpin at ‘May The Rock Be With You’.
Stone Parade are here to entertain the early comers and they’re doing it quite well at present, even managing to get this crowd joining in during ‘My Generation’ and I dig that, I like it when a crowd are accommodating to the support band. I’ve been aware of these guys for years even before they were Stone Parade, so after so many years seeing them out there still slogging it out is pretty awesome. This band is all about the big song, lots of ‘whoa ohs’ and soaring musicality, and their songs that are perfectly suited for this environment. New single ‘Be Someone’ is the stand out of their set in my opinion as with any new works the band tends to give it that little bit of extra love and it sounds great. Sometimes the support band never really suits the main act, it happens, but tonight there couldn’t have been a better match, Stone Parade played a great set and made some new fans. Nice work boys.

This gig along with the recent support with Aussie rockers Thirsty Merc was a sneak peak into the official single launch of the current song ‘Be Someone’ which will be held at Rock Lily in Sydney on Wednesday 2nd December. 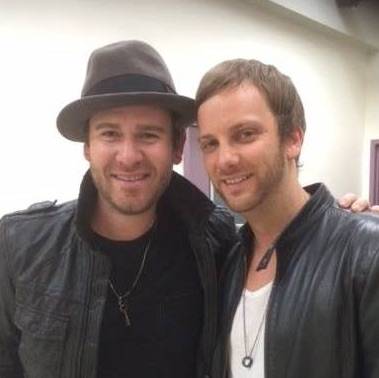 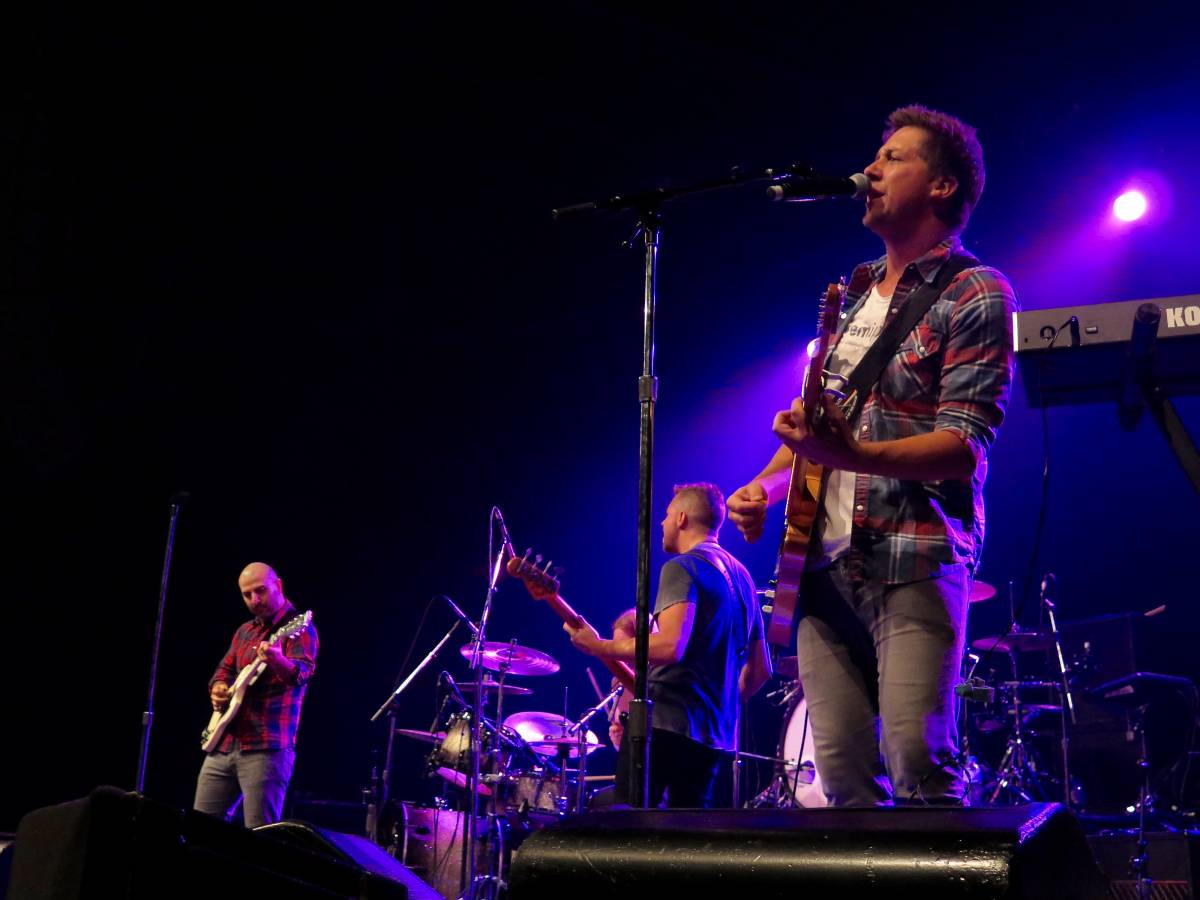 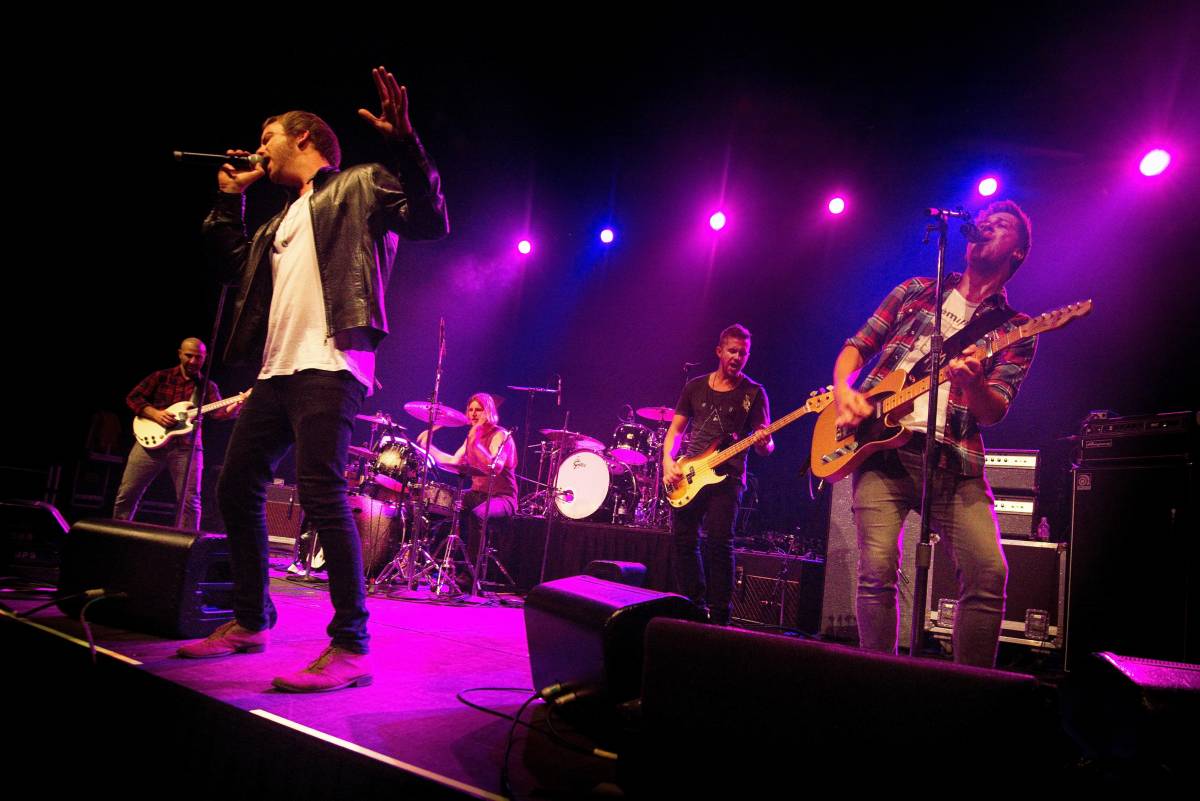