Stone Parade to support US powerhouse band Lifehouse in Sydney 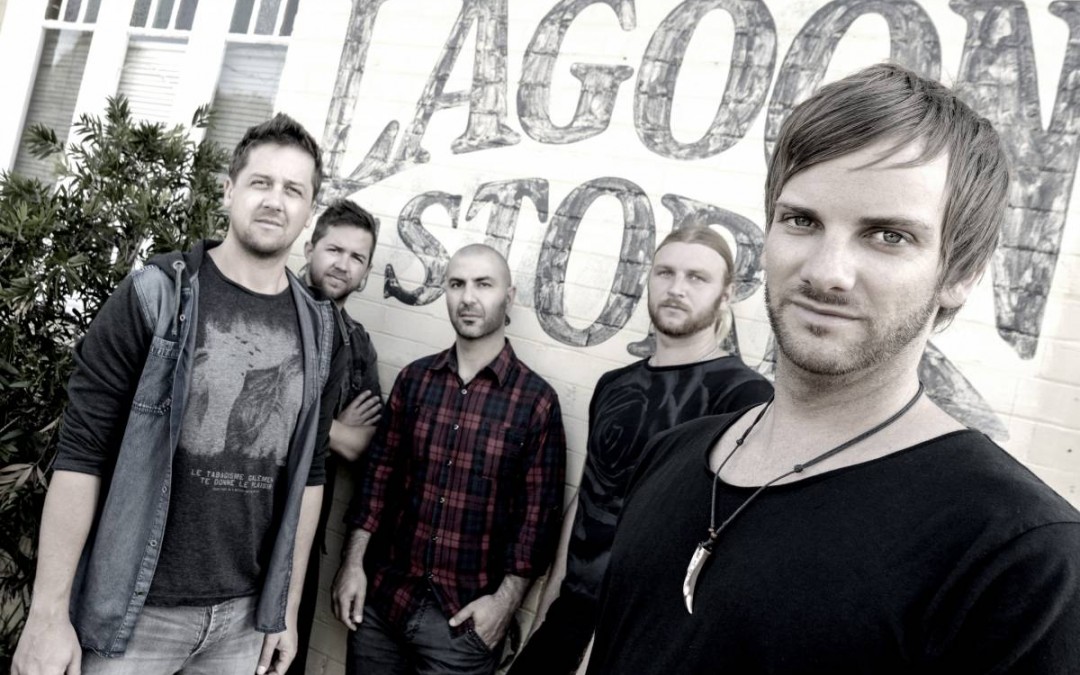 Lifehouse return to Australia for their first ever headline tour. With over 15 million albums sold, the American alternative rockers have been making waves all over the globe. The band are touring in support of their recently released 8th album “Out of the Wasteland”.

Stone Parade have a batch of specially prices tickets for $60 (normally $79.60) that can be purchased direct from their website
http://www.stoneparade.com/shop/tickets/supporting-lifehouse-luna-park-big-top/

The band will perform their newly released single ‘Be Someone’ as well as a sprinkling of new tracks and some past favourites. This news comes on top of the band’s song being in the Top 20 downloads on Australian radio (PLAYmpe) on it’s first week of release. 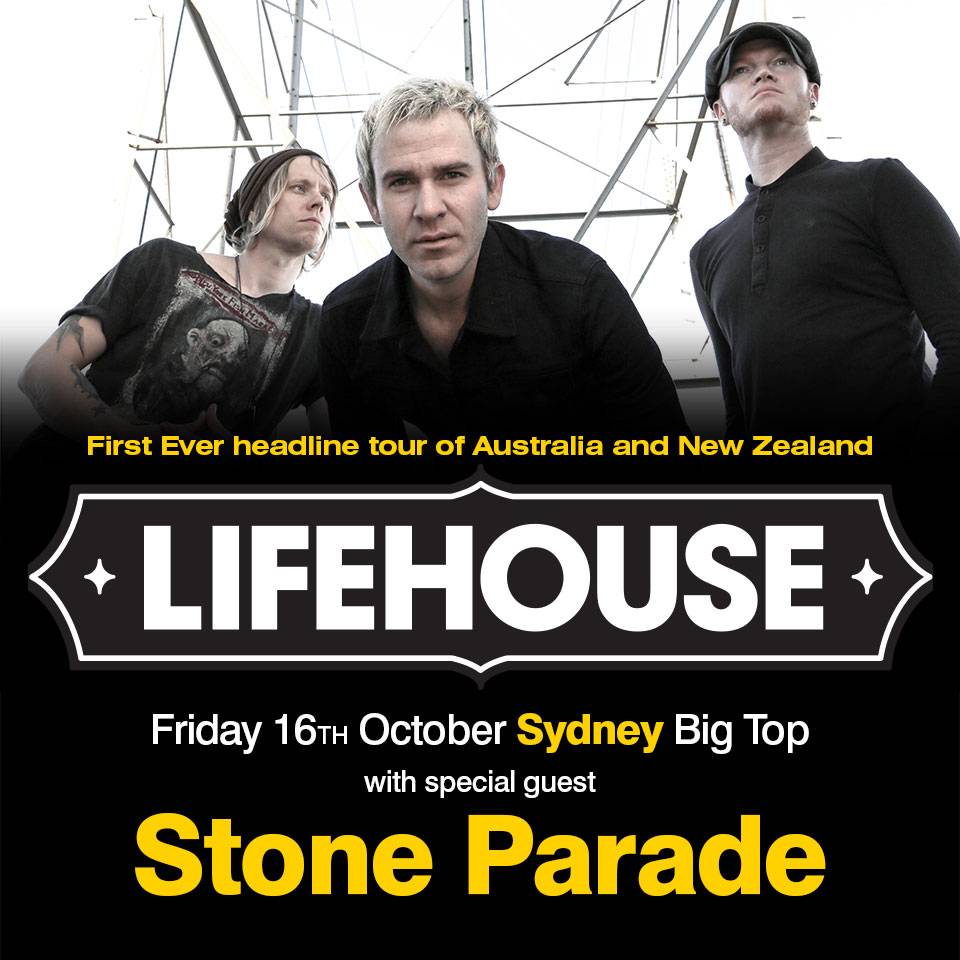