Stone Parade all fired up to release new single ‘Be Someone’ 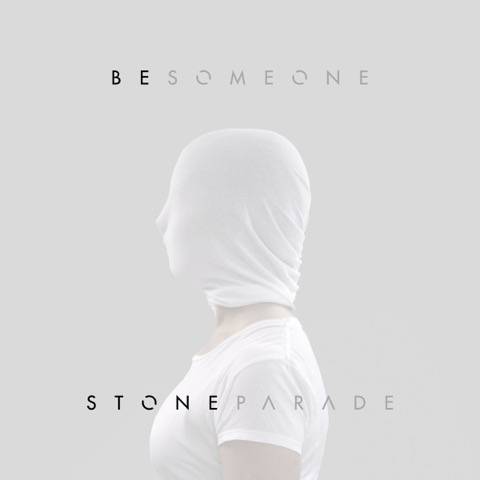 Sydney Northern Beaches band Stone Parade return in 2015 with a new single ‘Be Someone’ due for official release on iTunes on September 25th. After a two year hiatus, the band are excited to be back doing what they do best, writing songs that contain driving melodies and emotionally honest lyrics.

“Since the day it was written, our new single ‘Be Someone’ has been somewhat of a personal anthem for each of us in Stone Parade. It has helped us navigate through some of the toughest times and darkest moments we’ve been through individually and collectively. To be honest in many ways I feel in debt to the song itself. It’s a song that is constantly surprising with little moments of sheer thrill mixed with moments where I find myself realizing this is without doubt the most powerful song we’ve written.” Mark Fouche

‘Be Someone’ will hit the airwaves nationally from 21st September and was a finalist in the prestigious Nashville based ‘Unsigned Only’ competition in the Adult Contemporary and Screen Shot categories, This annual competition highlights unsigned artists from around the world with each year attracting over 10,000 entries.

Stone Parade, best known for their debut hit single ‘My Generation’ which reached #17 on the ARIA charts and #1 on the AIR charts as well as their international award winning single ‘Somebody Will Miss You’ (International Songwriting Competition 2008) from their breakthrough release ’Chase the Setting Sun’ in 2008 are excited about the future and their new material. The single will be the first released off the band’s forthcoming EP, due for release early 2016.

To coincide with the release of ‘Be Someone’ the band have a great show lined up on October 8 at The Mona Vale Hotel in Sydney with Aussie Rockers Thirsty Merc. This show will also be a sneak peak into their big single launch on December 2 at Rock Lily.

Lead singer, Greg Byrne sums it up best. “We want our fans to get emotions and sentiments out of our songs, not just fleeting moments of enjoyment. The moment you stop caring, it all falls apart; deteriorates but if these tunes become soundtrack songs for people, encapsulating moments of their lives, they’ll exist forever.”

‘Be Someone’ is available for pre-order on iTunes
https://itunes.apple.com/au/album/be-someone-single/id1033430611

For further information on Stone Parade 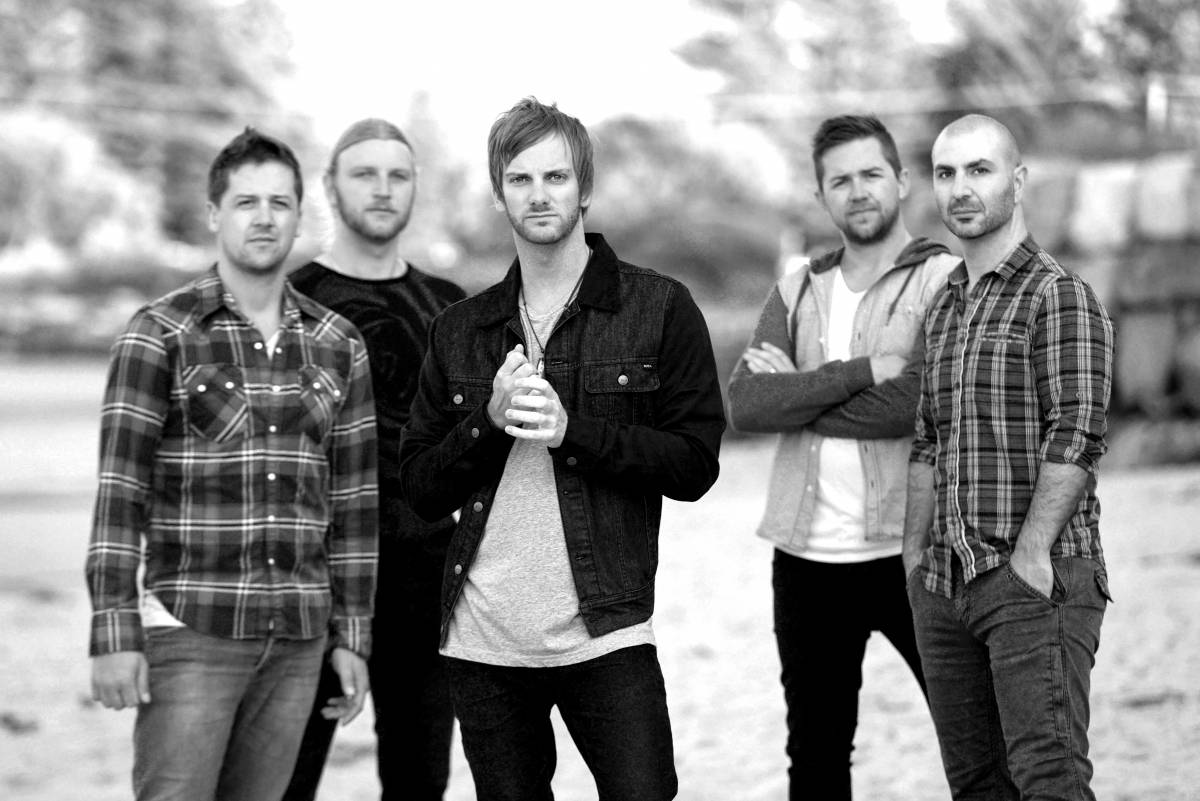