Stone Parade launch ‘The Colours’ video in the CAPTURED 2.0 Competition 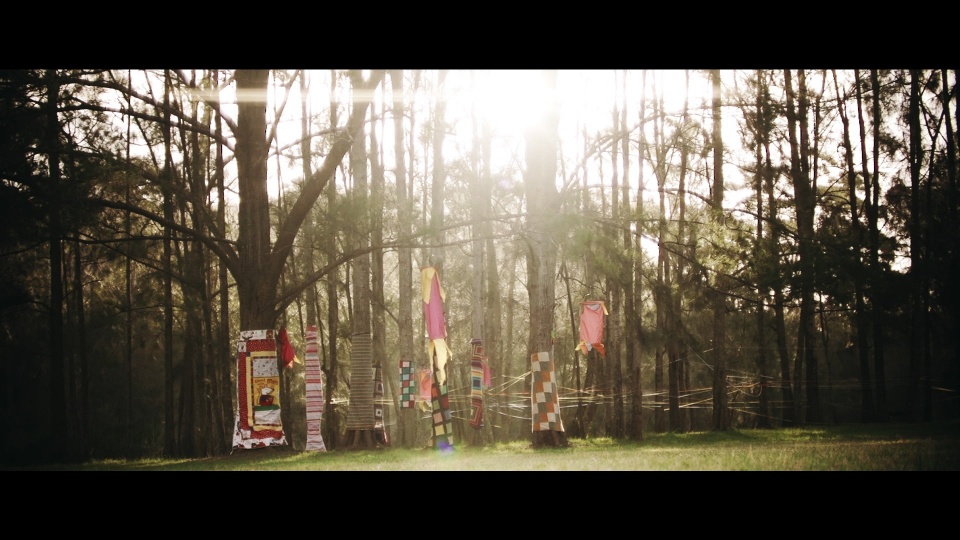 The CAPTURED 2.0 Music Video Competition returns in 2012 with Stone Parade being one of six bands chosen to take part this year. Six bands are paired up with six of Australia’s best emerging filmmakers, where together, both parties are to develop and film a music video or short film. Stone Parade were paired up with Kim Sargenius and together created a unique music clip for the band’s song ‘The Colours’ taken off their latest EP release ‘The Mulgoa Sessions’.

All 6 videos premiered at Sydney’s Harvest festival this past weekend and now it’s up to the public to decide the overall winner which will be announced at Radio FBI Social night in Sydney on Wednesday 12th December. This night will be open to the public and all bands will perform.

Please vote for Stone Parade and director Kim Sargenius at the link below. Voting is by three ways – AU Review Facebook (give the video a ‘like’), the official CAPTURED Sydney Vimeo site (Heart the video) or head over to the official CAPTURED site at the link below. All voting instructions are on this site. You only need to vote once but it’s wise to vote all three ways to give the band the best possible chance of winning.

In the meantime, watch ‘The Colours’ video here but please remember by ‘liking this video’ does not count as votes in the competition. Entries must be done through the link above.