Stone Parade launch into 2015 with a new gig, new single and more music to follow! 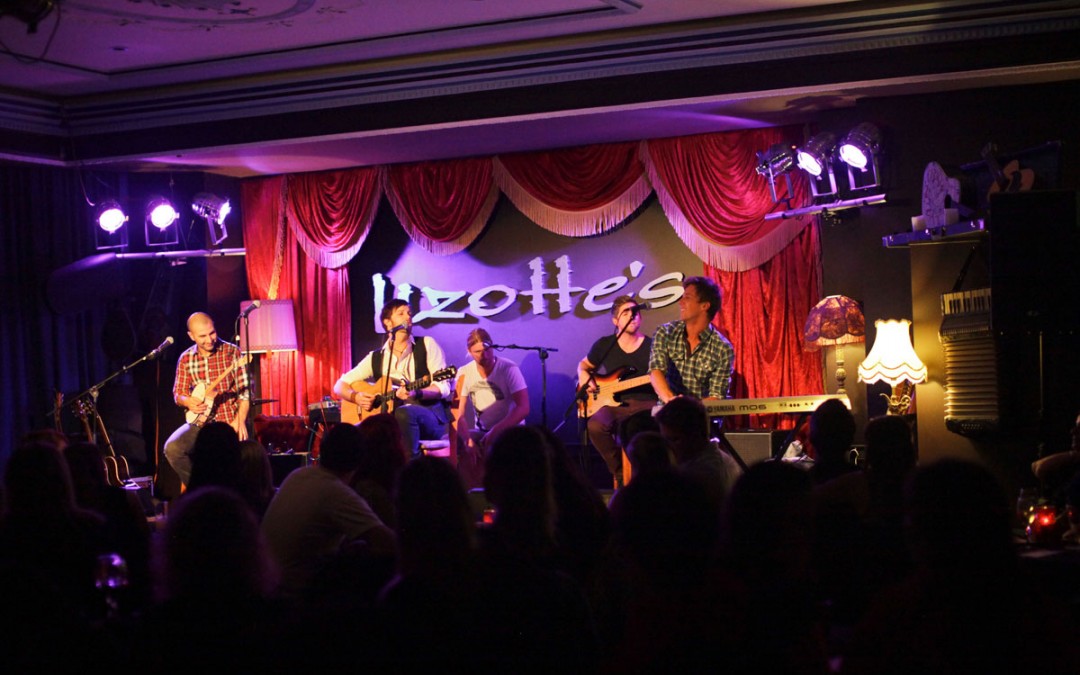 The lads from Stone Parade are set for a killer year with the announcement of a new single release due to drop mid to late April with more songs set to follow. The first single ‘Be Someone’ marks the band’s much anticipated return after taking a few years off to write and record their new album.

Bassist Mark Fouche says “Although it feels like forever since our last release, I can promise you the last two years have seen us bunker down and work tirelessly away on new material. In a way these new songs have come out of no where and with very little effort, but we’ve been patient and have taken our time to nurture them until they were ready for the world to meet them, and now they are finally ready to meet the world.”

In the lead up to the singles release, the band are performing a very special acoustic show at Dee Why’s famed Lizottes on Friday March 27th. The band have sold out this venue multiple times in the past and look set to do the same for this show. Stone Parade will be joined on the night by Little Sparrow PR artists ‘Seaforth’ who will have just returned from a songwriting trip to LA. Local Northern Beaches favourite, Chloe Papandrea will open the night. Chloe is best known for her appearance on the 2014 season of ‘X Factor’.

Stay tuned for more exciting news on Stone Parade as the release of ‘Be Someone’ draws closer. For now, take a sneak peak of the bands artwork for the single and their revamped website. 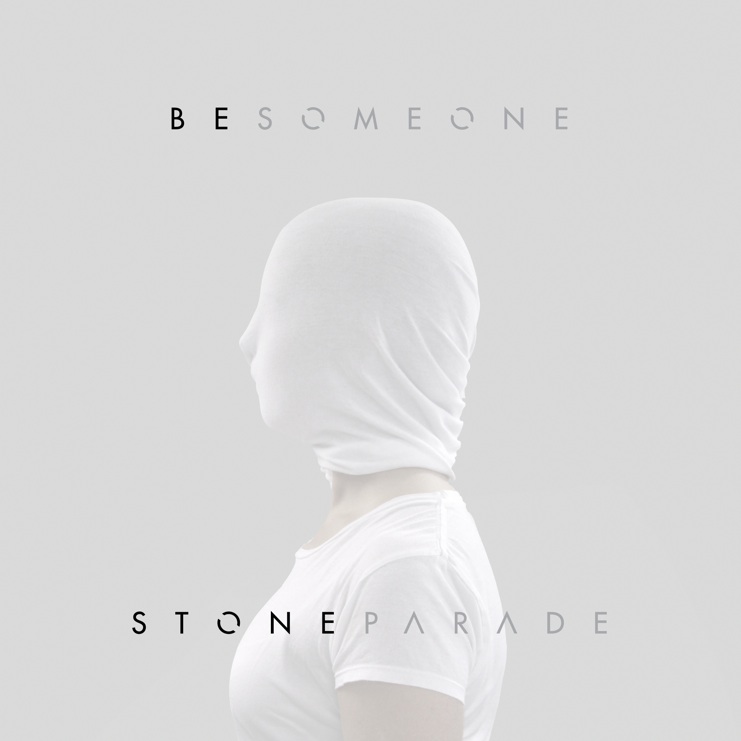