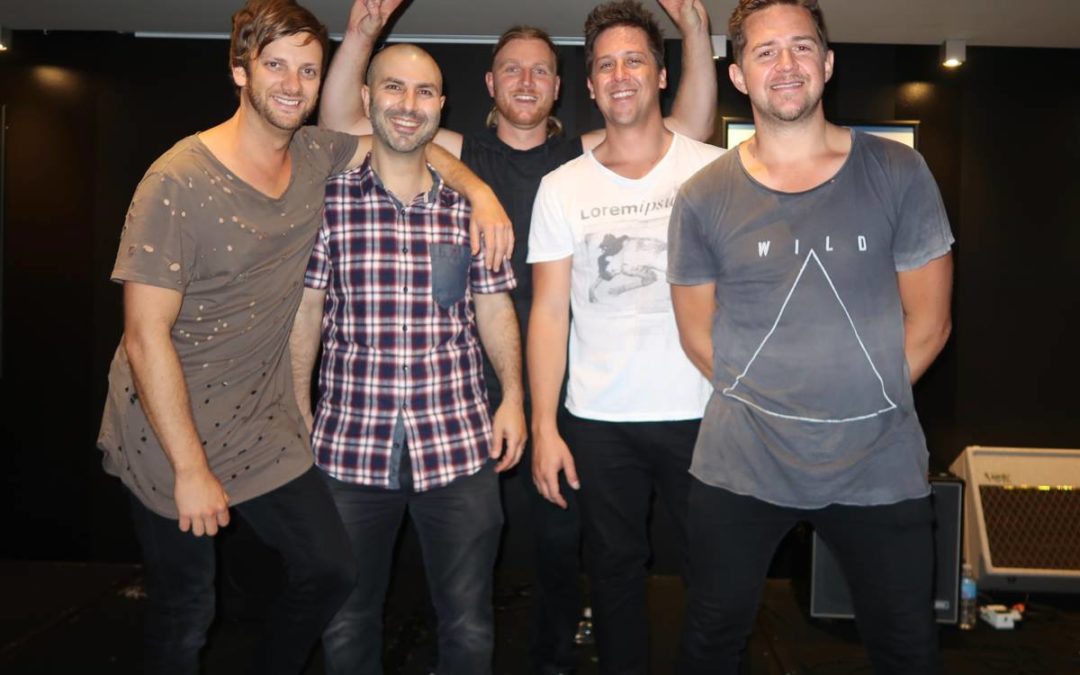 Fans, family and friends came out in force to help celebrate Stone Parade’s 20th Anniversary at local Northern Beaches haunt, Narrabeen Sands on Friday 1st December. The enthusiastic crowd were treated to songs going right back to the beginning of the band’s musical journey when they were just teens, and travelled through the years with nostalgic highlights from their illustrious career, including a sprinkling of new tracks due for release in 2018. It was incredibly rewarding for Stone Parade to have a huge crowd turn up to celebrate their milestone. Fellow Little Sparrow PR artist, Tim Conlon shared the stage with the band on the night, showcasing new tracks off his forthcoming EP.

To co-incide with this gig, Stone Parade have released a new song, ‘Only You and Me’, as a free download from the band’s website. The music clip features highlights from the band’s gig with US group Lifehouse at The Big Top, Luna Park in Sydney. (Footage courtesy of White Shadow Films)

Grab a copy of ‘Only You and Me’ here:
http://www.stoneparade.com/download/

Stay tuned for more shows and new tunes in 2018! 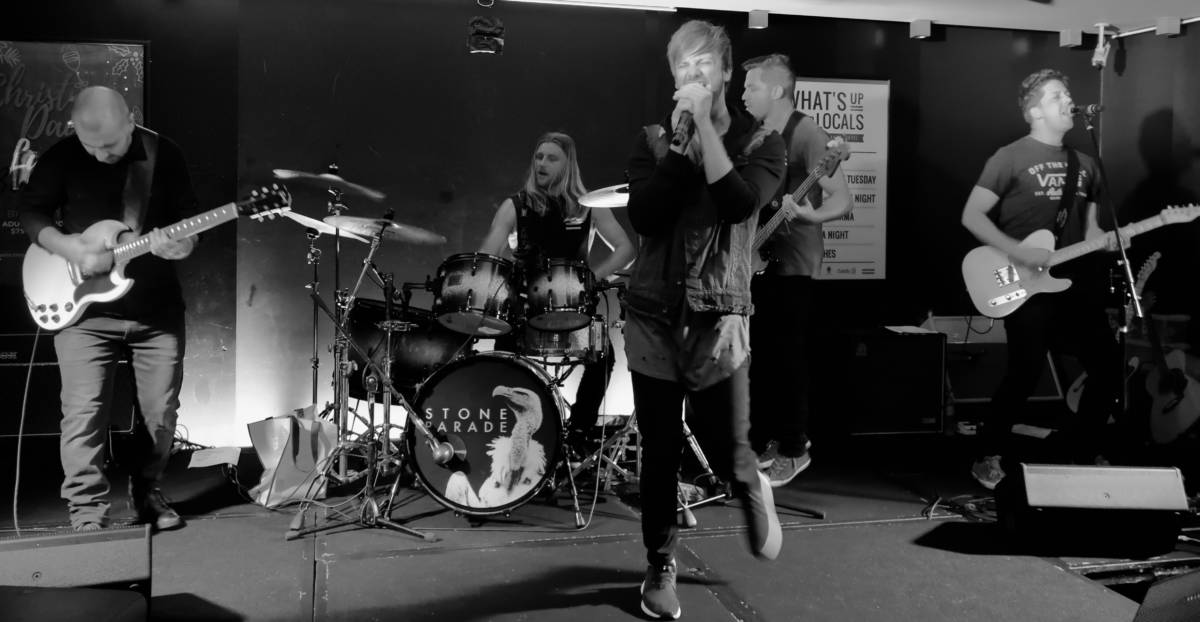