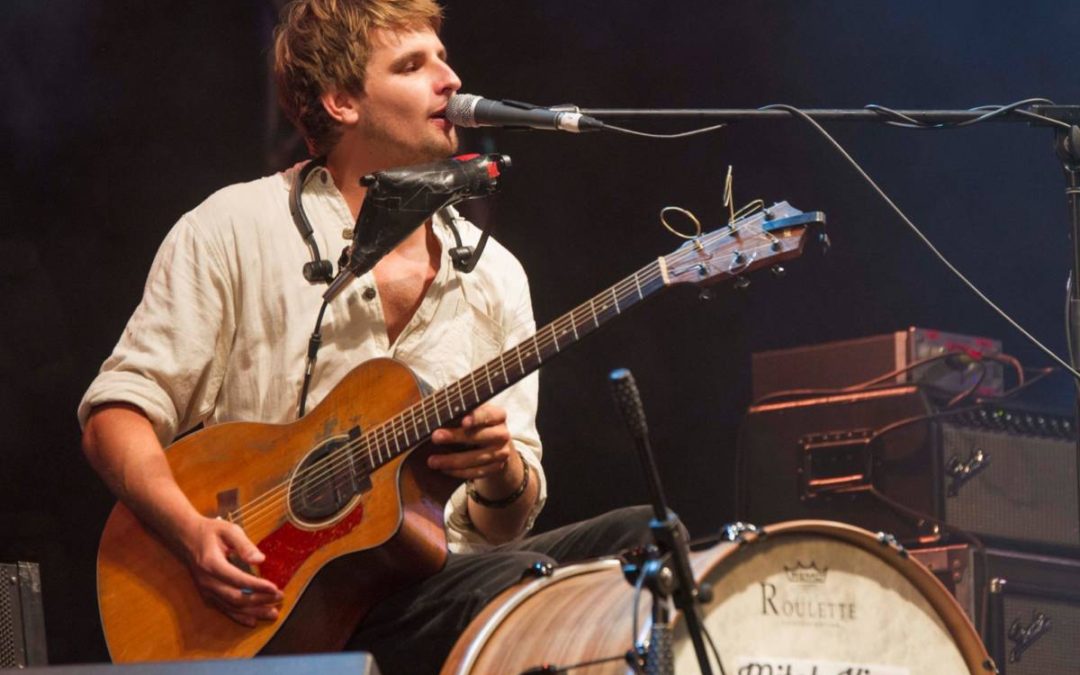 Folk and Blues artist Mitch King has been in high demand this year and will launch into 2017 with a bang, commencing with a run of shows to support his exciting new EP ‘Southerly Change’.

“I’m thrilled to finally be able to share my latest EP “Southerly Change” with folks. Whilst still keeping the songs true to my style “which I’ve recently termed as Australian Folk and Southern Blues” I’ve also weaved in a few new concepts and ideas into my music. It always seems to take just that little longer than you expect when working on new songs, but when it all finally comes together, you get this huge satisfaction that makes it all worthwhile”.

In support of releasing this 6 track EP, which contains soulful blues based melodies with heartfelt lyrics on 4th January, Mitch will begin touring along the eastern seaboard, starting at venue favourite Lefty’s Old Time Music Hall in Brisbane on the 6th January. A highlight of the January shows will be a welcome return to Tamworth Country Music Festival where he won the Busking Competition in 2016. This year will see Mitch performing main stage.

There has been international interest, with one of Mitch’s previous tracks ‘Coming Back’ used to promote the US Gridiron Team ‘Green Bay Packers’ at the season opener in the US. The track was used to promote The Packers coming home to play in Lambeau Field (Green Bay, Wisconsin) and could be heard on their official site, across social media platforms and at the game on the day.

2017 is shaping up to be another year of exciting opportunities for Mitch with constant touring his driving force. Stay tuned for more gig announcements very soon. 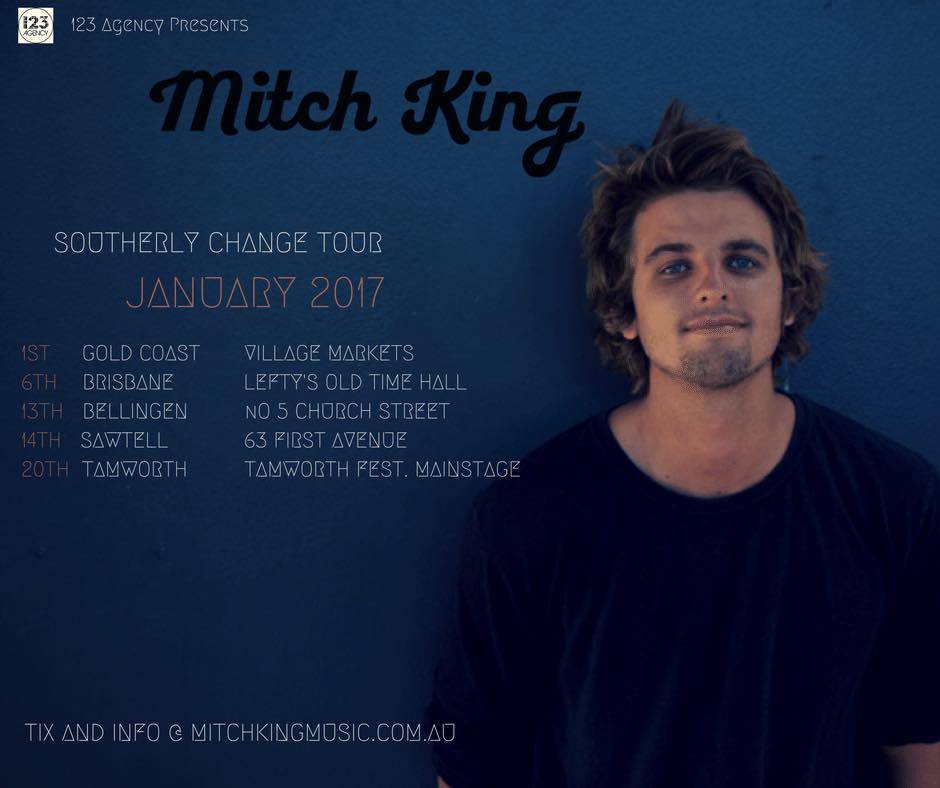