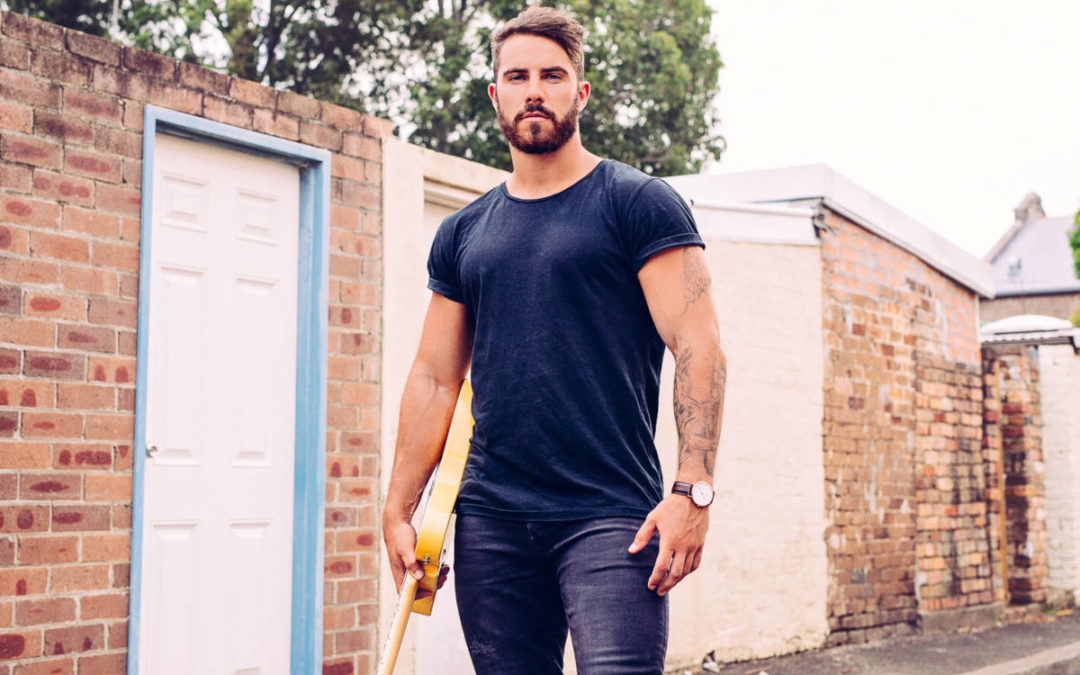 Sydney singer-songwriter, Tim Conlon has released a new single ‘This Time’, in perfect time for summer. Now available on iTunes, the single is the fourth from this talented musician this year and this week reached #5 on the iTunes Singer-Songwriter Charts.

Tim contines to perform around Sydney and has been announced as a special guest at Sydney rock band Stone Parade’s 20th Anniversary gig at Narrabeen Sands Hotel on Friday 1st September. Free Entry! 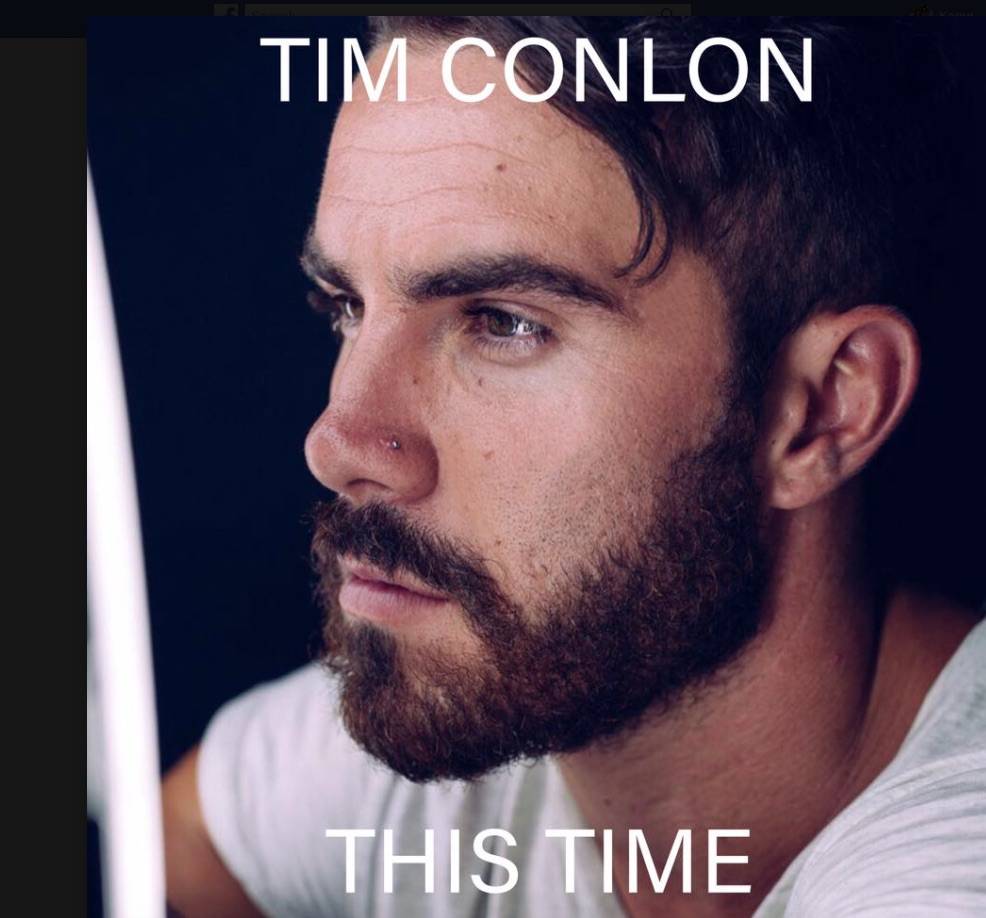