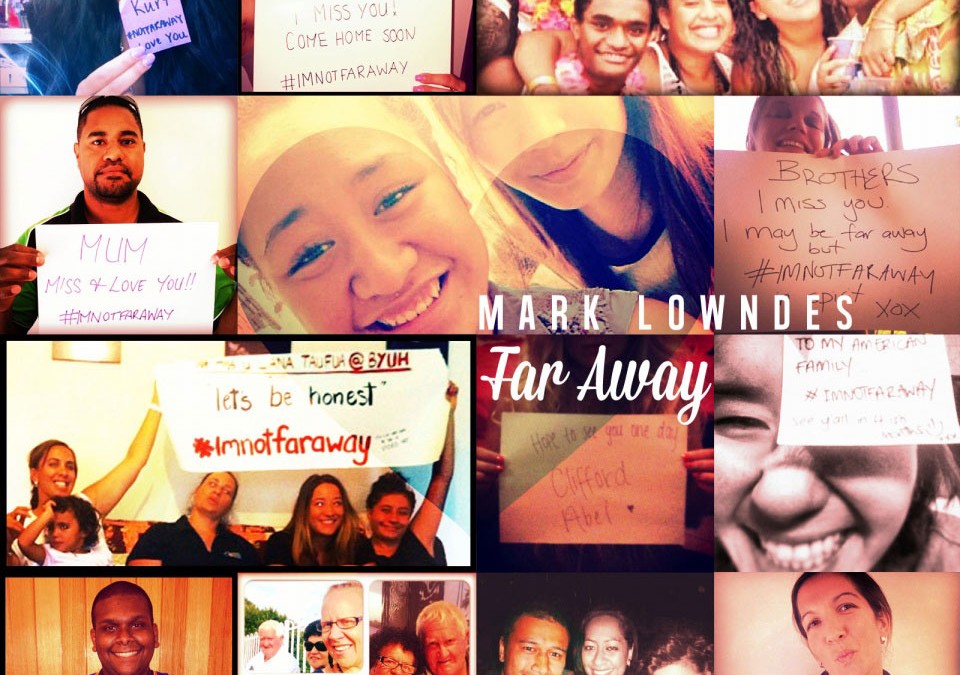 After a successful year in 2012 which saw Mark reach the finals of Australia’s Got Talent, where he was labelled Australia’s soul man and the release of his EP ‘Present’, this popular soul artist returns in 2013 with a much anticipated new single ‘Far Away’.

This bright and breezy, yet powerful and emotional song, which was recorded at Hope Studios in Brisbane was released on iTunes 25th June and will be followed by the release of his new EP ‘The Redress’ late July.
https://itunes.apple.com/au/album/far-away-radio-edit-single/id655264967/

Mark says of the track “Far Away is a universal song, I think nearly everyone will be able to connect a certain experience in their life with it. The song is about separation, but always carrying that special someone or something in your heart with you.”

The release of this song comes immediately after Mark has returned from a successful European Tour in June. 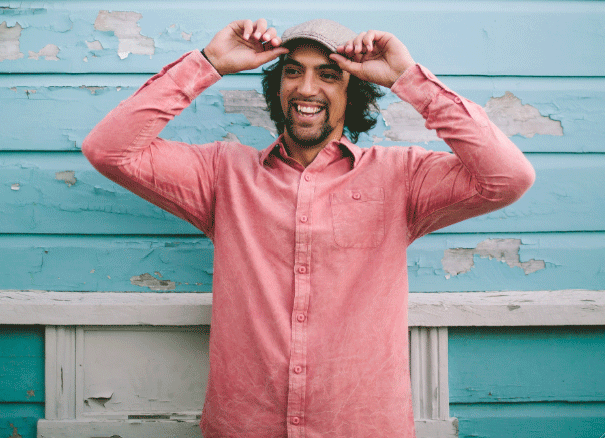