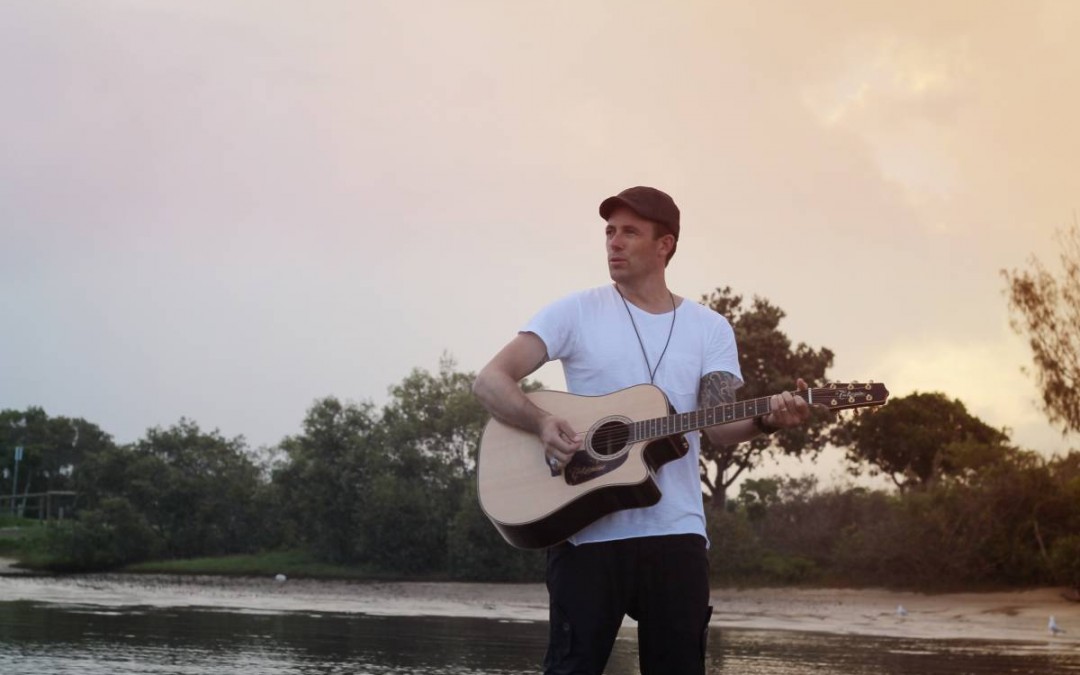 Elite US based management company, Arrow Entertainment, with offices in Nashville and Seattle have, today signed Casey Barnes on an exclusive worldwide management deal. This new union will help build Casey’s profile internationally creating opportunities outside of Australia. Arrow Entertainment is headed up by Chris Sobonya (President), and has a roster of worldwide artists from countries such as the US, Canada, Sweden, The Netherlands, New Zealand, UK, and Australia.

“We have followed the career progress of Casey Barnes the past few years. He has a distinct vocal and a direction in the music business that has separated him from the rest. Casey has a live performance X-factor and a passion for his music that you can’t teach or coach. He is a tremendous person and family man. We are proud to have him on our roster. Expect great things to come.” – Chris Sobonya, President of Artist Management – Arrow Entertainment

Plans are already in place to release a new single ‘The One You Love’ which was recorded last week at Studio 301 in Byron Bay with legendary US producer, Nick DiDia, who is now based in Australia. Nick has been responsible for working with such music heavy weights as Bruce Springsteen, Pearl Jam, Rage Against The Machine and Australia’s Powderfinger.

“Signing on with Arrow Management is a dream come true. With Chris and the teams understanding and knowledge of where the music industry is at today and where we need to be going forward, I’m so excited with what the future holds not only here in Australia but also overseas. To say it’s a great day would be an understatement” – Casey Barnes

This exciting news comes the same week as the announcement of the Gold Coast Music Awards tomorrow night at a gala event in which Casey is up for three nominations, including People’s Choice in which he has already been successful in winning. He is also up for Song of the Year for ‘Flesh and Bone’ (co-written and produced by Rick Price) and Artist of the Year.

2015 has been a tremendous year for Casey with the release of the single ‘Hard Times’, performing on national TV shows such as ‘The Morning Show’ (Network Seven) and Marngrook Footy Show. Festivals have included Broadbeach Country Music Festival and the upcoming Centenary Rocks Festival this weekend in Brisbane. 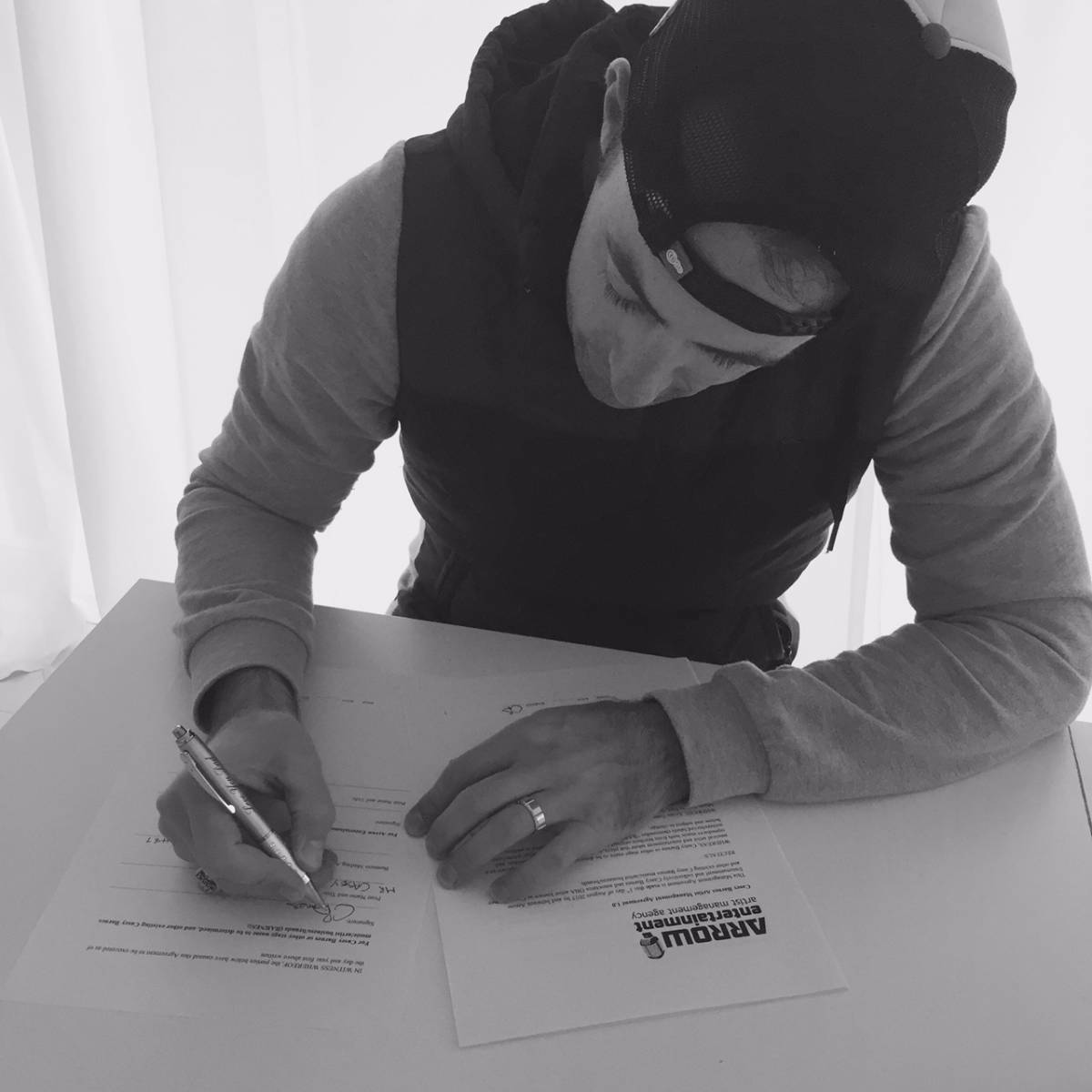