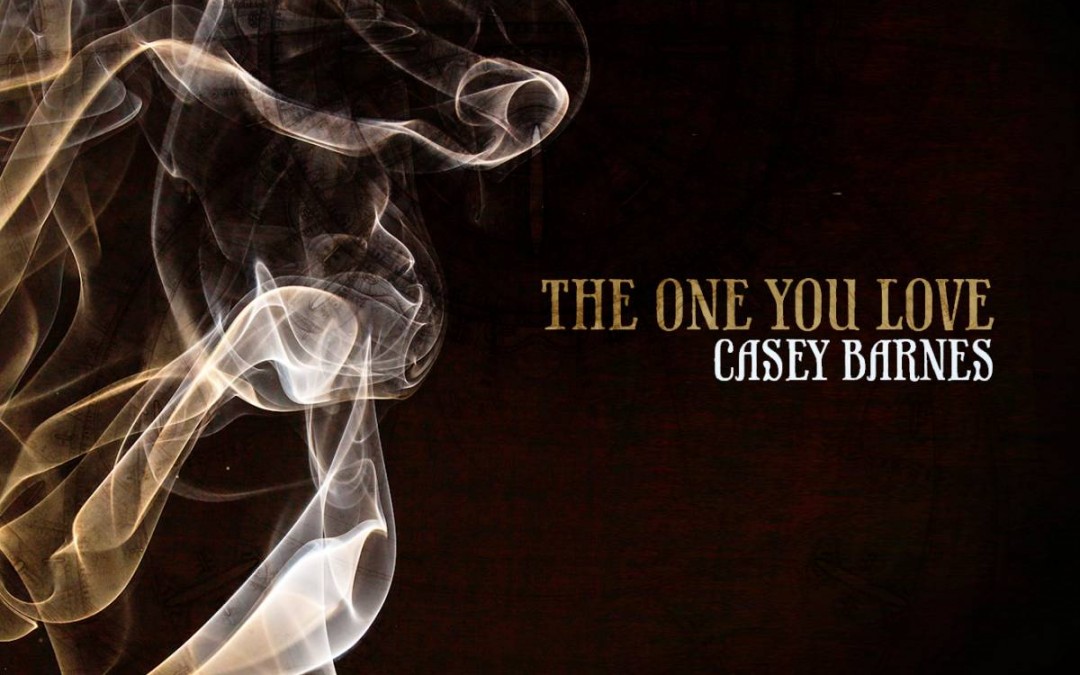 Singer-songwriter Casey Barnes has announced today that he is set to release a brand new single ‘The One You Love’ on 30th September 2015. The single will hit radio next week and was recorded at Studio 301 in Byron Bay and saw Casey work with legendary ARIA award winning producer, Nick Didia. Nick has been responsible for working with such music heavy weights as Bruce Springsteen, Pearl Jam, Rage Against The Machine and Australia’s own Powderfinger & Kasey Chambers.

‘Working with Nick DiDia on this track has honestly been a dream come true especially when you stop and realize who he’s worked with over the years. We’re so blessed to have a producer like him in the country and he’s taken this song exactly where I wanted it to go. I really feel this is one of the strongest singles I’ve released to date. I am pumped to share it and let everyone hear this new track!’ Casey Barnes

Casey is now under the wing of elite US based management company, Arrow Entertainment after recently signing an exclusive worldwide management deal. This new union will help build Casey’s profile internationally creating opportunities both here and outside of Australia. Arrow Entertainment is headed up by Chris Sobonya (President), and has a roster of worldwide artists from countries such as the US, Canada, Sweden, The Netherlands, New Zealand, UK and Australia.

2015 has been a tremendous year for Casey with performances on national TV shows such as ‘The Morning Show’ (Seven Network) and Marngrook Footy Show as well as performing at festivals such as Broadbeach Country Music Festival and opening for Mariah Carey for A Day On The Green.

Casey will debut the single live for the first time at his upcoming appearance at Queensland’s premier music event, Caloundra Music Festival. Casey will be performing on the main stage on Monday 4th October, alongside such artists as Angus and Julia Stone, Ben Lee, Josh Pike, The Badloves, The Baby Animals and Hoodoo Gurus.

Last night Casey won Male Vocalist of the Year at the NCEIA Dolphin Music Awards for his single ‘Hard Times’. This is the second NCEIA win for Casey after walking away with the Country Award in 2014 for ‘Flesh and Bone’.

In other exciting news Casey has just been announced to perform multiple songs at Perth’s Telethon 7. This highly successful annual fundraising event is televised throughout Western Australia raising money for Princess Margaret Hospital for Children, Telethon Kids Institute and other associated charities. This is the second time Casey has been involved with Telethon 7 which features high profile Network Seven personalities, including actors, singers and sporting celebrities from across the country. Telethon 7 airs for 26 hours on 17th and 18th October. 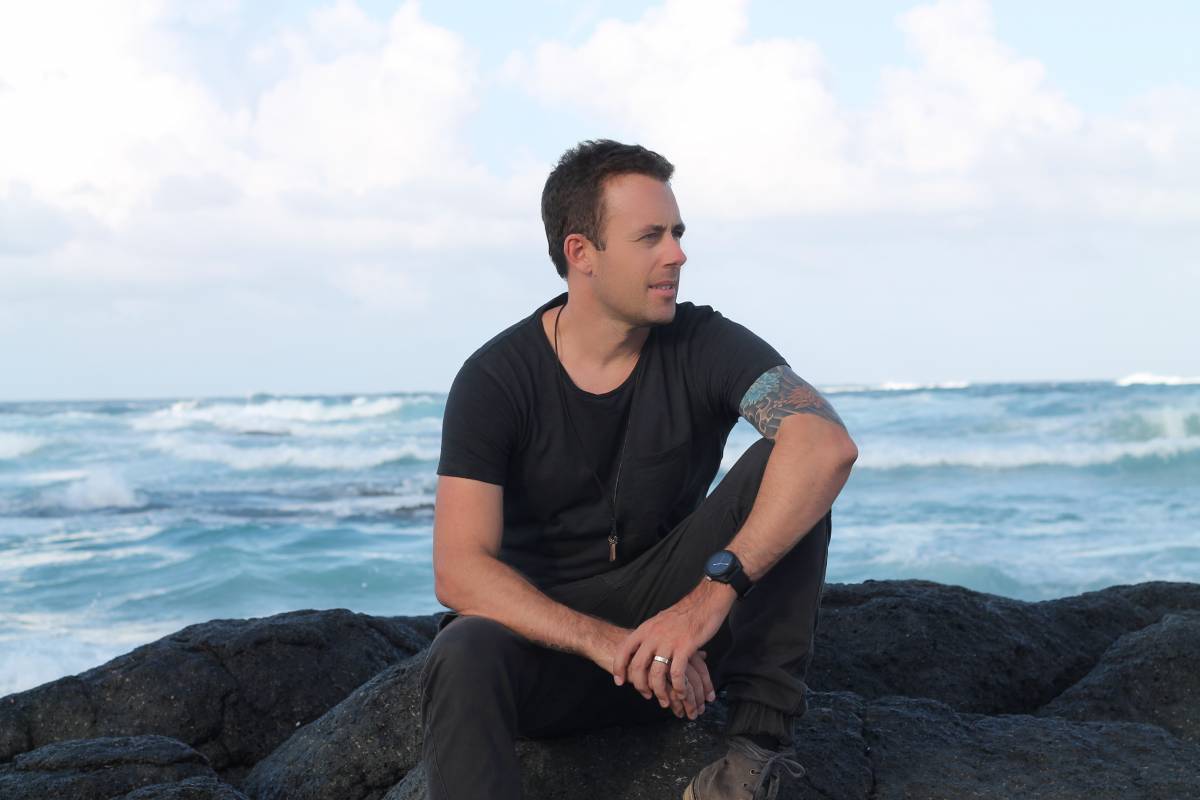