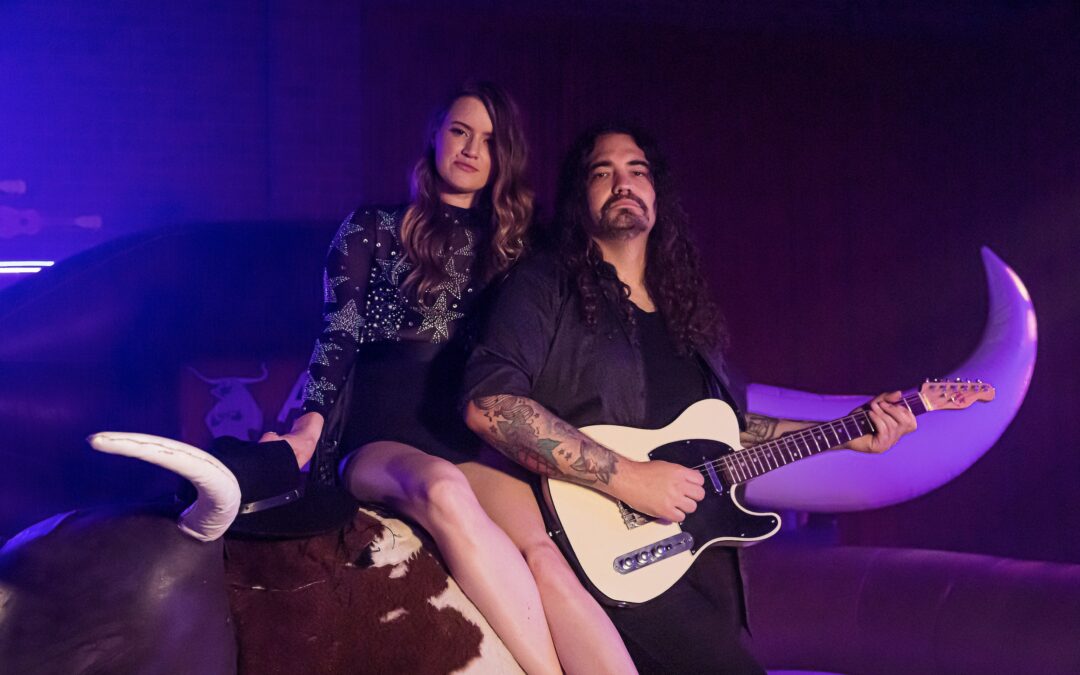 “Ever put all of your trust in someone, just for them to take you for a ride? Line up and take a number”.

The new sarcastically sassy country rock banger ‘Doin’ it for Love’ from Scarlet’s Way portrays the whiplash that is felt by giving your all to the wrong person. Much like those eight seconds on that bucking bull in your favourite Honky Tonk bar. The hope, the jolt and the inevitable fall of it all. This infectious toe tapping song combines country rock and blues musical elements with a cheeky twist.

“This track was so much fun to create, we can’t wait for it to be out in the world! To write about being taken for a ride by someone you trust, yet in a sassy and sarcastic way, was very therapeutic. Because if you don’t laugh about it, you’ll cry right?” Scarlets Way

Fronted by powerhouse vocalist Katey Gabel with highly respected Shayne Savic on guitar, Scarlet’s Way have bought their trademark southern blues inspired music with lashings of Americana from Australia to East Nashville. From performing on multiple stages at Tamworth Country Music Festival and Main Stage at Gympie Music Muster, to the iconic Bluebird Café at Americana Fest in Nashville, Scarlet’s Way have taken their music to the world.

The duo’s empowering 2021 single release ‘Ride On’ hit #7 on the AIR Independent Charts and with the announcement of ‘WA Group Of The Year’, this further cemented Scarlet’s Way’s long-term success. 2022 has seen the duo performing to sell-out crowds at Mullewa Muster and Beats in the Bay and just recently, a national television appearance for Perth’s 7 Telethon charity event as part of the ‘WA Original Music Showcase’.

With a highly anticipated self-titled album due to hit the soundwaves early 2023 along with a full touring schedule at the upcoming Tamworth Country Music Festival, Scarlet’s Way continue to capture attention of music industry tastemakers and country/blues fans alike.

New single ‘Doin’ It For Love’ is out at radio on 14th November and on digital streaming services on 18th November. 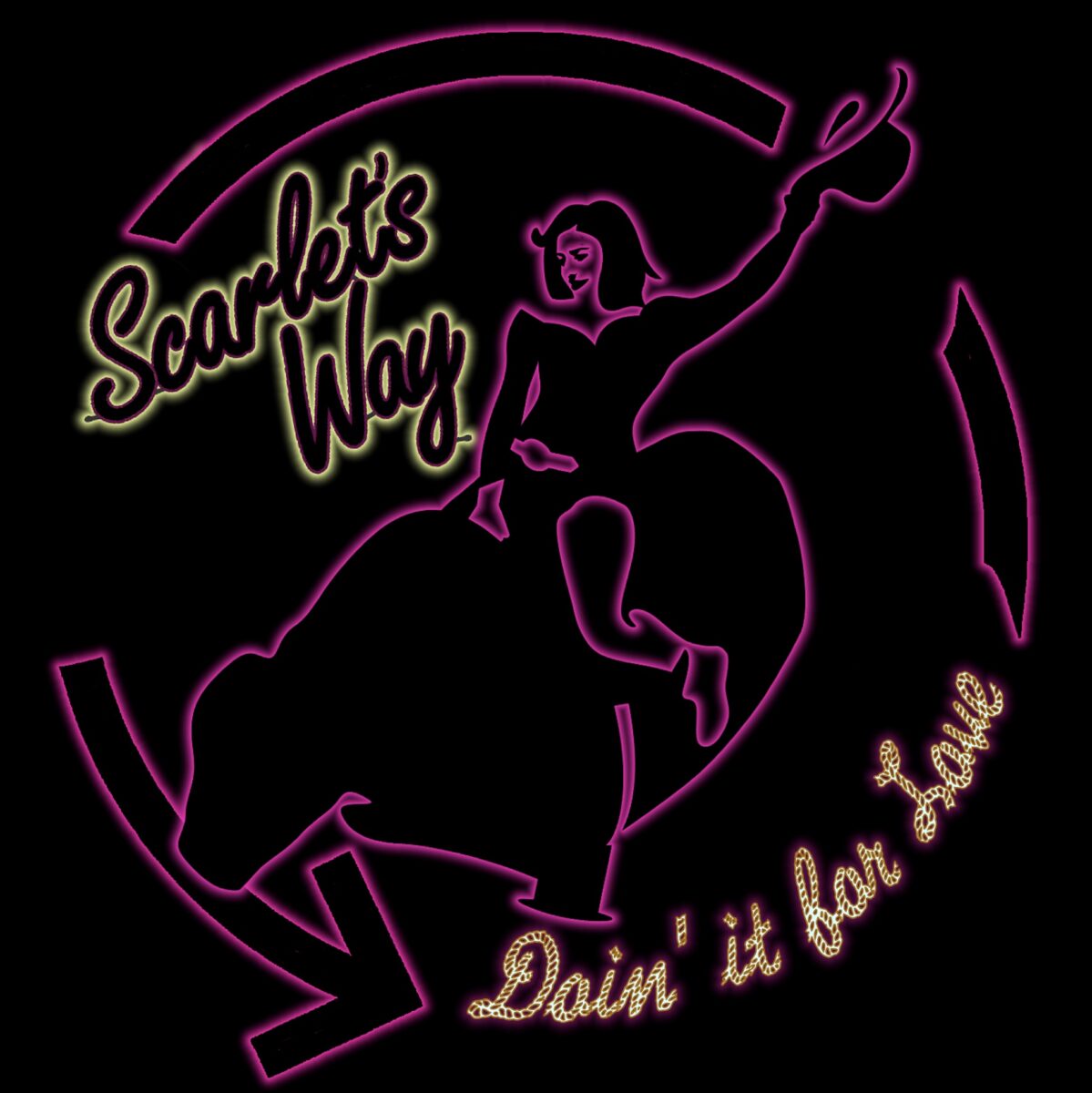