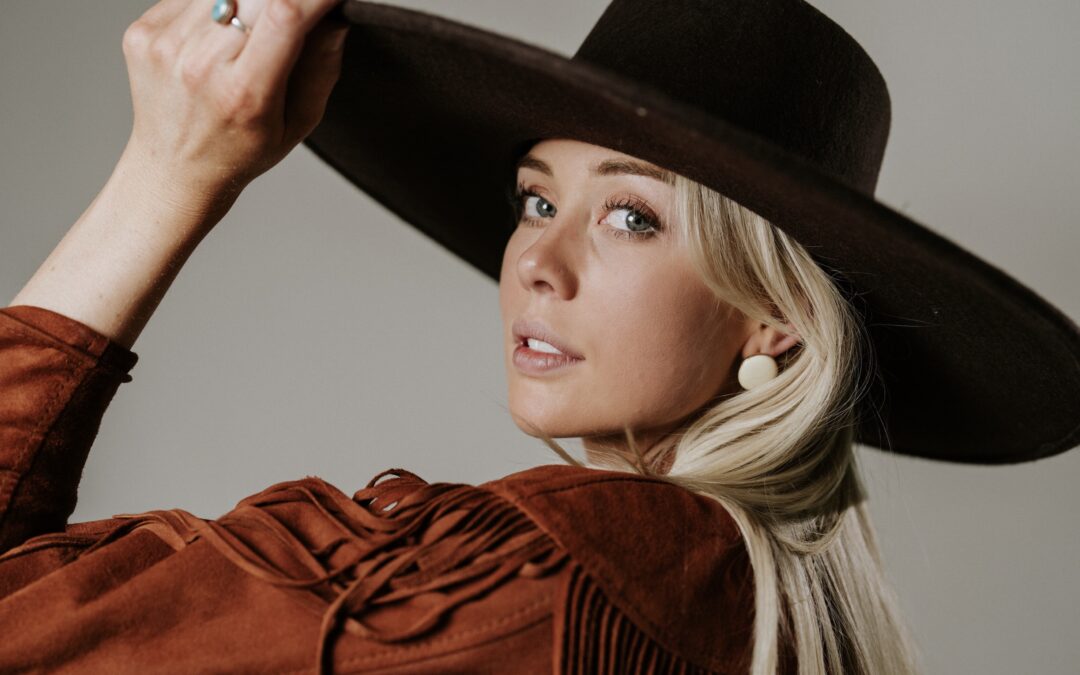 After an incredible breakout year, Sara Berki is set to wind up into summer with the release of a new single ‘Drinking for Free’. Riding high from the success of previous releases, ‘Fallin’ Off The Heartline’ and ‘Good Enough’, the NSW Southern Highlands singer-songwriter has continued to impress Australian radio and music industry tastemakers alike. Receiving high rotation support across the board on all major country music stations as well major playlisting has resulted in continuous chart success on the major Countrytown Hot 50 airplay chart.

Following Sara’s debut success of heartbreak ballad ‘Falling Off The Heartline’ and then more recently the up-tempo throwback country single ‘Good Enough’, ‘Drinking For Free’ is a fiery and sassy track which delivers a punchy country hook which will have live audiences singing along. The storyline is about a strong woman working her magic at the bar, she’s happy to get her drinks for free but on her terms only!

“Imagine she is going out, she doesn’t have any expectations or cares in the world, and she knows she’s going to have drinks bought for her the whole night. That’s what this song is about. It’s cheeky, sassy, and flirty. It gives me Daisy Duke vibes! I was listening to early Miranda Lambert and Gretchen Wilson when I wrote it.” Sara Berki

This single comes with the announcement of Sara’s first ever ticketed, headline show, to take place at The Tamworth Hotel – Main Bar on Friday 20th January, as part of the Tamworth Country Music Festival. The show is presented by Ringers Western and will feature rising duo, Sons of Atticus as special guests. Sara was previously announced on the line-up of the massive, sold-out CMC Rocks QLD 2023, a major accomplishment for an artist in their debut year, Sara will join the impressive line-up that includes Morgan Wallen, Zac Brown Band, Kip Moore, Bailey Zimmerman, Hailey Whitters and many more.

With a growing catalogue of songs in the works and no signs of slowing down, Sara Berki is riding high and it’s just the beginning. 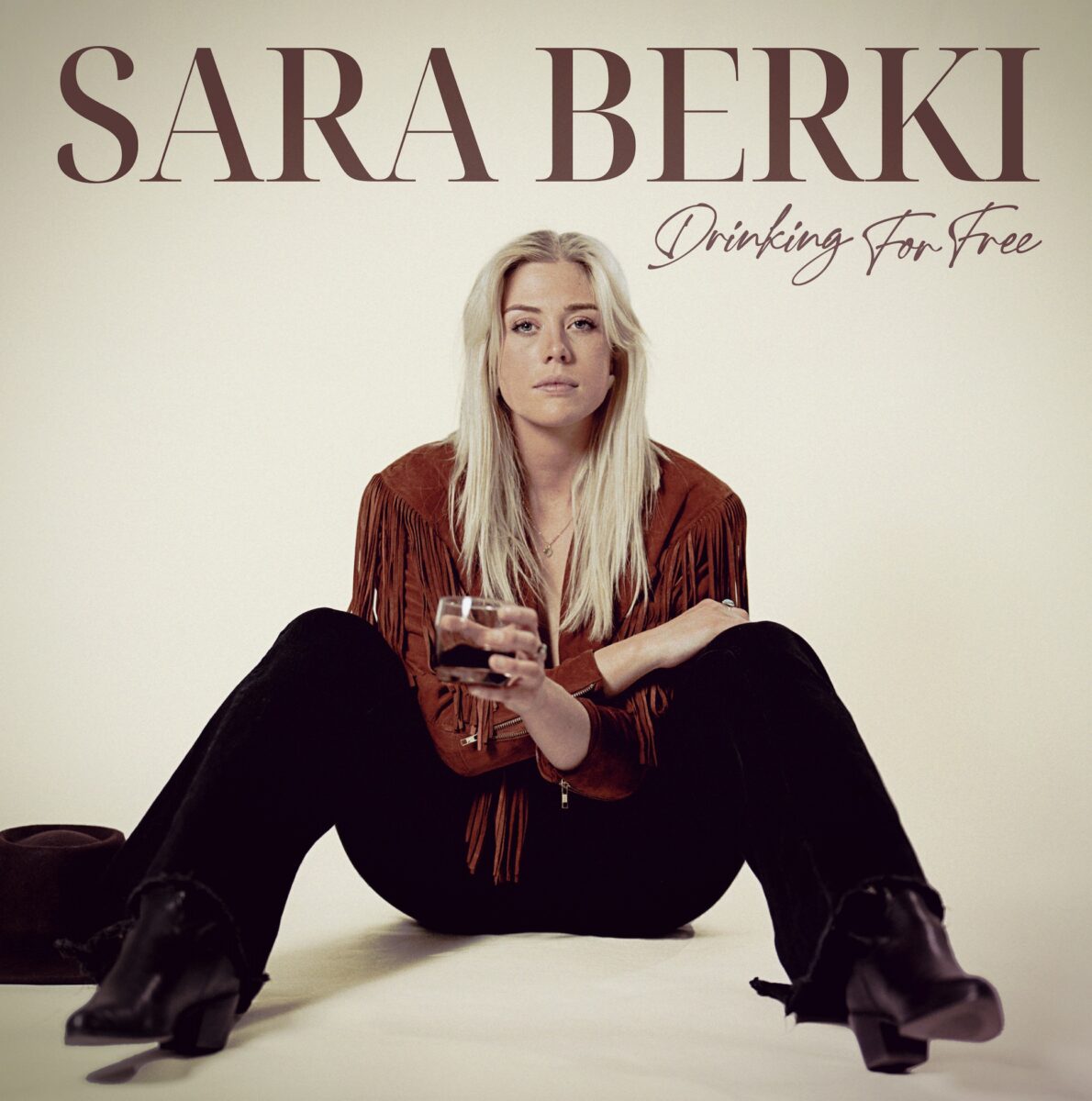 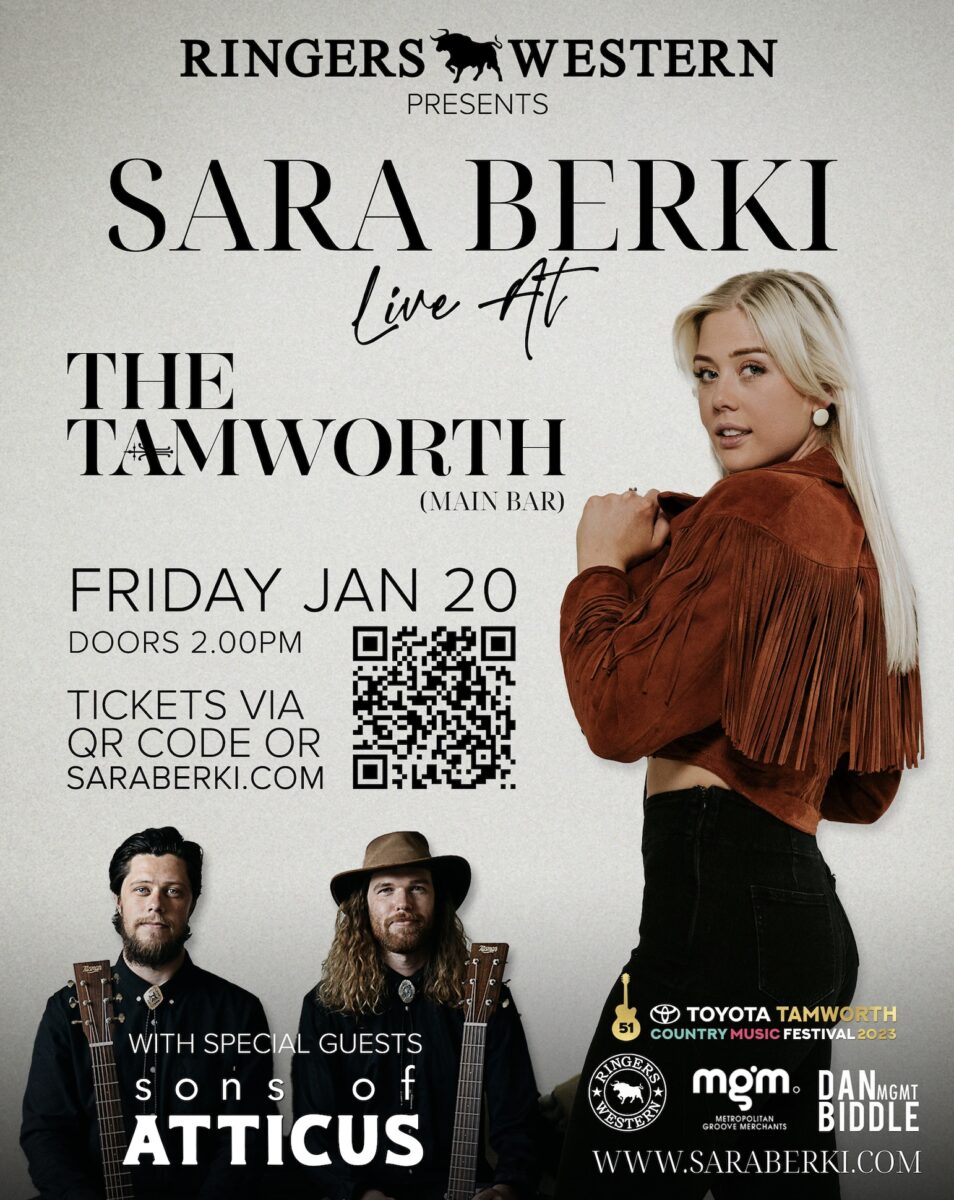