Bursting onto the Australian country music scene with her debut single ‘Fallin’ Off the Heartline’, NSW Southern Highlands singer-songwriter Sara Berki is about to make an impression.  This talented artist has a way of combining her emotionally interpreted lyrics and storytelling with catchy guitar riffs that will make you want to sway.

“‘Fallin Off The Heartline’ is a song about a younger love that had once been when two people were in college. The storyline is based on reminiscing and remembering the heartbreak and conflict they had back then.  It is a song that’ll pull on your heartstrings, if you have ever had a similar love experience”

The single was met with instant industry approval with high rotation adds on KIX Country and ABC Country as well as attracting editorial playlists such as Spotify’s ‘Fresh Country’ and Apple Music’s ‘Aussie Country’. The track also shot straight into the Countrytown Hottest 50 Charts at #40 in it’s debut week.

From a tender age, Sara has been playing guitar and writing music for herself, making appearances everywhere and anywhere she could gig, with her 6 string and her vocal range that will melt the hardest of hearts.

In 2021, Sara was endorsed by Takamine Guitars and Pro Music Australia.  A year in the making, she is now on the verge of releasing her debut EP ‘Heartline’ (due for release mid 2022) which was produced by well-known Australian producer Simon Johnson (Troy Cassar-Daley/Amber Lawrence/Tori Darke/Aleyce Simmonds) and mastered by Grammy Award winning William Bowden.  Sara had a helping hand from some of Australia’s most iconic musicians such as CMAA award winning artist Shane Nicholson in the production of her EP.

Towards the end of 2021, Sara was announced as a Top 10 Finalist for a performance spot at Groundwater Country Music Festival in a competition supported by KIX Country.

To support the release of ‘Fallin’ Off The Heartline’, Sara will be performing at Tamworth Country Music Festival in April.

Sara Berki’s melodic sounds are heavily influenced by Lainey Wilson, Caylee Hammack and Cam.  She is a true storyteller, with captivating vocals and will reel you in with her words in every song she has written making her an exceptional artist to watch in 2022.

Sara Berki’s new single ‘Fallin’ Off The Heartline’ was released to radio on Monday 14th March and all digital platforms on Friday 18th March. 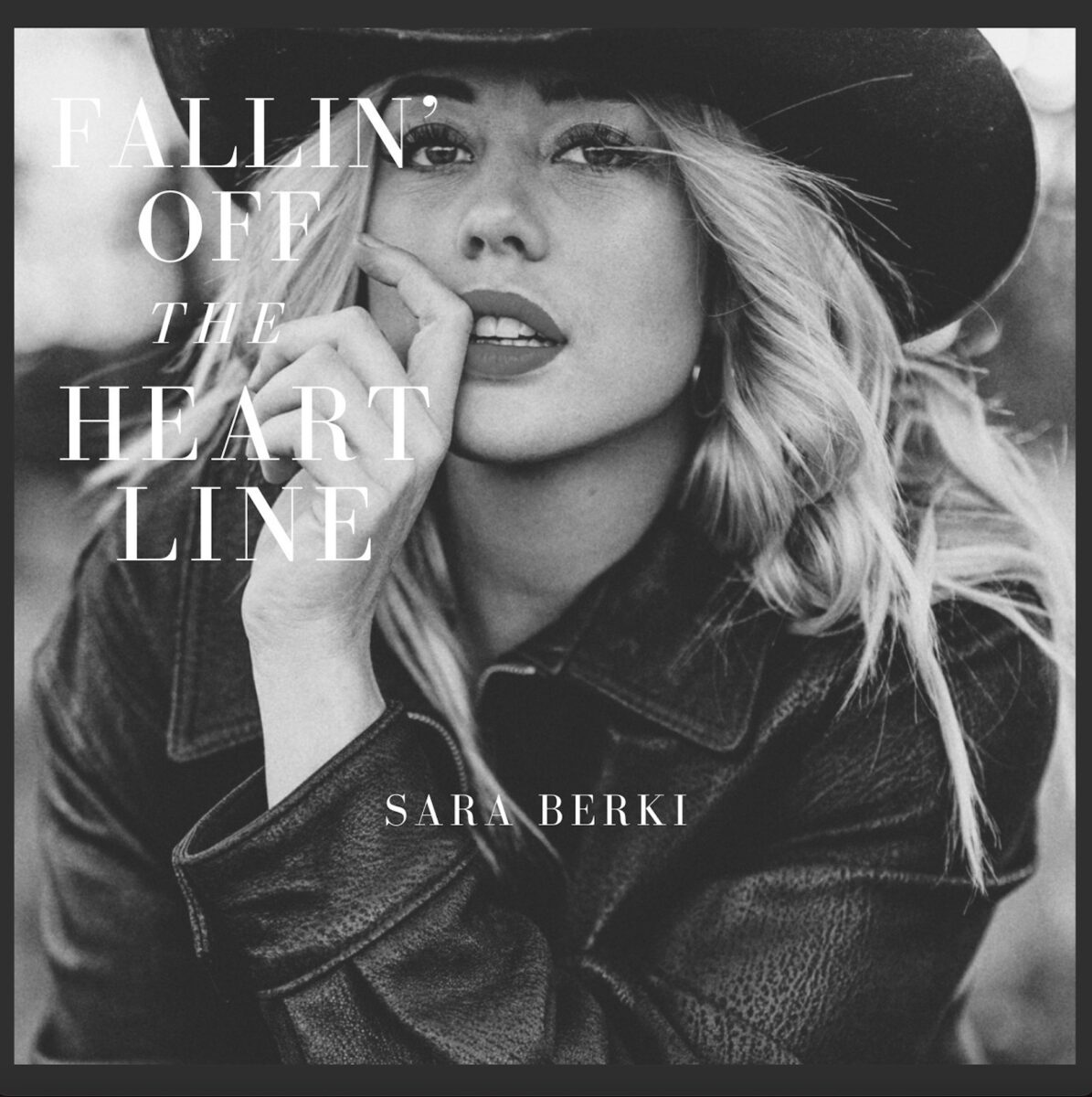