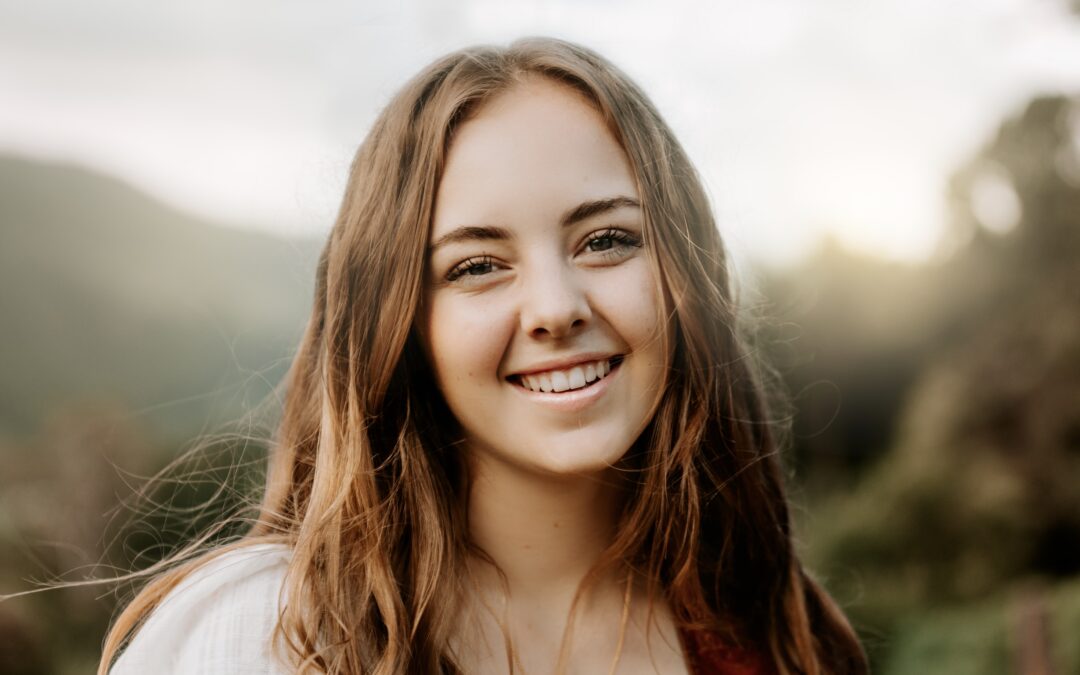 Country-pop songstress Lily Grace is launching into 2022 with a classic Romeo and Juliet story and gives it a modern twist with her new release. With heart-warming lyrics and a striking melody, ‘The Two Of Us Meet’ is set to soar and will undoubtably strengthen Lily’s fast-growing profile in Australian country music.

On the day of release ‘The Two Of Us Meet’ hit #1 on the Australian iTunes Country Charts and #12 on the All Genres Chart. The music video received incredible support on CMT Australia where it premiered and went straight to #47 on the CMT Weekly Chart. Major player, CountryTown also premiered the song on their website and Lily gained a spot on Apple Music’s Aussie Country playlist as well as Spotify’s New Music Nashville.

At just sixteen years, Lily is an extremely talented artist, songwriter and storyteller. She has released a few singles over the past year, and has now taken her music internationally with her debut release in the U.S. The Two Of Us Meet was written by Lily along with good friend and talented songwriter Chaise Flanders. The two were able to bring the story to life through the lyrics, paired with the production by award-winning producer Michael Flanders and Caleb Flanders. This song is full of hope, warmth, and anticipation and is sure to appeal to anyone who has experienced young love.

Taking the idea of falling in love, this youthful artist describes beautifully all of the feelings and intricacies of young romance with a modern-day lens that appeals to her generation. “The song is about someone falling for this guy who is new to town and they have their doubts about them, not knowing their past. Even if he did everything right, she was still adamant. In the chorus when he takes her hand to dance, all those doubts go away,” she describes. “The girl in this story overthinks and stresses herself out; however, whenever she is with this guy, everything she once doubted disappears every time the two of them meet.”

2021 was an exceptional year for Lily Grace with the release of ‘Annie June’, a collaboration with legendary country music icon James Blundell, which was well-received on country radio. The song reached Top 10 on the Australian Country Radio Charts and a highly successful single launch tour followed in Queensland, which showcased Lily to a whole new audience.

Lily went on to capture hearts and industry support with an upbeat summer-inspired debut solo track, ‘Sixteen Wishes’, which reached #3 on the Australian iTunes Country Charts and #27 on the Australian All Genres iTunes Charts. The music clip was spun on high rotation on CMT reaching #13 on the Official Top 30 Charts, and was recently awarded ‘Country Song of the Year’ for 2021 by Tamworth Songwriter’s Association.

While balancing school and music, Lily understands and prioritises her time while making sacrifices to allow her journey and music career to unfold. She has performed alongside the likes of Amber Lawrence and Catherine Britt on their ‘Love and Lies Tour’ across Queensland, has shared the stage with Tania Kernaghan as well as performed on iconic festivals such as Gympie Music Muster and Groundwater Country Music Festival. She is also a finalist in the Australian Country Music People’s Choice Awards in several categories, including Best Female Vocalist and Most Promising Future Star. This award show will now be held in April following postponement of the 50th Tamworth Country Music Festival.

Over the past few years Lily has developed a captivating live performance that draws you in with her warmth and exceptional storytelling and she sings from her heart. One thing is certain, Lily is one of Australia’s fastest rising young artists and whose star is bound to shine bright for many years to come.

To celebrate the release of ‘The Two Of Us Meet’, Lily Grace will be performing two very special headlining shows at Old Bundy Tavern, Bundaberg on Friday 11th March and The Ville Resort-Casino, Townsville on Saturday 12th March.

Lily Grace’s new single ‘The Two Of Us Meet’ is out at Australian radio and all digital platforms on 11th February.

Distributed to radio via Checked Label Services and available via AMRAP. 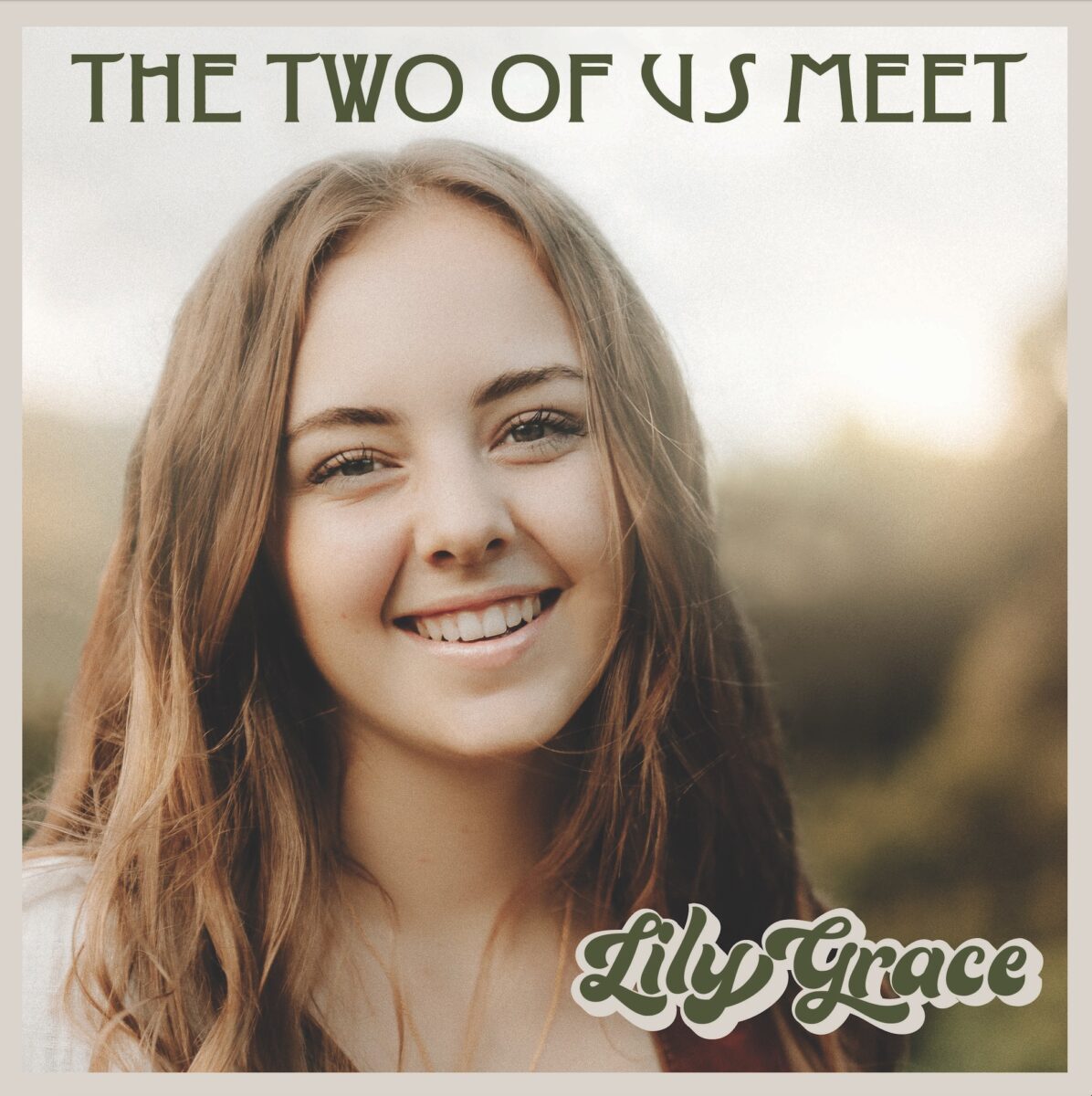