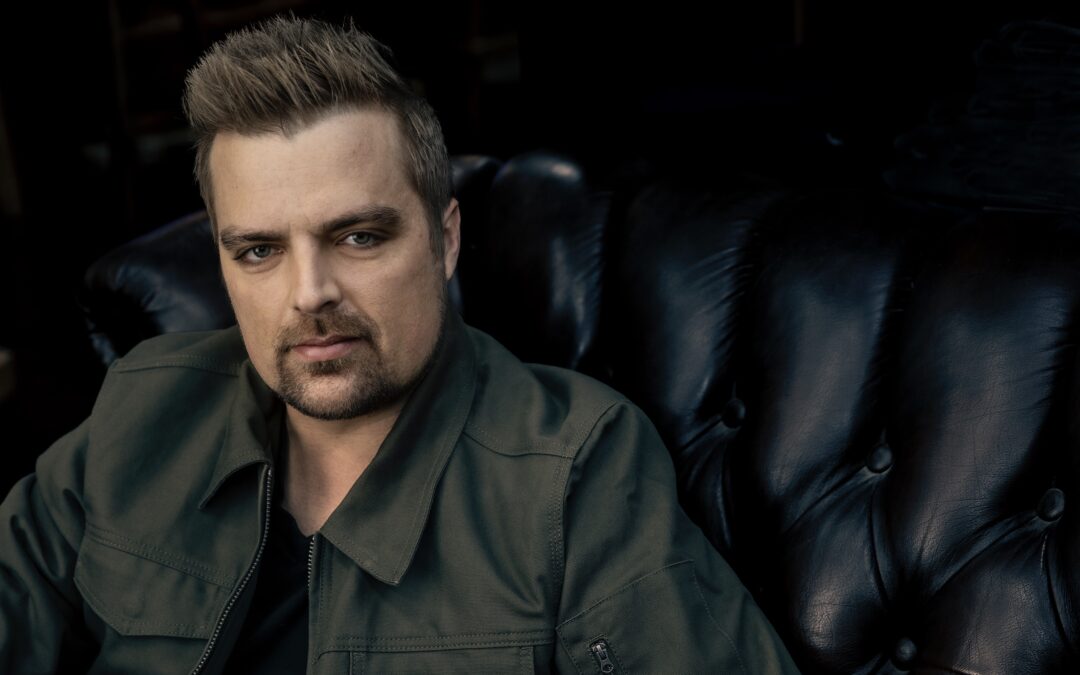 Country artist Will Day is proud to announce the release of a new track entitled ‘Simple Then’, featuring fellow powerhouse country artist Brooke Schubert. ‘Simple Then’ is a song of love and heartbreak. It tells the story of a couple who fell in love at a young age but as time goes by, they drift apart. Early in their relationship, there were no complications, life was simple, fun and carefree. The boy breaks the girl’s heart, and they soon realise that there is no fairy-tale ending.

“When Jared (my producer) and I wrote ‘Simple Then’ we knew straight away that we wanted it to be a male/female duet, it was just about finding the right fit. In my opinion, Brooke has one of the best voices in the country, so we were stoked when she agreed to come on board. It was wonderful working with such a professional. It’s special track and Jared, Brooke and I are really happy with how it’s turned out.”

This song comes hot on the tail of previous supercharged single ‘Countrified’ which enjoyed solid airplay on Australian country radio when it was released in April, reaching #12 on the KIX Country Hottest 20 Charts and remaining in those charts for 5 consecutive weeks. The song was added to full rotation on iHeartCountry Australia and the music clip was spun on CMT Australia. Gigs followed, with Will performing at Brisbane’s Town and Country Music Festival and up in Rockhampton to a full capacity crowd for Round Up at CMC Rocks with rave reviews.

‘Simple Then’ is the third single from Will’s upcoming debut album ‘Countrified’ due for release on 23rd July. This release is in the lead up to a national tour, which will reach every state in the country and will include a performance at major Country Music Festival, Savannah in the Round at Mareeba, in October alongside such artists as Lee Kernaghan, Troy Cassar-Daly, The Wolfe Brothers, Brad Cox, Casey Barnes, Southbound and many more. With Will’s immense passion of touring means that he is excited to bring his live show to Australian audiences, especially after taking a year off while the world worked through the Covid-19 pandemic.

With a strong touring ethic, Will is constantly a crowd favourite, delivering a high energy show. He has opened for the likes of Morgan Evans, Shannon Noll, Icehouse, Diesel, The Whitlams, Hoodoo Gurus, The Baby Animals, The Black Sorrows, Col Finley and The Viper Creek Band while also appearing at some of Australia’s most iconic country music festivals, including Tamworth Country Music Festival, Groundwater Country Music Festival and Gympie Music Muster.

Will is now gearing up for his Brisbane album launch on Saturday 24th July, followed by a hometown album launch in Goondiwindi Saturday 31st July.

In other news, Will has entered into a long-term partnership with premier Australian brand Ringers Western who have been announced as Will’s official wardrobe sponsor.

With a loyal fanbase, a genuine gift of storytelling, combined with compelling vocals and the ability to connect with a crowd, Will Day is fast becoming one of Australia’s premier rising artists and one that will undoubtably be around for many years to come.

Will Day and Brooke Schubert’s single ‘Simple Then’ is out now at radio and is available on all streaming services!
Album ‘Countrified’ is out 23rd July.

For further information on Will Day 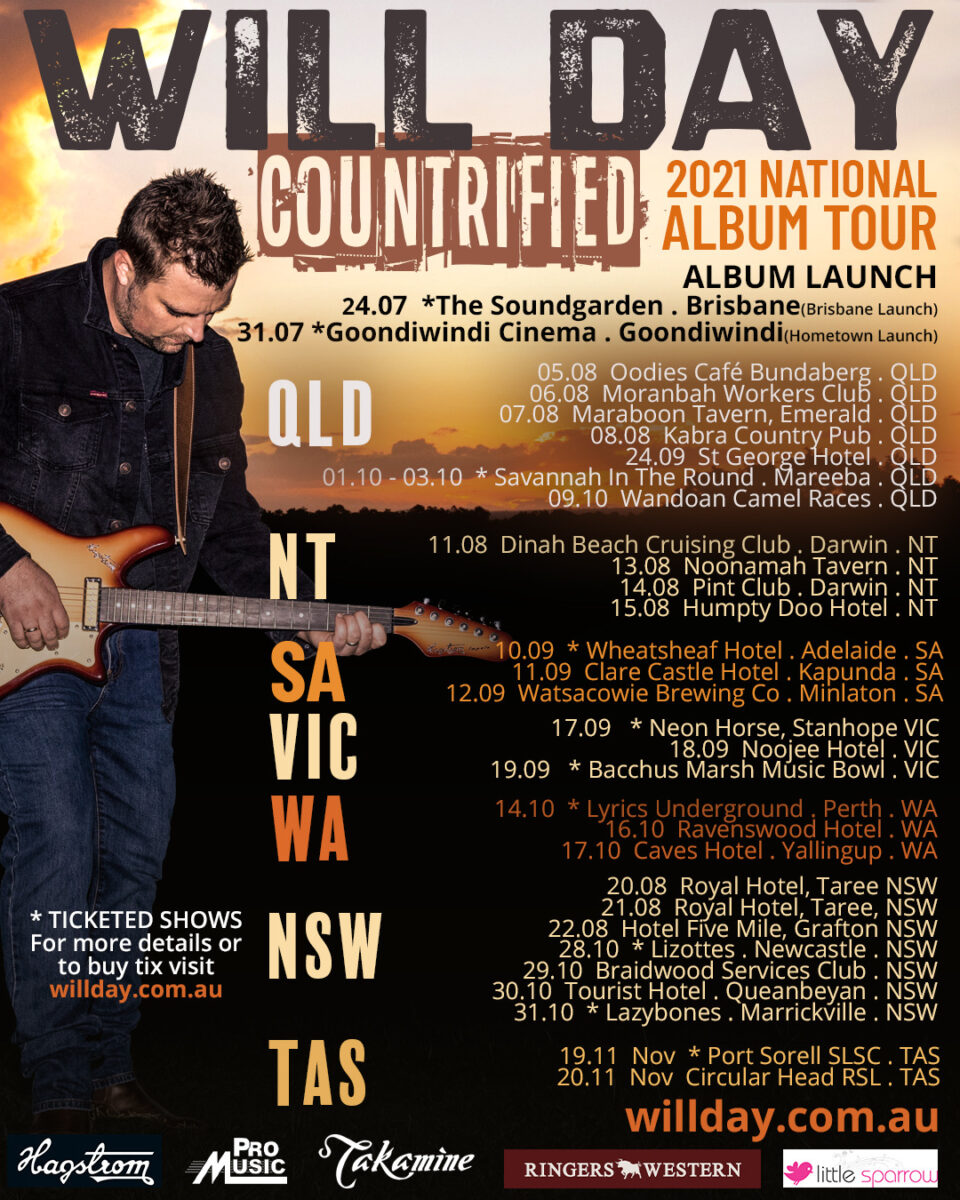