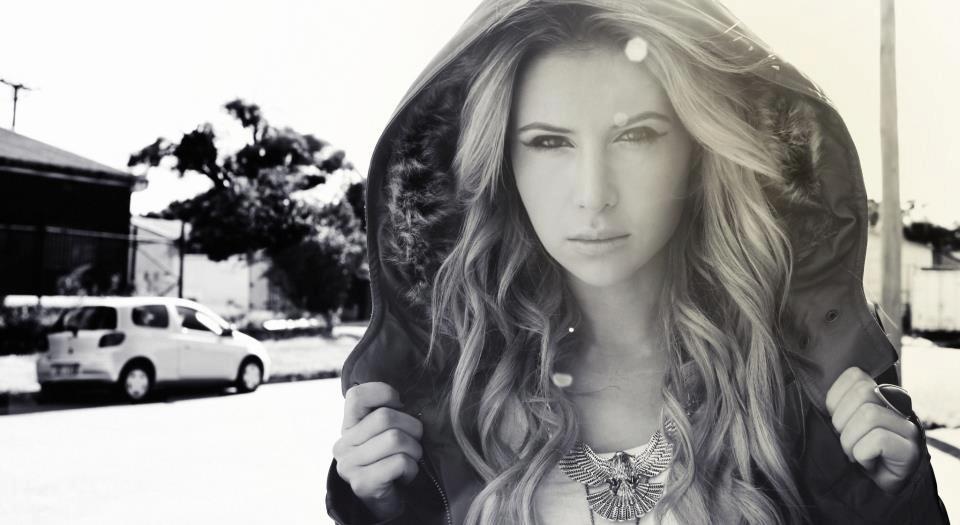 Pop sensation Keeda, along with fellow collaborator Sydney music producer FST, have released a new music video for ‘CONTROL’. The single, released on iTunes on March 23rd went straight to #83 on the iTunes Pop Charts, the first day of it’s release. Keeda’s profile continues to rise with each single. Stay tuned for promo over the coming weeks and for the announcement of future upcoming projects.