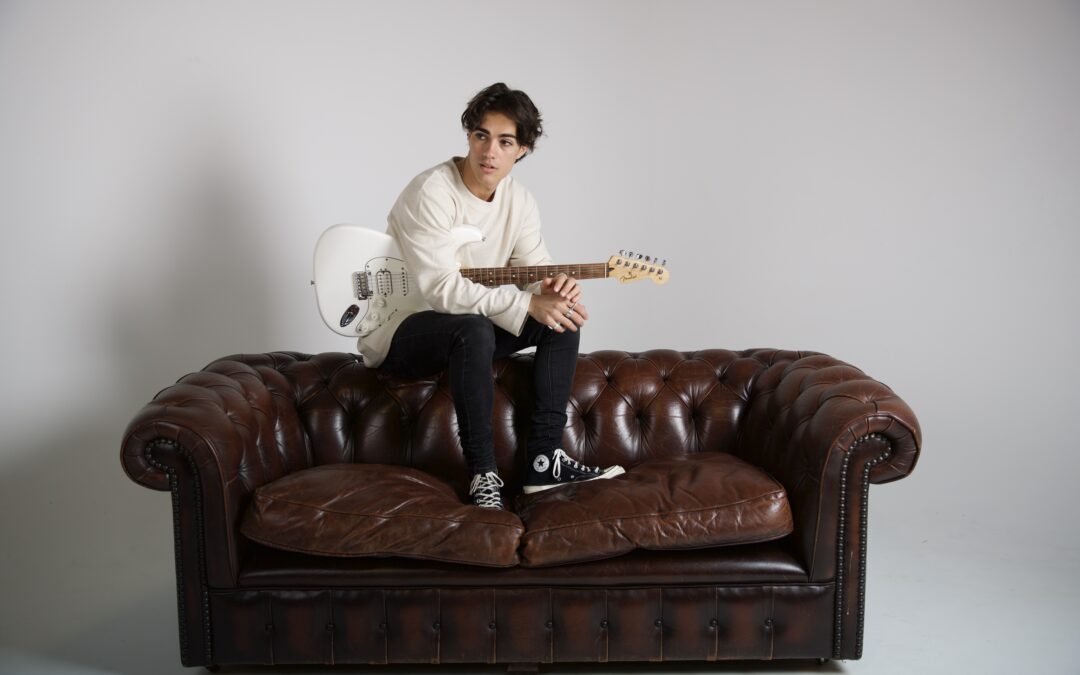 Rising pop/folk singer-songwriter, Gold Coast based Rene Le Feuvre has released a brand new song in follow up to his recent single ‘Little Boy’. ‘Euphoria’ is a vibrant and inspiring upbeat track this is impossible not to sing along to. A warm vocal tone with flavours of 80’s pop production gives a unique and interesting sound that builds throughout the song.

“I can’t wait to release Euphoria! It’s my favourite song to date because it reminds me of so many memories with my friends. Moving out of a small country town in North Queensland to the Gold Coast so young was difficult and it took me a while to find good friends. I kinda didn’t fit in anywhere, but I remember the exact moment of realisation I had found my people. It’s so simple but defining… I was driving next to my mate with the windows down listening to “Dancing in the Moonlight” by Toploader which I actually mention in the second verse. It was just after I had my car stolen and my friend had lent me her car…I had this overwhelming realisation of just how amazing my friends were and wanted to document it in a song so I could come back to it. I struggled with the bridge so I ask my housemate Joshua Bell (electronic/pop artist Saint Barae) to help me and we finished the song together. I then produced the song with Gold Coast producer Jared Adlam. We also recorded a stripped back version as well which will come out after the main track.”

Crafting his organic sound by busking on the streets of North Queensland, Rene’s style is nothing but heartfelt and authentic. With a similar tone to Passenger and Ed Sheeran, the young artist’s storytelling style of writing has already been recognised by industry professionals, taking out the Top 3 spot in Nashville’s Rising Song Competition in 2019 and a Top 40 Nomination in the prestigious Vanda and Young Competition in 2021.

After relocating from North Queensland to pursue a career in AFL with the Gold Coast Suns, Rene instead found his true passion in music after performing on The Voice Australia in 2018 where he was coached by Boy George.

2020 would have seen Rene embark on his most ambitious outing yet securing two showcases for the 2020 SXSW Music Festival and Conference in Austin Texas. Unfortunately, this career defining opportunity was lost due to the Covid-19 pandemic and Rene returned to his Northern Queensland home to create his most honest and fully realised material yet.

This period of unprecedented times was documented in his debut EP ‘Watch Me Fall’ which was supported by a SOLD-OUT headline show at Gold Coast’s iconic Miami Marketta.

2021 continues to be a defining year for Rene as he transitions in his sound and branding. Earlier this year, Rene released catchy track ‘Little Boy’ and there are more releases to follow as he prepares for his new EP. Rene has been signed to Checked Label Services/Kobalt Music Publishing for global representation.

Rene Le Feuvre’s new single ‘Euphoria’ is out at radio and all digital platforms NOW! 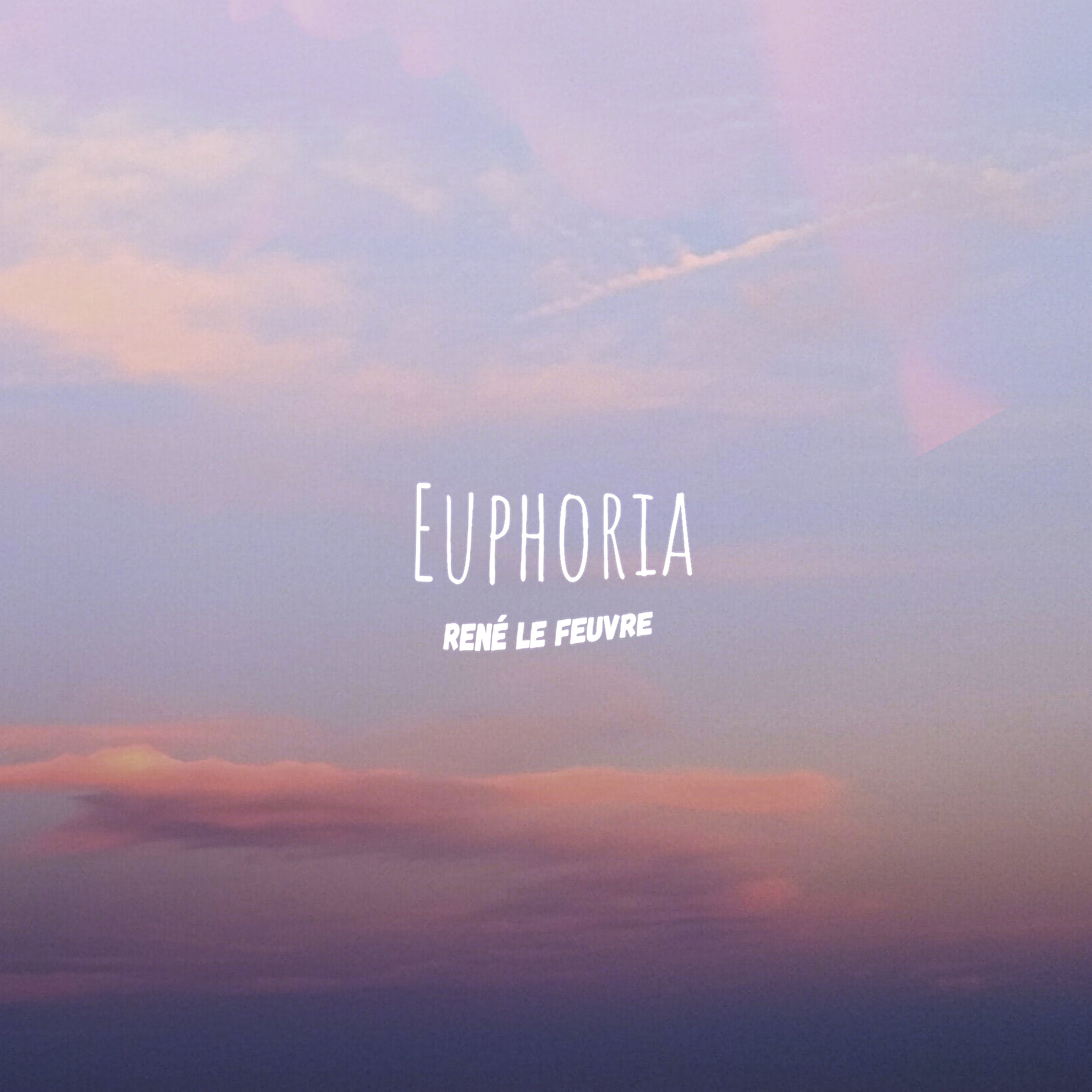