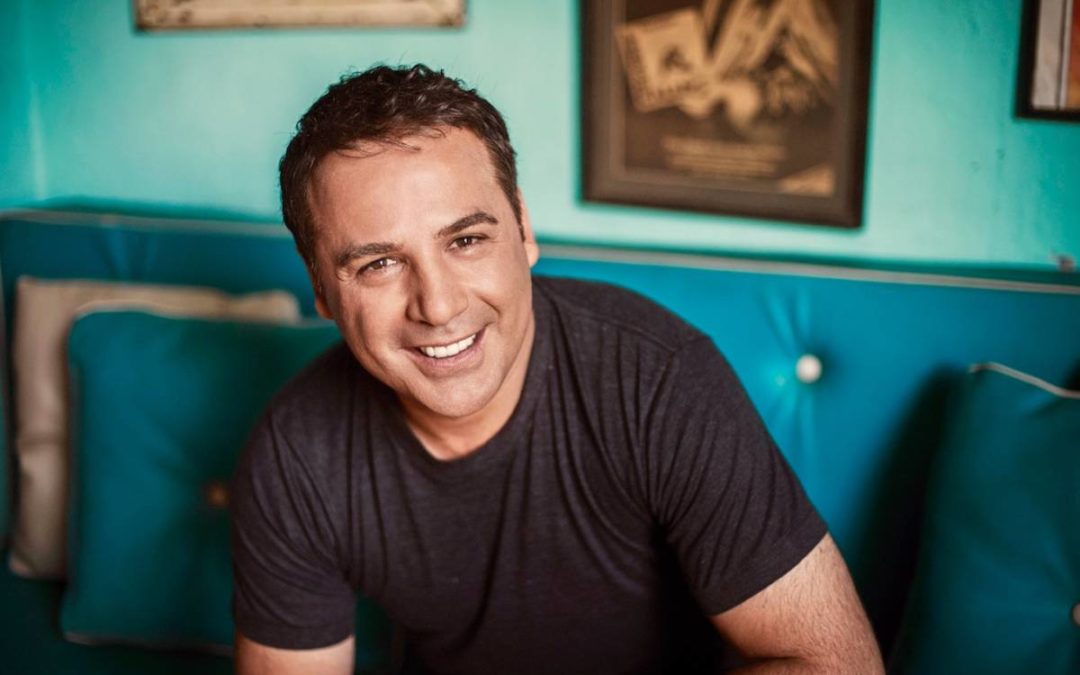 “I was performing at the Lights On The Hill Trucking Memorial Concert in Gatton a couple of years ago. When I finished my performance and was heading towards the signing tent a man said “G’day Paul I loved your set”, Then put his hand out and said, “They call me Road Train”….This is his story.

One of Australian Country Music’s premium vocalist and live performers, Paul has experienced an amazing response since the release of his 4th album ‘Wheels and Steel’ opening at #2 on the ARIA charts and scoring #1 radio hits with the first two singles ‘Tractors & Bikes’ and ‘Big End of Town’.

Paul went onto have monumental success with current album ‘Whisper in the Crowd’ debuting at #2 on the Australian ARIA Country Chart. The album also won the People’s Choice “Album Of The Year” at the People’s Choice Awards in Tamworth earlier this year. In addition, Paul earned a Male Artist Of The Artist nomination at the 2018 CMC Awards.

Paul is a multi award winning artist who has performed all over Australia at major events such as The Gympie Muster, the iconic Birdsville Races, Tamworth Country Music Festival, Deni Ute Muster and more. His career has also taken him internationally to Japan, New Zealand, Thailand and through Europe. Another highlight was touring East Timor entertaining Australian and New Zealand Troops in 2008 working with Forces Entertainment.

For further information and tickets to Paul Costa and Friends visit the website below or call (02) 6766 2028.
https://www.tcmf.com.au

Paul’s album ‘Whisper in the Crowd’ featuring the brand new single ‘Road Train’ is out now. 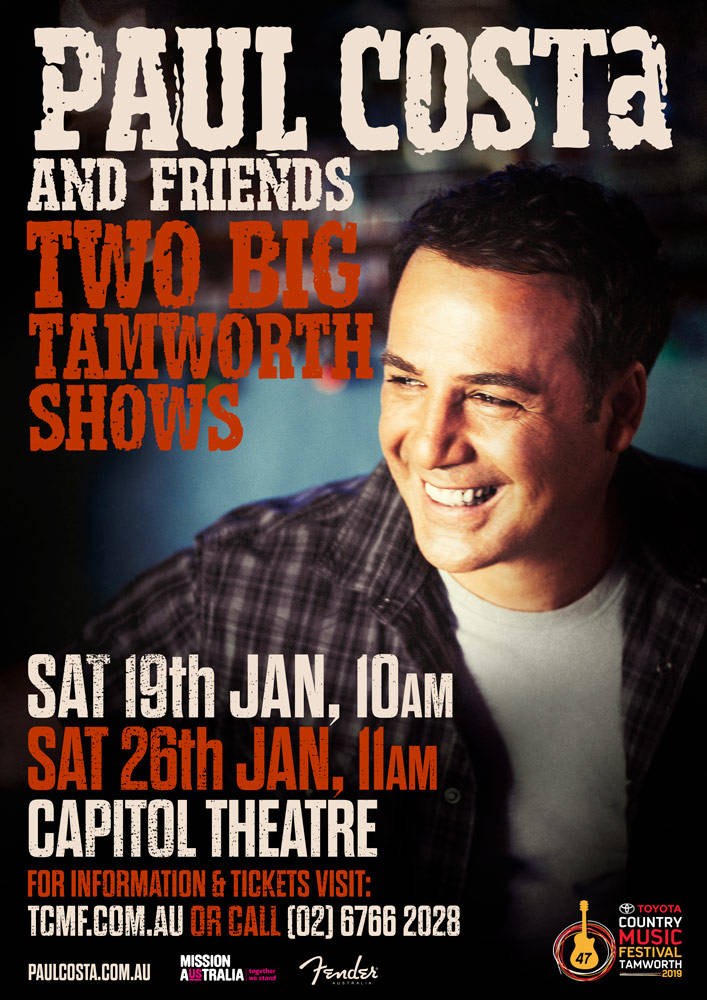