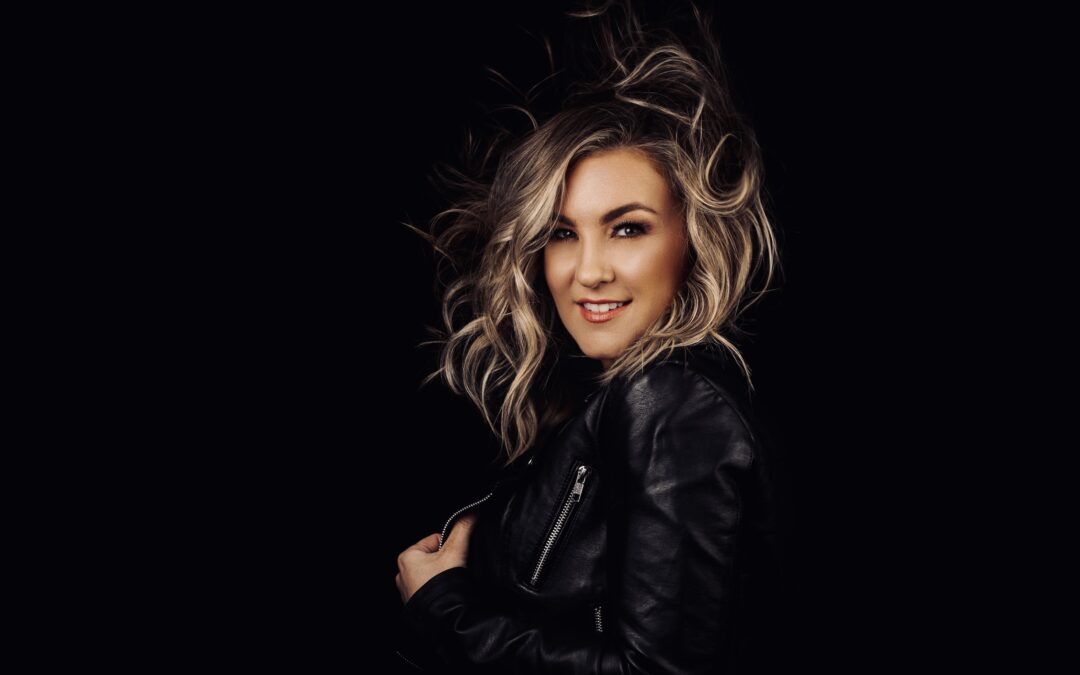 From strength to strength. Natalie Pearson’s latest offering Strong Man sashays the country-pop artist to the forefront, with an embracement of deviating from expectations. Having garnered solid industry and fan attention in the last few years, Natalie Pearson steps up again to showcase her vocals in the foot-stomping groove of her latest single, Strong Man.

Strong Man was recorded in January 2020 with Adrian Hannan (Vanessa Amorosi, TaxiRide, Delta Goodrem) in Melbourne, following a tour to Tasmania for WolfeFest. Shortly after, Natalie was also invited to open for the Wolfe Brothers for their Brisbane shows.

Natalie says, “Not everyone is destined for wedding bells and white picket fences – why settle down when things are just warming up.”

However, a year that started off with a bang quickly turned to a tough year for most. Plans went on the back burner while the world tried to figure out how to survive financially and mentally. A year of lemons, quite a bit of tequila consumed and some saltiness certainly shook things up and somehow Natalie was able to make some career headway despite navigating a stressful time.

As live gigs recovered in Queensland, the opportunities blossomed for Natalie as a featured guest with Mick Lindsay at Miami Marketta Gold Coast, performances in Mount Isa for Wonderland Spiegeltent alongside artists such as Casey Barnes, and James Blundell, a sold out show at Johnny Ringos in Brisbane, Dustin the Rust at Caboolture, Leftys Music Hall with Jade Holland, opening for Travis Collins at Kallangur, Country at the Beach Festival at Rainbow Beach QLD and ending 2020 on a high opening for Lee Kernaghan at Hamilton Hotel on New Years Eve. 2021 is also looking positive, with a sold out Brisbane RiverFest in February that featured Drew McAlister, Hayley Marsten and Brook Chivell and festival appearances later this year.

As plans are back on track, the awaited Strong Man is ready to make an appearance. This edgy foot-stomping country pop/rock groove will have you pulling bass face as you get into the soul of the song. Written by Adrian and Barbara Hannan, the song was demo’d by another well-known powerhouse singer, Vanessa Amorosi, but found a home with Natalie and came to life with the dancing harmonica (the late Chris Wilson), pounding kickdrum and toe tapping tambo.

“I fell in love with this song as soon as I heard it. It was so me, and something that I had personally been through. The expectation is to be wooed by the perfect man, settle down and start a family, but it just wasn’t me. I needed to do what was right for me and stay true to myself and how I was feeling.” 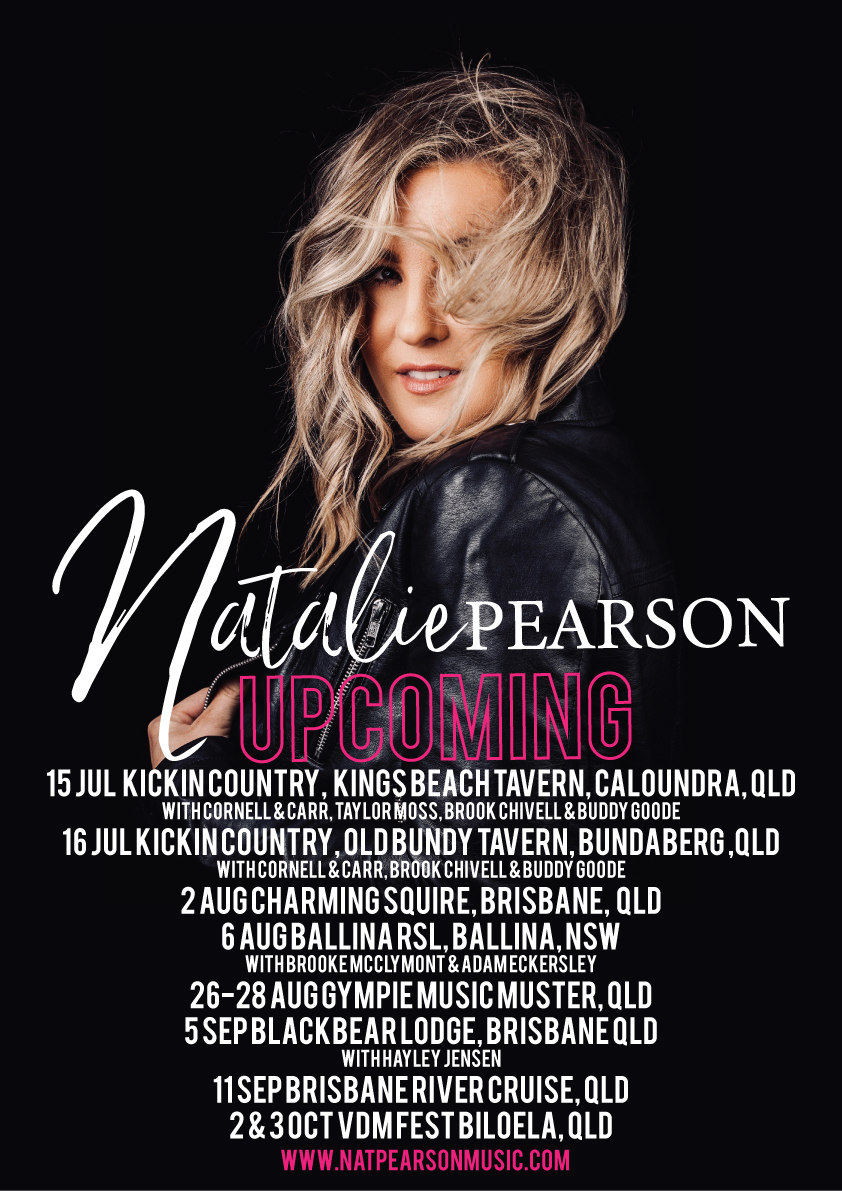