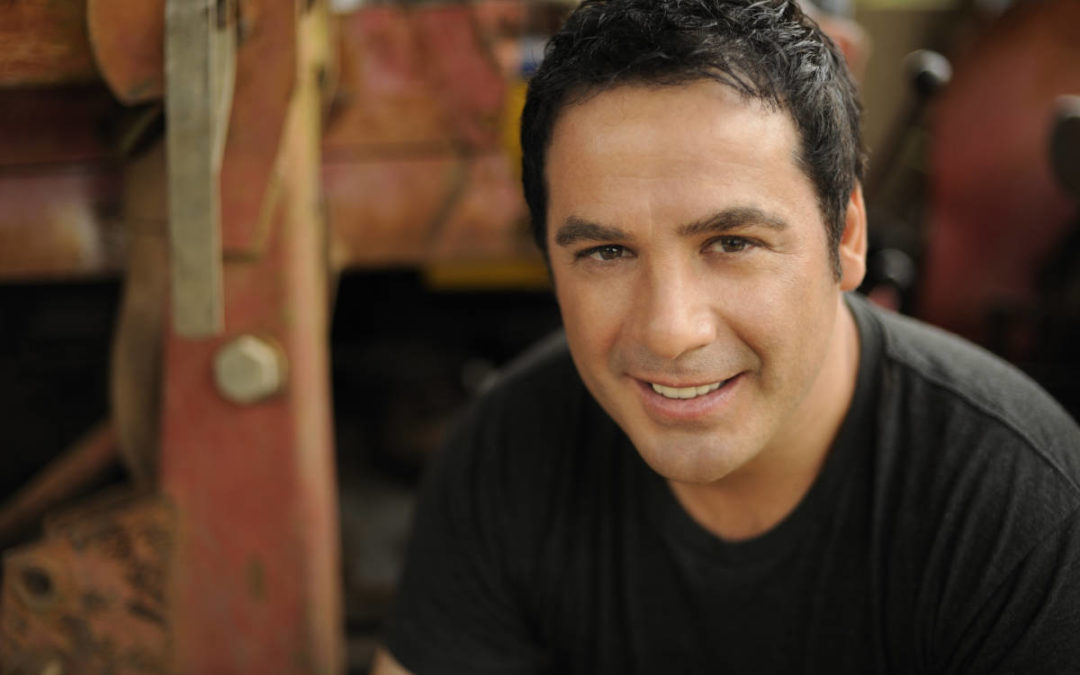 With a mantle full of awards and many chart hits to his credit, Paul Costa has no desire to slow down, kicking off 2022 with the release of his new single ‘Drinkin’ Hours’. Set for release on Friday 25th February, this catchy track is bound to make you want to let your hair down, relax and have a drink with great company.

‘Drinkin’ Hours’ is the ultimate upbeat feel good song made for Paul Costa’s rich vocal range and masterful delivery. “Cause there’s no working during drinkin’ hours, leave it all at the door” This rhythmic and very catchy tune has hit written all over it and will have you singing along with good friends in no time! The track was written by Bobby Tomberlin (Blake Shelton, Dolly Parton, Faith Hill), Wil Nance (George Strait, Brad Paisley, Joe Nichols) and Dan Alley.

Success is no stranger to Paul. In January 2018, during Tamworth Country Music Festival, Paul was inducted into the Country Music Hands of Fame, highlighting his successful music career. His album ‘Whisper In The Crowd’ was also named Album of the Year at the People’s Choice Awards – an award voted by fans. In addition, Paul was named a finalist for Male Artist of the Year at the prestigious CMC Music Awards.

Paul’s fifth studio album, ‘Whisper In The Crowd’, debuted at #3 on the Australian ARIA Country Album Chart. The album saw Paul in full flight both vocally and musically, showcasing a bold new sound for this world-class artist.

Always the consummate showman, Paul has built a reputation of being one of the most energetic live performers in Australian country music. He has performed at major events both locally and internationally and has had the honour of performing for our troops in East Timor in 2008 and The Middle East (Iraq) in 2019. He’s also a proud ambassador for Mission Australia and the Canberra Police and Citizens Youth Club.

In perfect timing with this release, Paul will be performing at Country By The Murray at Murray Bridge in South Australia on 26th March, alongside artists such as Lee Kernaghan, Amber Lawrence, Casey Barnes, Andrew Swift, and Jayne Denham.

One thing is certain, Paul is having far too much fun taking his brand of music to his loyal fans around the country.

Paul Costa’s new single ‘Drinkin’ Hours’ is out at radio and all digital platforms on 25th August.