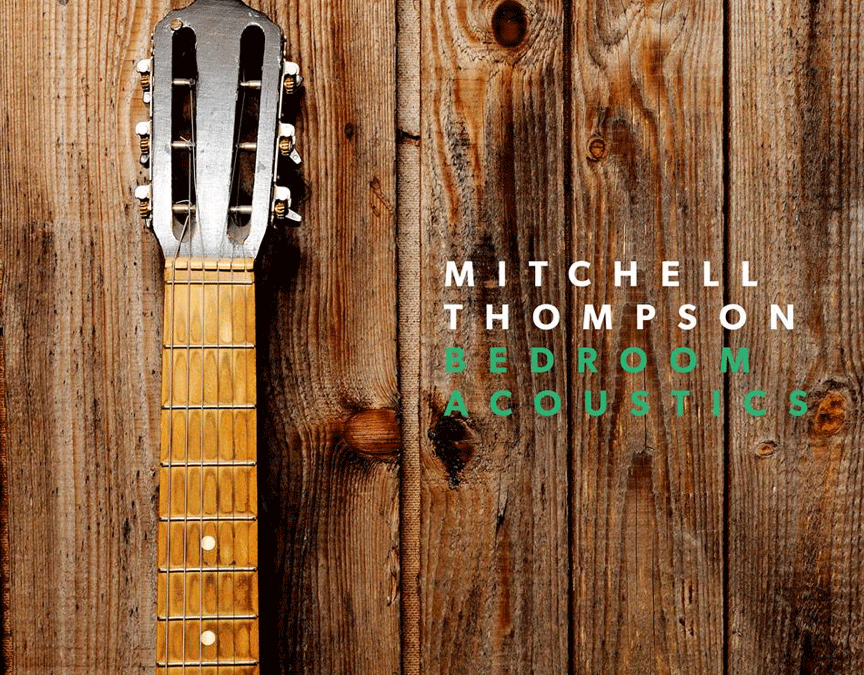 Dedicated, powerful, heartfelt. These three words describe 19 year old rising Northern Beaches singer Mitchell Thompson who graced national television screens once again in July embarking on a journey on Channel Seven’s X Factor. After a successful and popular audition, he then progressed to Super Boot Camp then onto a much sought after spot in the Top 24. Next step was jetting off to the bright lights of LA as part of the Under 24 team under the guidance of Irish singer Ronan Keating and guest mentor, Kelly Osbourne for home visits.

As everyone knows getting through the rounds of singing shows is tough and sadly Mitch’s journey came to an end with home visits. He thoroughly enjoyed his time on the show and was involved in it’s publicity trail by doing appearances at Sydney’s Westfield Chatswood and Liverpool with other contestants to packed crowds then flying to Brisbane’s Queen St Mall for another. A few days later he flew back to Brisbane to appear on Channel Seven’s Sunrise in and outdoor broadcast to perform a snippet of his audition song along with 5 other performers. Mitch says of his journey on the show “Although I was devastated leaving the competition, It was an awesome experience and I met some great people. I’m now focusing on my future with a great team behind me and there are some exciting things coming up!”

Mitchell’s driving ambition and talent will now see him continue his musical journey. He has gained management and continues to promote his two dance tracks that were released through Neon Records. Next step for Mitch is to reach his dream of releasing his own original material and taking that material out on the road Australia wide. Plans are currently in the works for an album but in the meantime, an EP, ‘Bedroom Acoustics’ has been released containing versions of the two songs he showcased on X Factor ‘Beneath Your Beautiful’ and ‘Save the World’ along with the two single releases ‘Open Your Eyes’ and ‘It’s Not Over’ in acoustic mode. The EP peaked at number #2 on the Singer Songwriter iTunes charts and #17 on the overall iTunes Album charts the day after he left the show.

For further information on Mitchell head to: 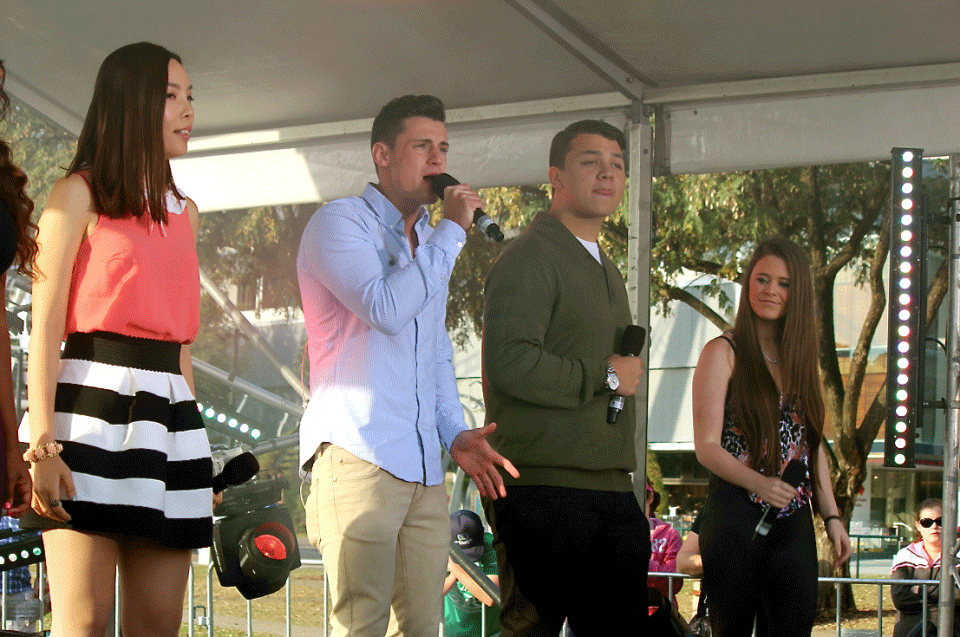