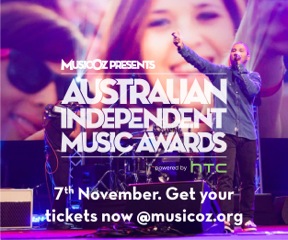 We are proud to announce that two of our talented artists have been announced as finalists in the 2013 Australian Independent Music Awards. Gold Coast based Casey Barnes is a finalist in the Singer-Songwriter category for his single ‘Never Break You’. Pop artist Keeda is a finalist for her singles ‘Ain’t No Cinderella’ and ‘Control’. Keeda also has several nominations in the video category for ‘Ain’t No Cinderella’ (Nik and George Kacevski), Rock with You (FST) and Control. (FST) In addition, Keeda will also be performing two songs at the after party at Marquee Nightclub at the Star.

Just announced is the addition of Liam Burrows to the performance lineup at the awards. Liam will be singing ‘My Way’. Liam was winner in the Jazz category at 2012 awards.

This years awards will be held on Thursday 7th November at Sydney’s The Star’s Event Centre with over 2,000 people enjoying more than 30 leading performances. 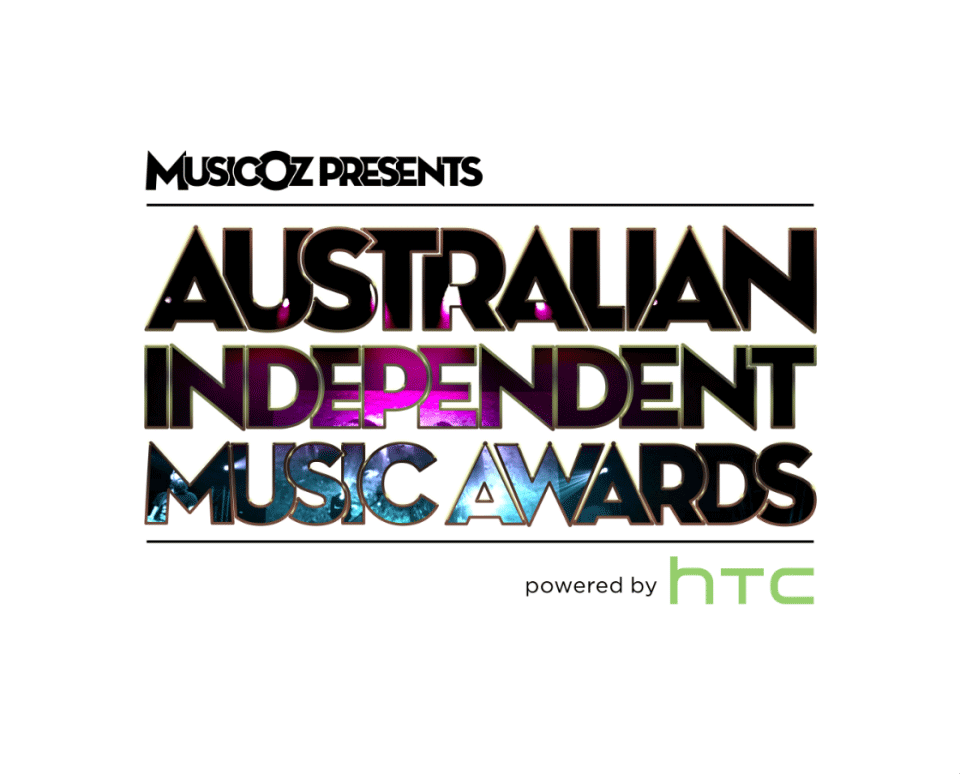