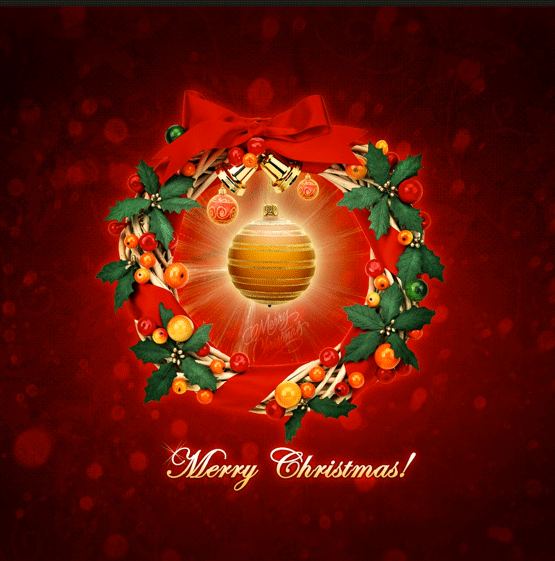 What a celebrated and rewarding year it has been for Little Sparrow PR! I feel like I have the best job in the world working with such talented and creative artists helping them achieve their dreams!

For me, 2013 has been an exceptional year for Little Sparrow with the addition of the amazing Toni Childs, Casey Barnes and Mitch Thompson. New challenges, as I encountered the world of crowd funding for Toni Childs, who has a talent, passion, enthusiasm and energy beyond anyone I know. A pure delight to work with!

Casey Barnes was our mid year addition, who along with his obvious singing talent, comes with a passion and drive for not only music but outstanding industry knowledge. It’s a delight to work with an artist who knows where he wants to be 5 years from now and knows how to achieve it. Casey has had multiple single releases this year which has resulted in extensive national airplay and television performances while promoting his current album ‘Jet Trails’.

Mitch Thompson came on board after his time on X Factor 2013. I’ve known Mitch before he appeared on The Voice 2012 and while I believe he has one of the best young voices to come out of Australia for many years, I feel with his passion and enthusiasm, his future is going to be very bright within our Australian music scene. Watch out for Mitch is 2014 as he writes a batch of original tunes!

As for our loyal long term clients, Keeda has continued to go from strength to strength releasing punchy pop dance tracks that have had constant airplay throughout the country. February will see a new single release hitting the airwaves.

Liam Burrows continues to record music. 2013 has seen Liam perform around the country to standing ovations at shows and jazz festivals. A talent well beyond his years. A release is looking very likely for 2014.

Greg Moore continues to perform to sell out crowds and returned from shows in the UK earlier this year. Always a delight to work with, Greg has spent time in 2013 performing on cruise ships and locally as part of La Forza as well as performing at countless Christmas Carols events in December including the Lord Mayors Christmas Carols in Brisbane and the Carols in the Park Gold Coast.

Mark Lowndes released a single ‘Far Away’ in 2013 as well as touring internationally throughout Europe. Mark remains a Brisbane favourite with his laid back style and will be releasing an EP ‘The Redress’ in 2014.

Sydney rock band Stone Parade have taken the year off to record new material which is shaping up to be their best yet. Lead singer, Greg Byrne says “Slowly but securely the next Stone Parade album is coming together. Some of the best we’ve written are punching through. For everyone out there wondering what’s up next, it’s kind of a mix between album one and two although still quite different. Stayed tuned for more in the new year.”

2014 is shaping up to be a big year for the band with their third album release, national touring and extensive media campaign to promote the album.

A new sideline for me this year has been booking cover shows, in particular for up and coming Northern Beaches singer, Tim Conlon. Tim’s drive and love of live music along with his angelic voice has seen him performing from Rockhampton to venues across Sydney from Parramatta to Bondi to the Northern Beaches. Definitely a star on the rise!

As for the future, at this point, it looks set for Keeda, Casey Barnes and Mark Lowndes to all have releases around February 2014 and Stone Parade and Mitch Thompson before mid year.

Little Sparrow PR wishes all our clients, industry supporters and followers a wonderful and safe Christmas and New Year and look forward to a rewarding and fun filled 2014 complete with new clients, new challenges and most importantly some inspiring music hitting our airwaves! 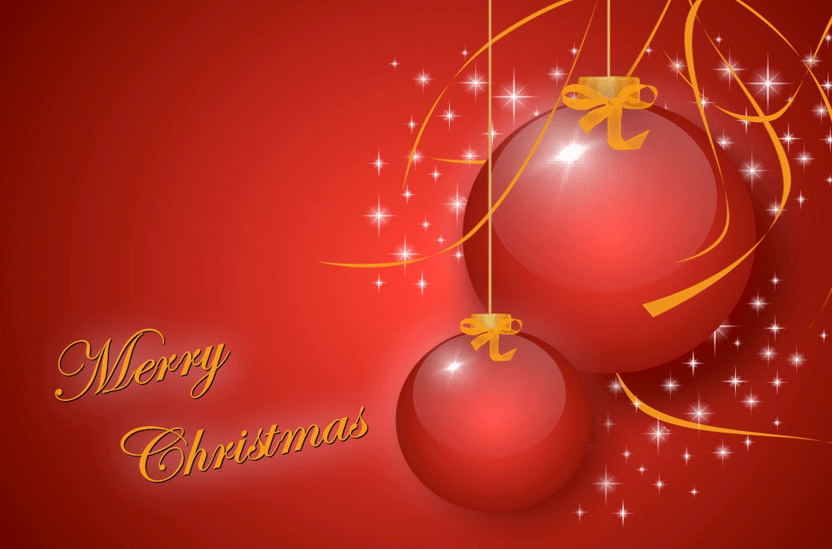