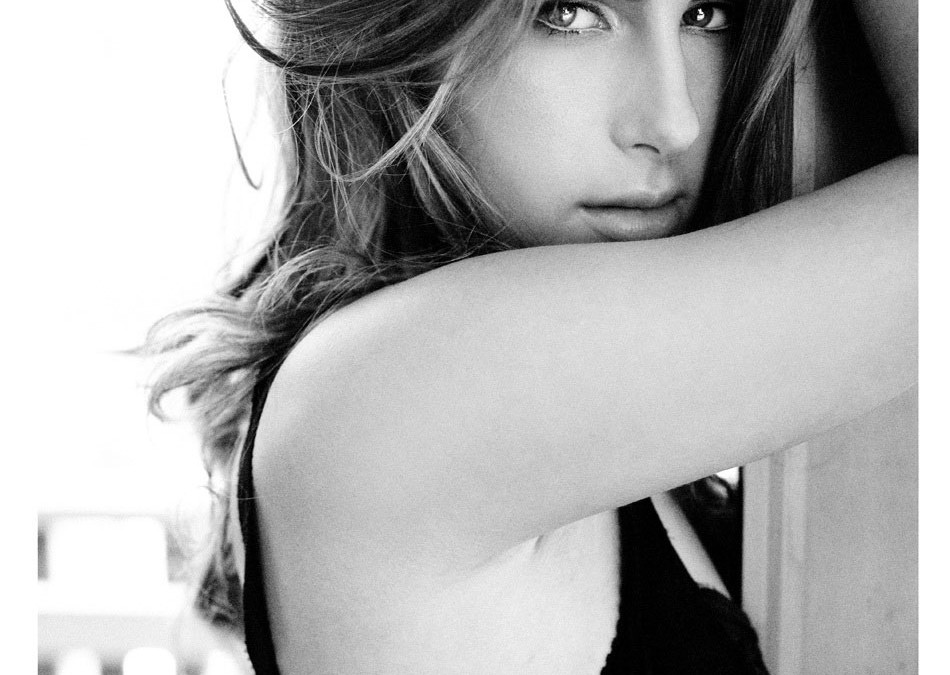 Little Sparrow PR is excited to announce the latest addition to our ever growing roster. Up and coming Sydney artist Keeda joins our ranks dishing out some rather cool dance tracks complete with an urban/pop feel.

Kat Risteska (Keeda) is no stranger to television having appeared in episodes of ‘Home and Away’, several Australian feature films and the Channel 10 production ‘So You Think You Can Dance Australia’ Season 2, reaching the top three female dancers on the show.

Stay tuned for a single release over the next month, accompanied by a spectacularly visual clip directed and produced by the very talented Kacevski brothers, also responsible for Stone Parade’s music clips. An EP release will follow later in the year.

In the meantime, check Keeda out at:
http://www.keedamusic.com/ 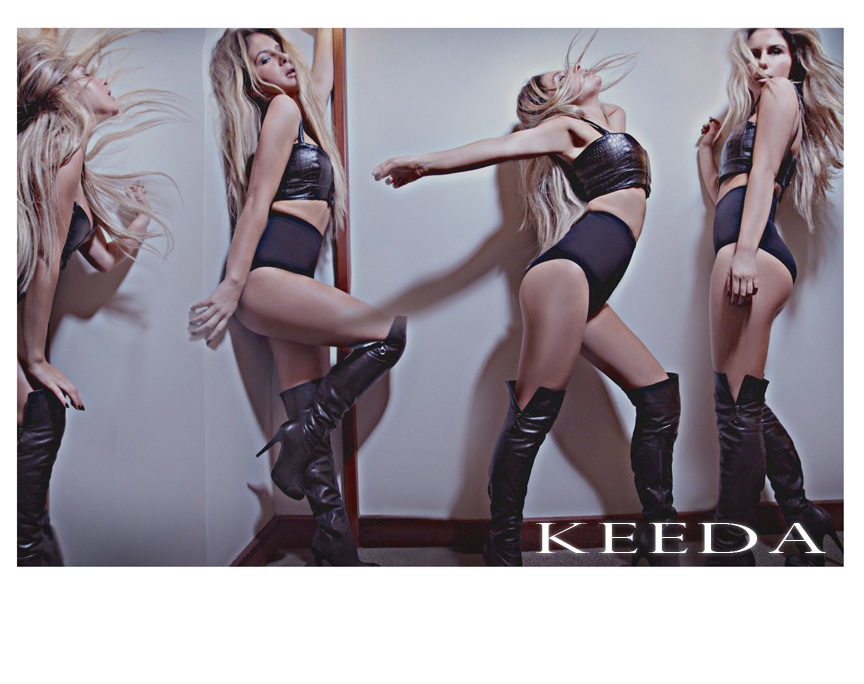