Liam Burrows performs ‘Never Fallen in Love So Easily Before’ on Channel Seven’s ‘The Morning Show’. 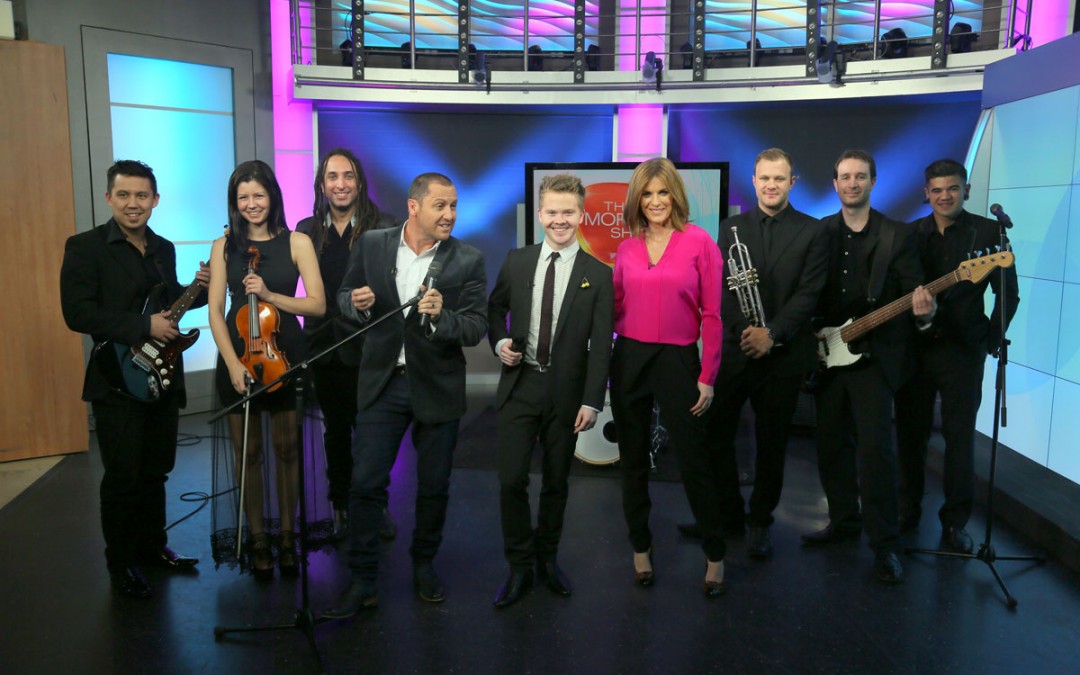 This comes hot on the heels of Liam releasing a video for another new song ‘You Shook Me’ a few weeks ago.

Liam continues to perform to sell out shows around the country gaining a solid reputation as one of Australia’s leading performers.

For further information on Liam head to
Official Website
http://www.liamburrows.net/