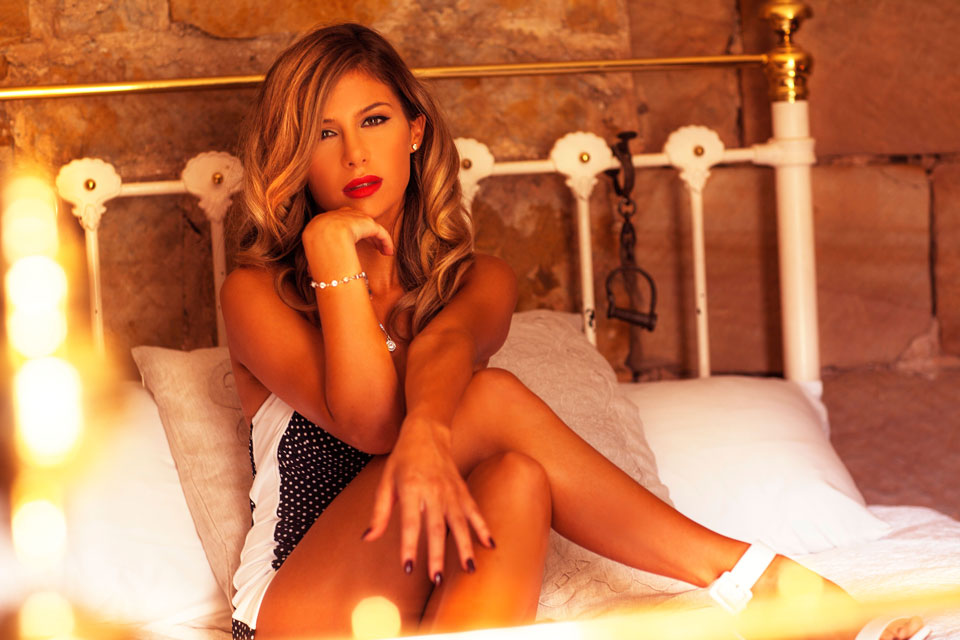 TONIGHT sees KEEDA release her colourful new video WORLDWIDE for the recently released single ‘LOCA’. Directed by Daniel Saboune from TWIIN Pictures, the clip was shot in a historic church in country NSW. KEEDA’s lyrics and performance are inspired by the way her partner, Zach Russell, former boy band member from The Collective, makes her feel. She was also inspired by the film Dirty Dancing, in which the lead character falls for Patrick Swayze and yearns to dance with him to feel what he feels.

KEEDA, who is currently developing her own clothing label, styles her own image and her edgy mashup of classic with urban fashion is evident in this stylish clip.

The last week has seen KEEDA out on the publicity trail heavily promoting the single on radio and in print media.

‘LOCA’ can be purchased through iTunes here:
https://itunes.apple.com/au/album/loca-single/id897140879