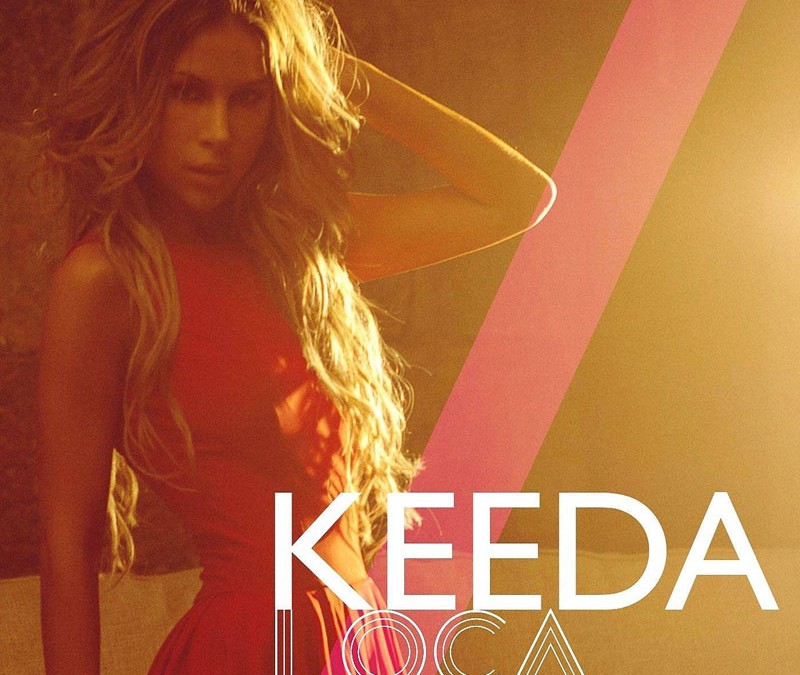 “I wanna feel the way you feel tonight.” Loca by Keeda

The video for LOCA will follow on 14th July. Directed by Daniel Saboune from TWIIN Pictures, this eye catching video was shot in a historic church in country NSW. KEEDA’s lyrics and performance are inspired by the way her partner makes her feel, and the film, Dirty Dancing, in which the lead character falls for Patrick Swayze and yearns to dance with him to feel what he feels. KEEDA, who is currently developing her own clothing label, styles her own image and her edgy mashup of classic with urban fashion is evident in this stylish clip.

International DJS to the stars, Sal Morale and New York based DJ, producer and skater, Terry Urban are supporting KEEDA with remixes for the single LOCA including one that sounds like a feminine version of Baauer’s Harlem Shake. Created in NY, the remixes are being serviced to clubs around the world and feature on the single release to iTunes.

KEEDA is actor/singer/dancer Kat Risteska, who captured the hearts of audiences around the nation as a finalist in So You Think You Can Dance in 2009. She has appeared on the Australian drama Home and Away and teen drama Dance Academy before competing on The X Factor. She has also appeared in films, most notably, The Combination.

‘LOCA’ can be purchased through iTunes here:
https://itunes.apple.com/au/album/loca-single/id897140879 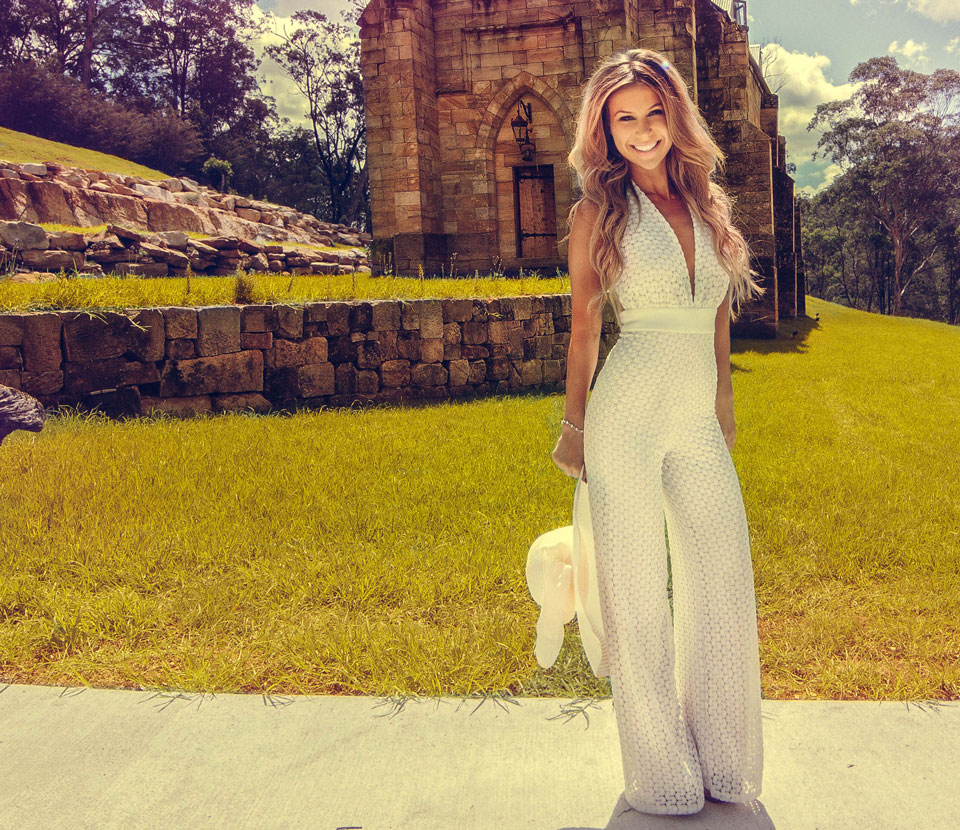