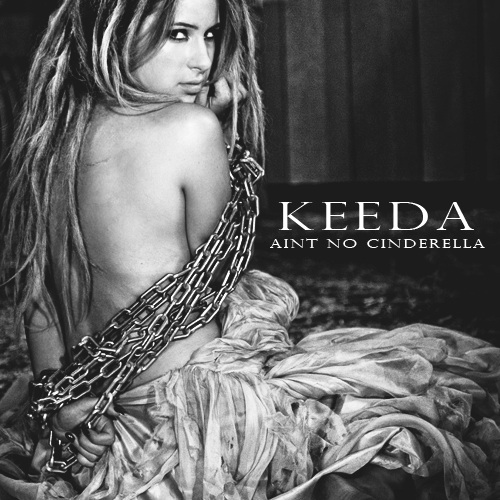 Keeda was featured on the current season of X Factor as part of the girl group the judges formed, heading over to London with the groups and Ronan Keating to the mentoring sessions with UK pop sensation, One Direction. Her journey ended there and she will now be concentrating on the promotion of her single which will be followed by an EP release down the track.

The clip accompanying the song debuted on the Channel Eleven music show ‘The Loop’ last weekend. One of the most popular music shows in the country, executive producer Mike Kerry, said it was amongst the top 3 requested videos of the week. The visually spectacular clip was directed by talented film makers Nick and George Kacevski who have been responsible for clips for bands such as Stone Parade, Syndicate and the award winning music video for Kid Mac, ‘Nobody Sleep, Nobody get Hurt’ which won best video at the 2012 MusicOz Awards at the Opera House in May.

Stay tuned for further promo from Keeda. In the meantime check out the ‘Ain’t No Cinderella’ video here