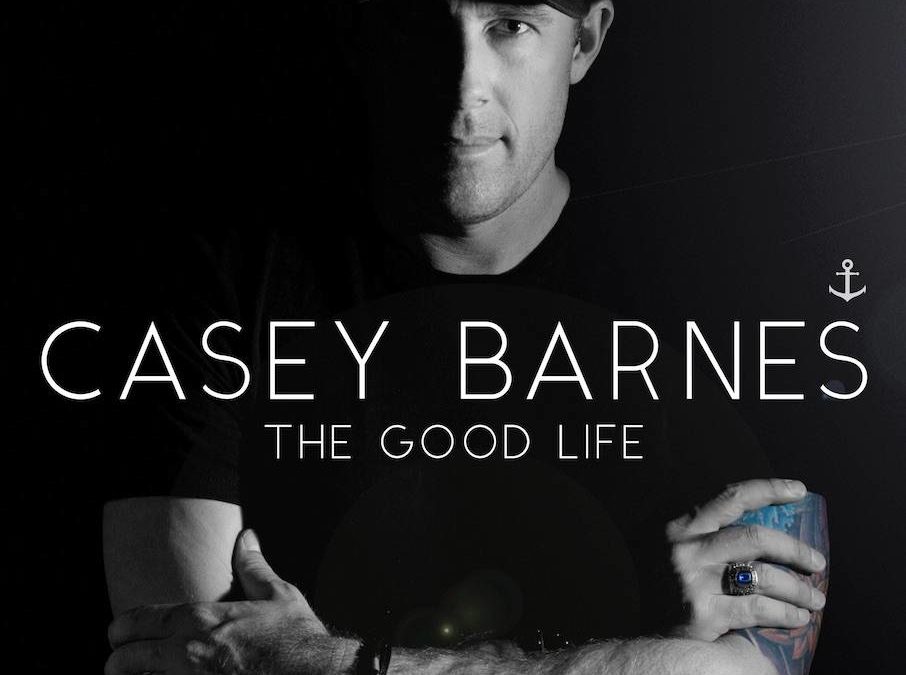 Golden Guitar finalist Casey Barnes returns with a highly anticipated new album and is ready to amp it up in 2018. With a fitting title, ‘The Good Life’, (out 9th March) this release comes at a time where Casey celebrated an impressive 2017 that has firmly cemented himself in the country music scene…….and he’s here to stay! From continuous Top 10 Country Music Radio chart success to touring internationally with Lady Antebellum and performing at major Australian country music festivals such as Tamworth Country Music Festival, Gympie Muster, Broadbeach Country Music Festival and CMC Rocks has quickly seen Casey become a crowd favourite.

Kicking off the album is chart-topping ‘The Way We Ride’, a song that is already familiar on the airwaves. The song debuted at #7 on the iTunes Country Charts and reached #1 on countless country radio charts across Australia including a massive 4 weeks at the top spot on the Country Tracks Top 40 Chart. The high velocity track also caught the attention of PBR Australia, which has seen Casey performing the song across the country for much of last year at their major bull riding events and will continue throughout 2018.

Lead single off the album ‘Ain’t Coming Home’ (released 16th February) is an uplifting feel-good party track that is welcomed as we near the end of summer and is a song that no doubt will resonate with fans and have them on their feet.

Recorded in Melbourne and teaming up with acclaimed songwriters Michael Paynter and Michael DeLorenzis from MSquared Productions, ‘The Good Life’ proves that Casey is a force to be reckoned with on the country music scene. The album carves a path of contemporary country, delivering toe tapping songs that are destined to turn into favourite anthems.

Casey’s music has made an impact around the world. He’s had hits in Europe, written, recorded and toured in America, appeared in a top-rating TV show in Australia and played alongside many international artists including Mariah Carey and Bryan Adams. Well known for his depth of storytelling and high energy live show, Casey will continue to tour extensively throughout 2018.

With CMC Rocks fast approaching, Casey is thrilled to be part of the lineup this year. Known as Australia’s largest International Country Music Festival, Casey will be sharing the stage with the likes of Luke Bryan, Kelsea Ballerini, Darius Rucker, Brothers Osborne, Dan + Shay, Brett Young and many more.

Pre-orders for ‘The Good Life’ are available from
https://www.jbhifi.com.au/music/browse/country/good-life-the/576785/ 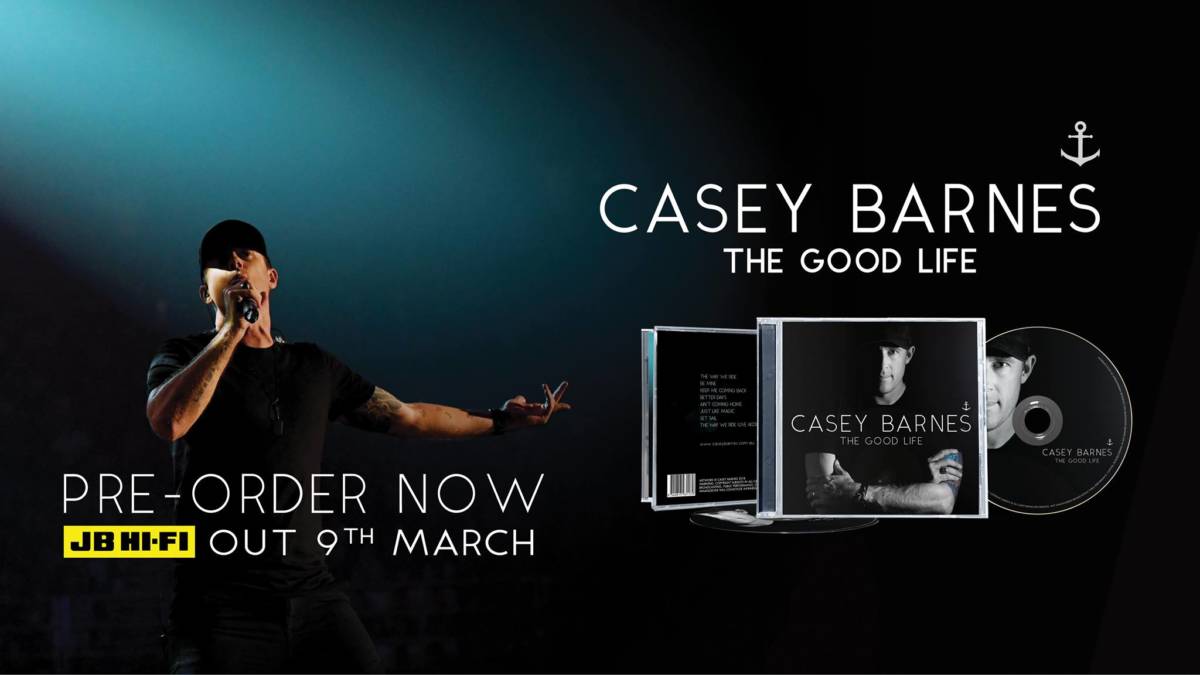