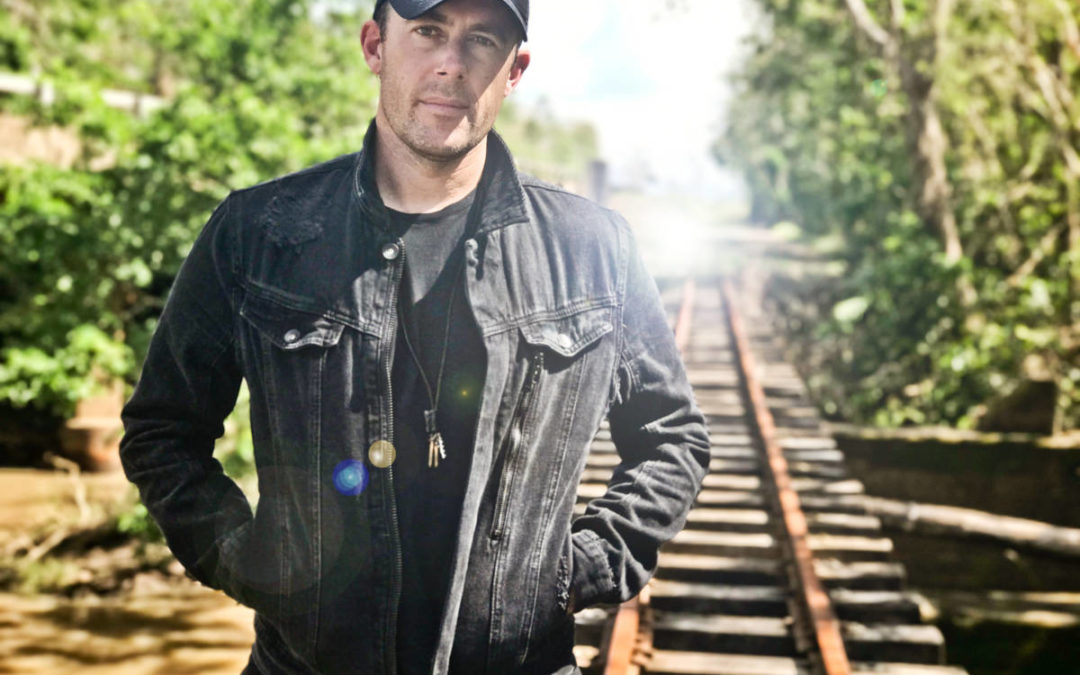 Riding the wave of success on a string of highly successful singles in 2018, the monumental year continues for Golden Guitar Finalist Casey Barnes with the release of a sincere, deeply heartfelt ballad ‘Set Sail’.

‘Set Sail is the one song on the album that basically wrote itself. It was like my father-in law was in the room trying to get a message through. It touches on a topic that most people can relate to… that of losing a loved one and the emotional roller coaster that comes with it for those left behind. Having faith that they’ll always be there looking out for us to calm the storm and make sure we’re ok’

‘Set Sail’ (released 21st September) hails from Casey’s career defining #1 album ‘The Good Life’. Debuting at #1 on the iTunes Country Charts and #2 on the ARIA Country Charts, sees the album carve a path of contemporary country, delivering toe tapping songs that have resonated with fans and turned into favourite anthems. All singles released this year including the #1 single ‘Ain’t Coming Home’ were co-written and produced with powerhouse team Michael Paynter and Michael DeLorenzis from MSquared Productions. Casey’s most recent release ‘Be Mine’ reached Top 10 on various Country Radio Charts across the country and its presence is still felt radio, while CMC supported the video in full rotation.

‘The Way We Ride’ continues to be a special track amongst fans. The song reached #1 on countless country radio charts across Australia including a massive 4 weeks at the top spot on the Country Tracks Top 40 Chart. The high velocity track also caught the attention of PBR Australia, which has seen Casey performing the song across the country at major bull riding events throughout 2018.

Casey’s music has made an impact around the world. He’s had hits in Europe, written, recorded and toured in America, appeared in a top-rating TV show in Australia and played alongside many international artists including Mariah Carey and Bryan Adams. Well known for his depth of storytelling and high energy live show, Casey will continue to tour extensively throughout the remainder of 2018.