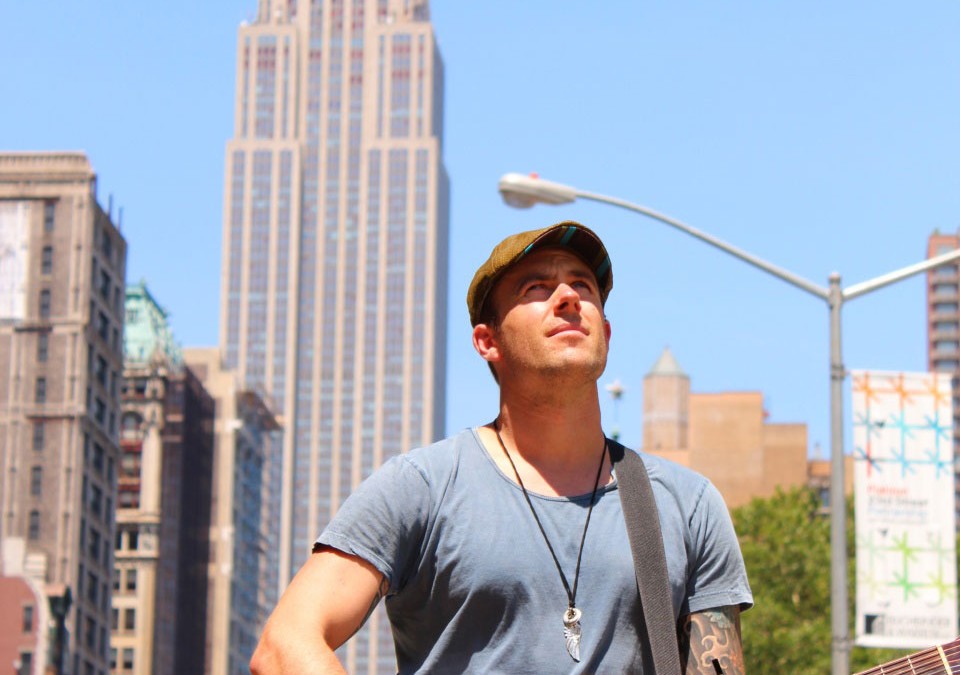 It’s with great pleasure that Little Sparrow PR can announce the addition of Gold Coast singer-songwriter, Casey Barnes to our roster. Casey’s music has made an impact around the world. He’s had dance hits in Europe, written songs in America, appeared in a top-rating TV show in Australia, and played alongside many international stars.

Casey rose to national attention when he appeared as a top 12 finalist in the final series of Australian Idol in 2009. However, Casey already had a career before appearing on the show, having released three albums, played alongside Bryan Adams, and had a number one hit on the European dance charts, singing Marco Demark’s remake of Elton John’s Tiny Dancer.

At the start of 2011, his defiant Never Break You became an anthem after the devastating Queensland floods and Cyclone Yasi. The song soared to number one on the AIR charts, Top 10 on iTunes, and number six on ARIA’s Australian Artists Singles chart, with Casey donating all proceeds to the Premier’s Disaster Relief Appeal.

This brings us to Casey’s current release ‘Jet Trails’, his fourth album. Casey’s songs are honest and heartfelt. The emotions are genuine. The single, Michelle, documents how Casey’s life changed when he met his wife. Casey wrote the song in Nashville with Aussie hit-maker Rick Price (Not A Day Goes By, Heaven Knows), who later posted this message: “Man, his eyes lit up when he talked about her and his little daughter – great to see a guy loving on his family like that.”

Casey’s latest single ‘Running to You’ is currently hitting the airwaves. Stay tuned for further promo. Check out the lyric video below.

For further information on Casey head to:
http://www.caseybarnes.com.au/