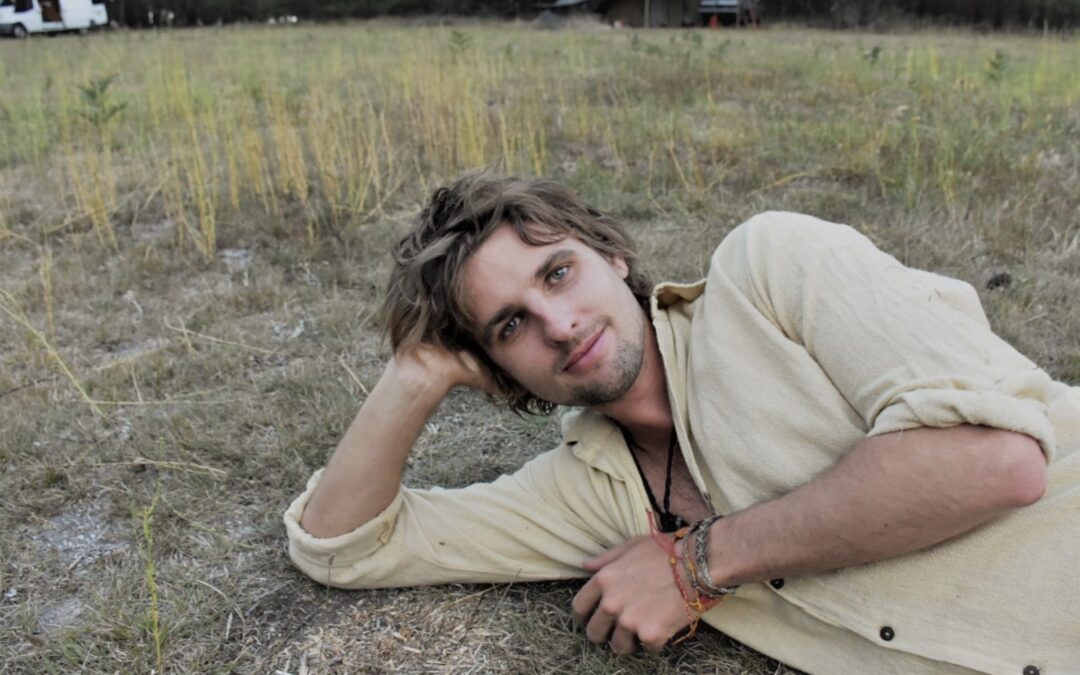 To tie in with this announcement Mitch has released a brand new single ‘Oil & Water’ (co-written with Mark Lizotte aka Diesel) and will be hitting the road for a tour in February and March.

“To be selected by Michael Gudinski and have him believe in my music is a great honour. I’m really looking forward to releasing lots of new music this year,” Mitch King

“After seeing Mitch perform live, I knew there was something unique and special about him. The fact that Mitch’s song ‘Coming Back’ was used and embraced by the NFL team The Green Bay Packers was a true testament to his song writing and I was surprised that he wasn’t already signed after that,” Michael Gudinski

Mitch released his debut album, A Life Under The Sun, in 2014 and over the past few years has released various singles and EP’s. Traveling across Australia in his campervan performing at shows and festivals nationwide has seen Mitch build a loyal following, which in turn, has helped mass over 36 million streams across all his releases. His captivating performances has ensured he became a festival favourite with his unique storytelling and one man band performance.

We wish Mitch and his management the very best for his new chapter and can’t wait to see what the future holds for this extremely talented artist. 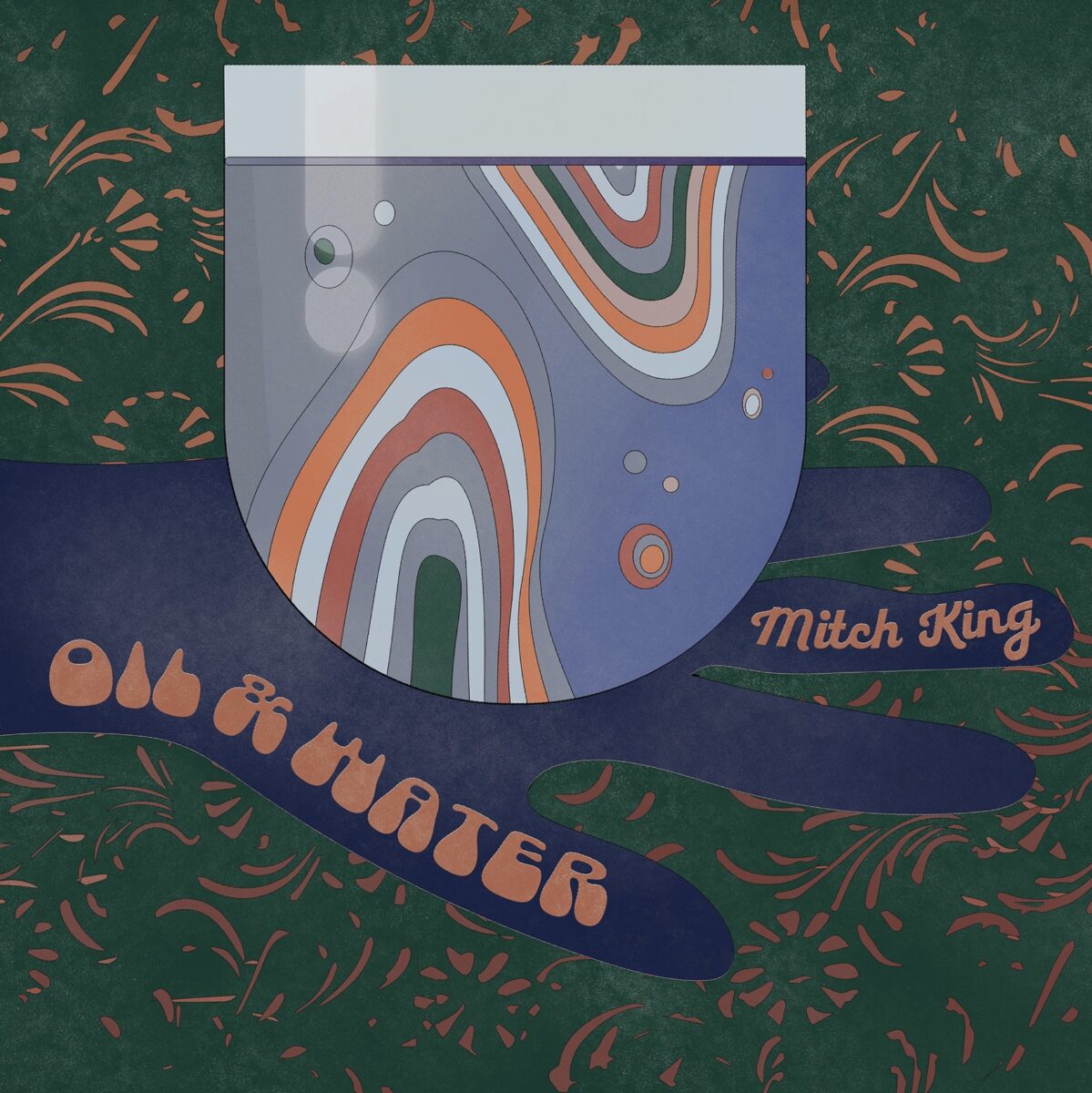