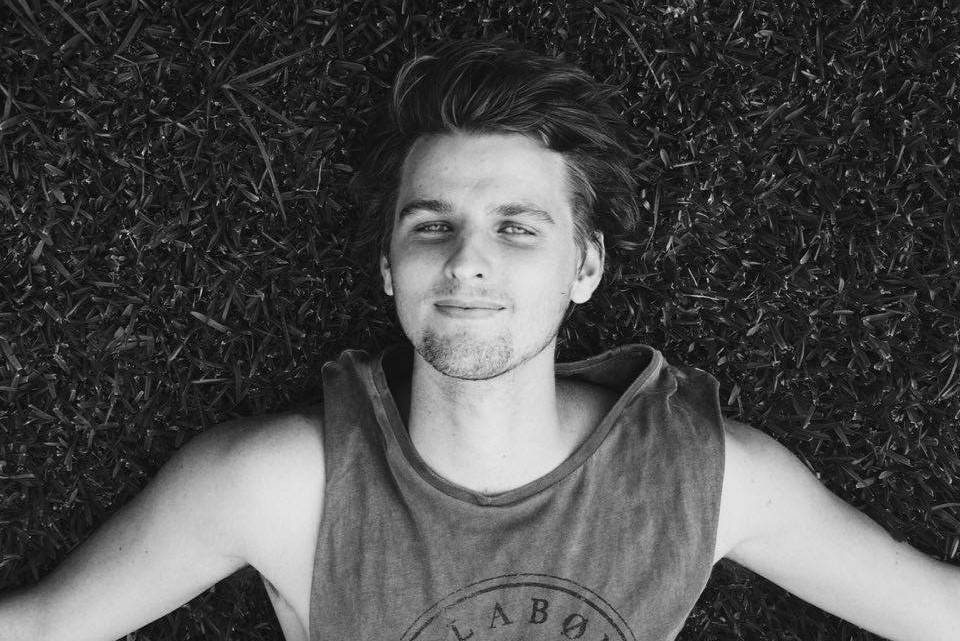 Folk and Blues artist Mitch King has spent this year working on new exciting tunes resulting in the first single ‘Everything Shines’ released today on iTunes.

“I’m pretty stoked with my latest song ‘Everything Shines’. This song is definitely a big step forward for me in terms of song writing and arrangement and I’m so happy with the way it turned out. Working with Anthony Lycenko at Rocking Horse Studios has been a great experience. Anthony is very particular with the quality of sound and nothing but a perfectionist. I’m really proud and excited to release my new single and hope you all enjoy it too”. Mitch King

This year has been an exciting one for Mitch as he continues to tour the country bringing his unique one man band folk and blues sound to festivals and venues throughout Australia. He was crowned ‘Hottest New Act’ at the popular St Kilda Festival and Winner of the 2016 Tamworth Country Music Festival Busking Championships cementing him as one of Australia’s exciting new talents. Throughout the year, Mitch has created a remarkable following by performing at some of Australia’s most popular festivals including St Kilda Festival, Gympie Muster, Blues on Broadbeach, Broadbeach Country Music Festival and Tamworth Country Music Festival in January.

Now represented by Melbourne’s 123 Agency, Mitch will continue touring extensively over the next 12 months to promote ‘Everything Shines’ and an upcoming EP slotted for release later this year.

Meanwhile one of Mitch’s previous tracks ‘Coming Back’ was used to promote the US Gridiron Team ‘Green Bay Packers’ at the season opener in the US. The track was used to promote The Packers coming home to play in Lambeau Field (Green Bay, Wisconsin) on Sunday 25th September. The song could be heard on on their official site, across social media platforms and at the game on the day. This same song reached the finals of the prestigious Nashville based ‘Unsigned Only’ last month.

To tie in with the release, Mitch will be hitting the road for a massive run of shows along the eastern seaboard. Catch Mitch at the following venues on his ‘Everything Shines’ Single Release Tour.

For further information on Mitch
http://mitchkingmusic.com.au