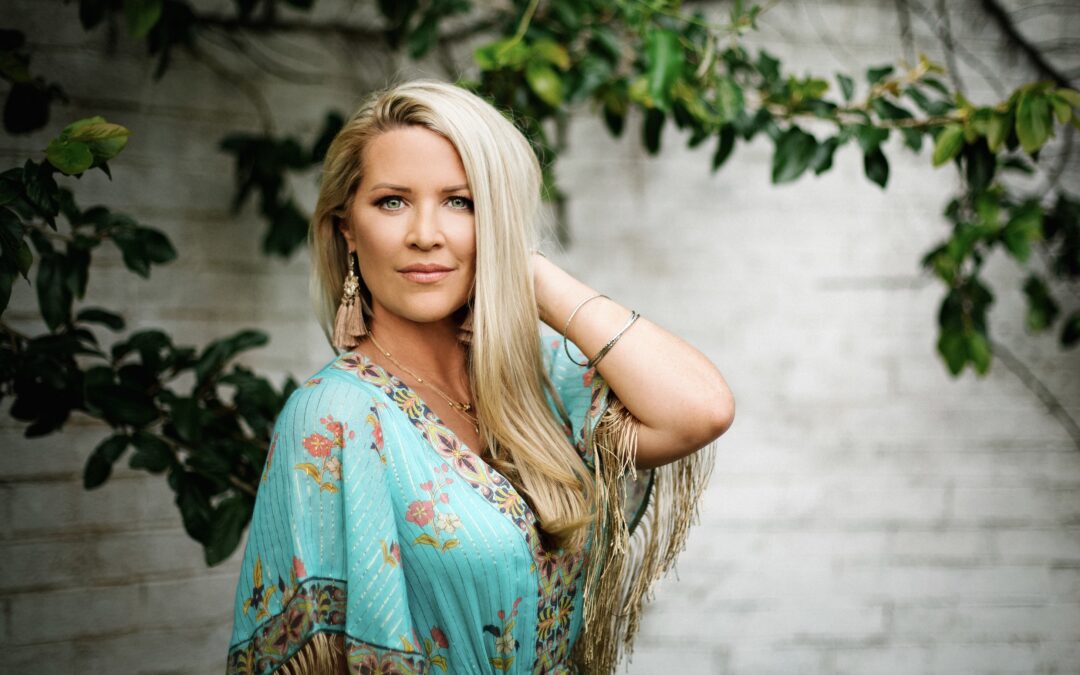 Queensland born pop-country artist, Melissa Lukin may be a world traveller, but she’s found her home in country music. Her first release for 2021 ‘Caught up in a Dream’ is a song that carries you away with its melodic tone and slick pop/country production.

“I am so excited to be releasing my new song ‘Caught up in a Dream’. It’s a Country/Chill style song close to my heart and is about carving out your own road and doing the things that feel right for you and not necessarily what society says. The dream of what life is ‘supposed’ to be is not always what it’s ‘meant’ to be. I had some amazing Nashville based musicians play on this track and the wonderful Luke Batterbury produced it”. Melissa Lukin

This single is a follow up to Melissa’s well received radio friendly 2020 release ‘On The Water’ last May.

Melissa has been in the music industry since the age of 16, where she featured in a girl group called Shye, who were signed to a label in Queensland. She then ventured out on her own and recorded with renowned producer Stuart Stuart, releasing her own first solo debut EP.

Singing and songwriting form only part of her talents with Melissa also an accomplished dancer and actor making her the ultimate triple threat, having worked at Universal Studios in Japan and international cruise lines as a lead vocalist and in supporting acting roles on US feature films.

Melissa has just been announced to perform at Country on Keppel this 16th – 18th July along with such artists as James Blundell, Cornell and Carr, Brad Butcher and Jasmine Rae, In its third year, this 3 day music festival is one of Queensland’s fastest growing and is a celebration of contemporary country music at the beautiful Great Keppel Island Hideaway.

Watch this space as Melissa prepares for a busy year ahead with multiple releases and performances.

Melissa Lukin’s single ‘Caught up in a Dream’ is out NOW at radio and on digital platforms. 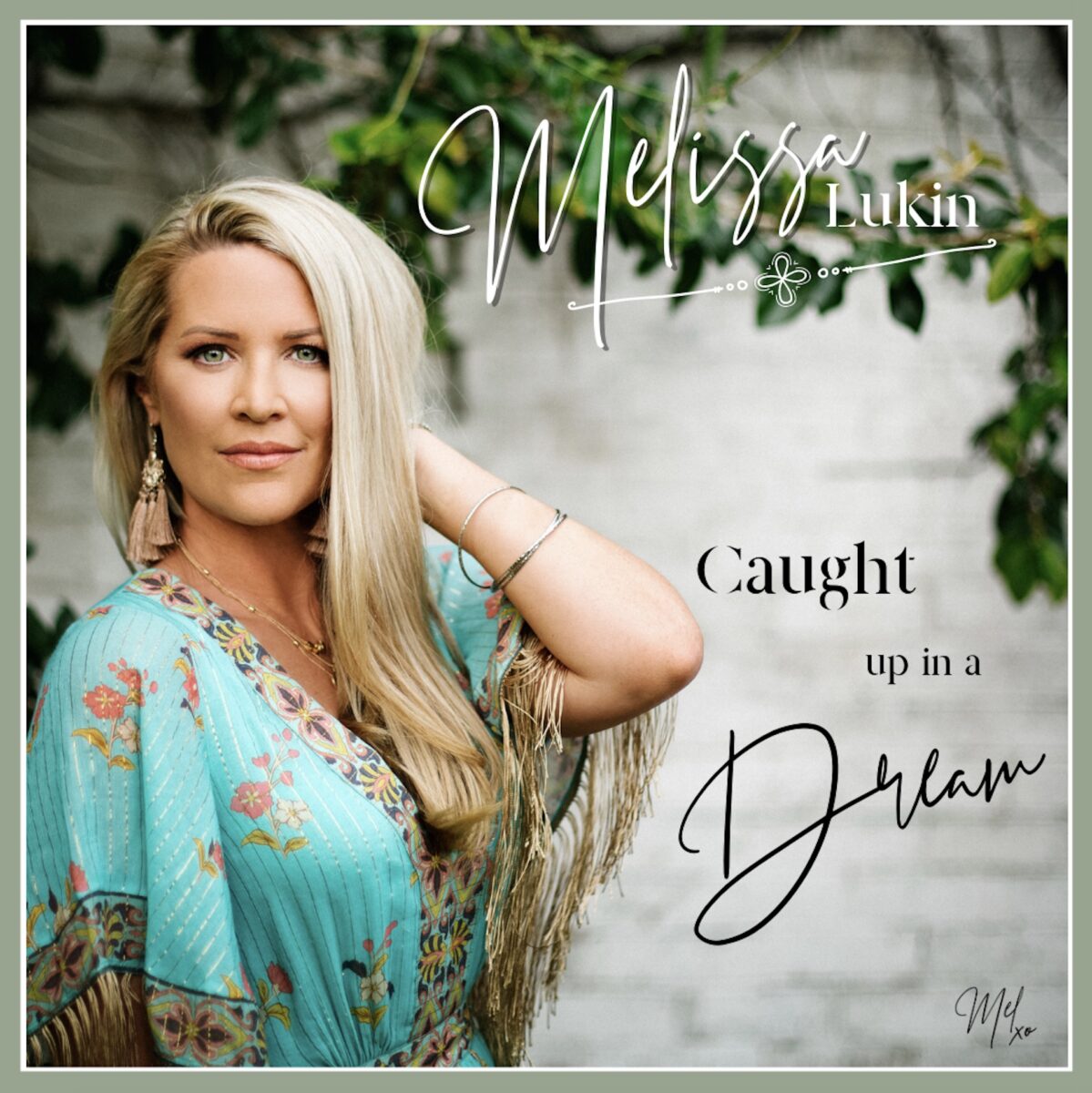